Asiula
Admin
posted on 3 years ago
—
updated on 3 years ago
2,444
views
Lists
These photos capture the essence of our life - emotions. Wheter it's pride, joy, or grief, these powerful moments captured on camera are sure to take you on an emotional rollercoaster.

1. 104-year-old Australian scientist visiting with his grandson before flying to a clinic in Switzerland to voluntarily end his life. 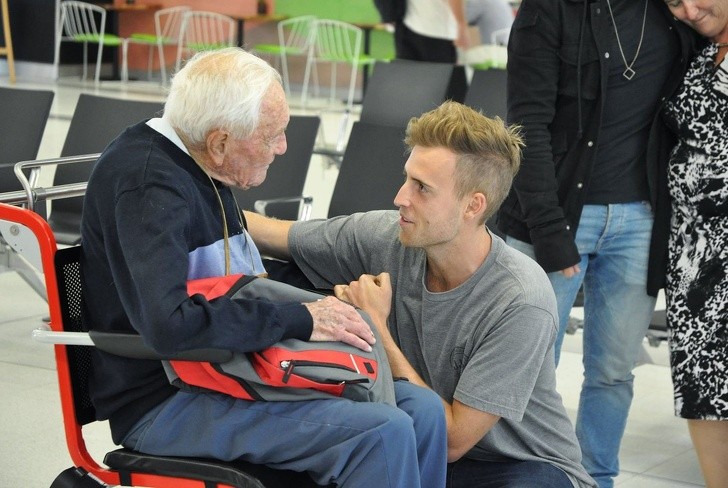 2. My mom just graduated from nursing school at 44 years old. Here she’s posing in front of her high school graduation picture. She wanted me to tell everyone that “It’s never too late to better yourself.” 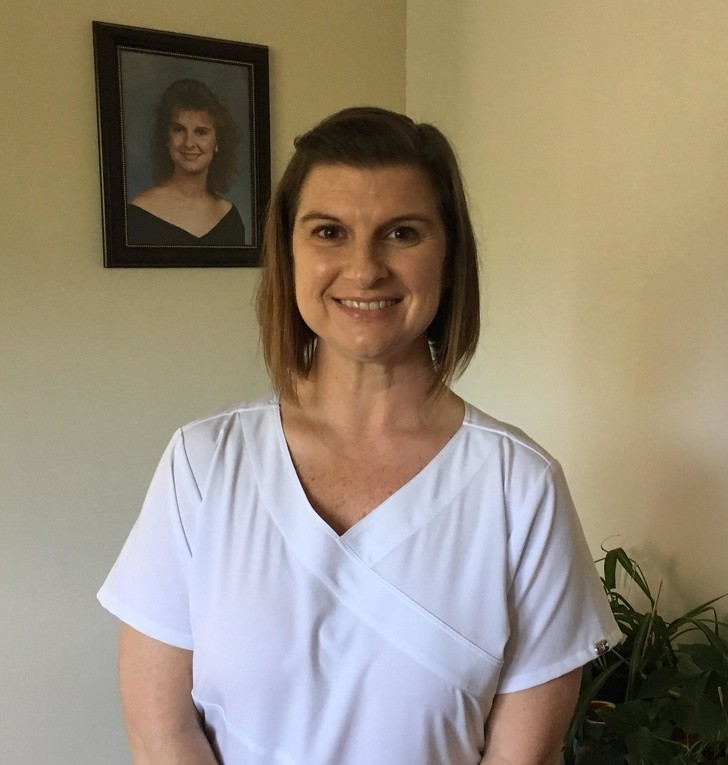 3. “My son at one-month-old and his 97-year-old great-grandmother.” 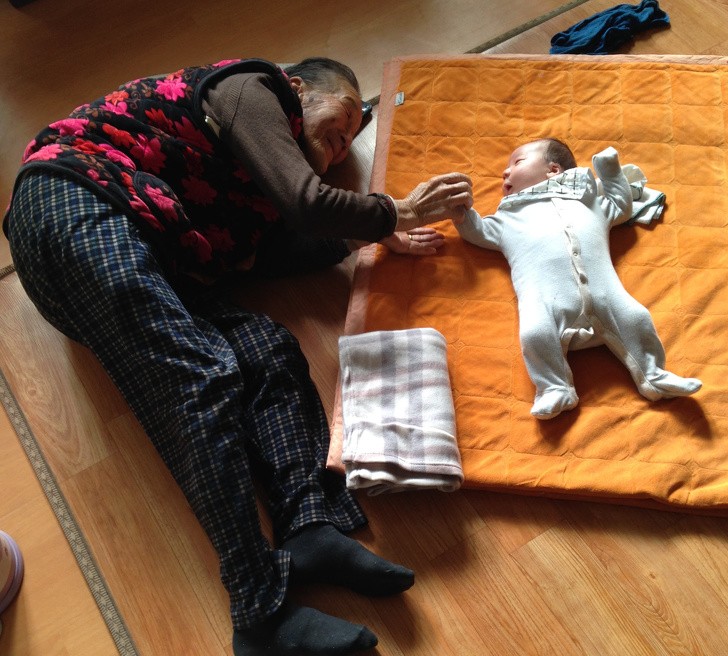 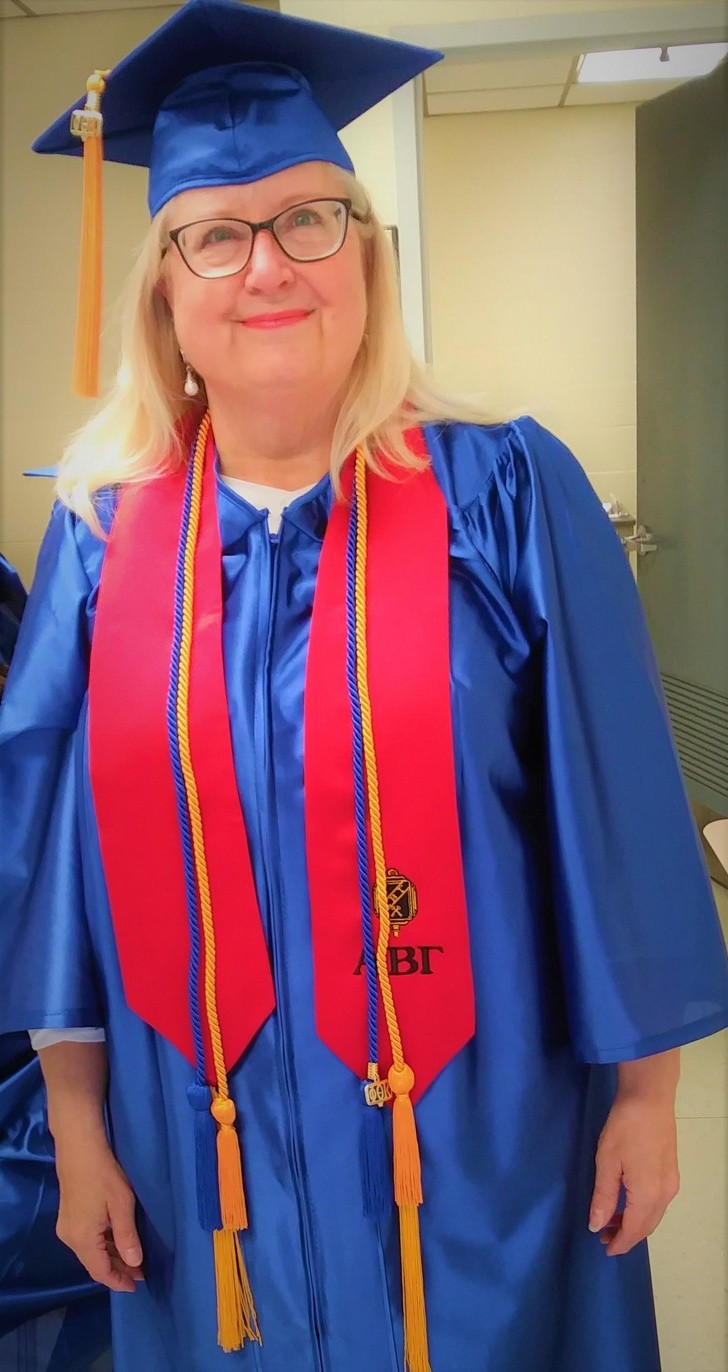 5. “Today a tired little bee landed on my jacket. I offered it some jam from my donut, which it happily licked up, getting the energy to fly off again.” 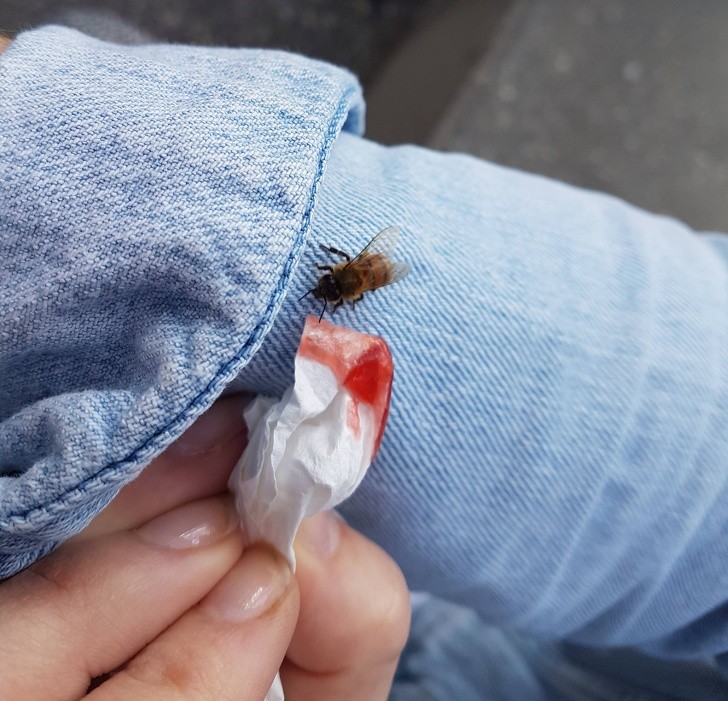 6. “4 years ago my wife suffered a major stroke. This is her first painting since then and I couldn’t be more proud.” 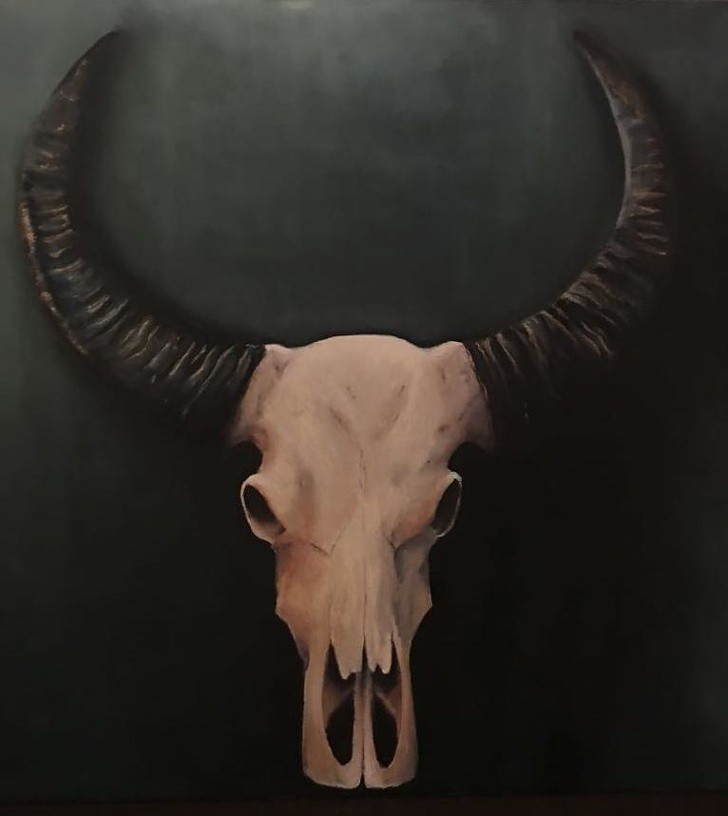 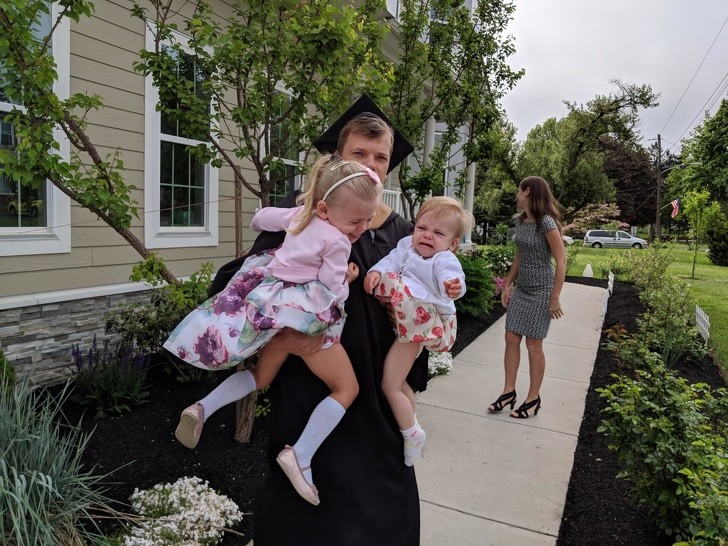 8. “My boyfriend quit drinking close to 3 months ago and started wood burning to preoccupy himself from his urge to drink. This is his most recent artwork.” 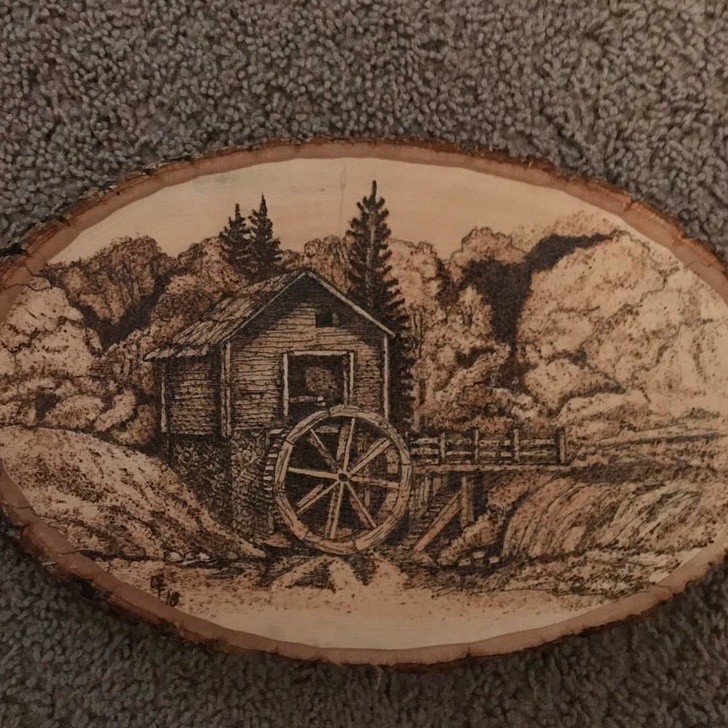 9. “The moment my daughter saw the ocean for the first time.” 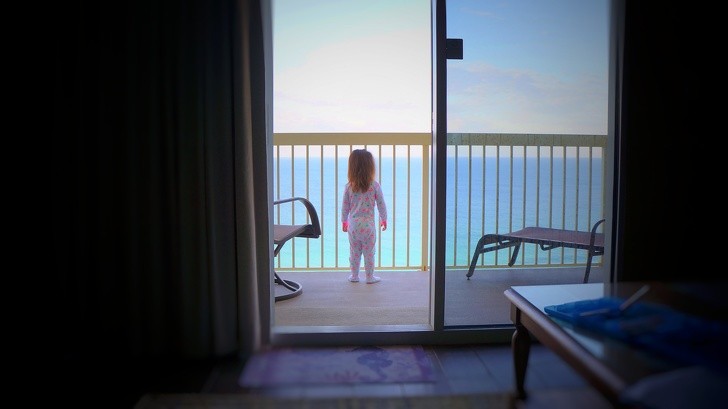 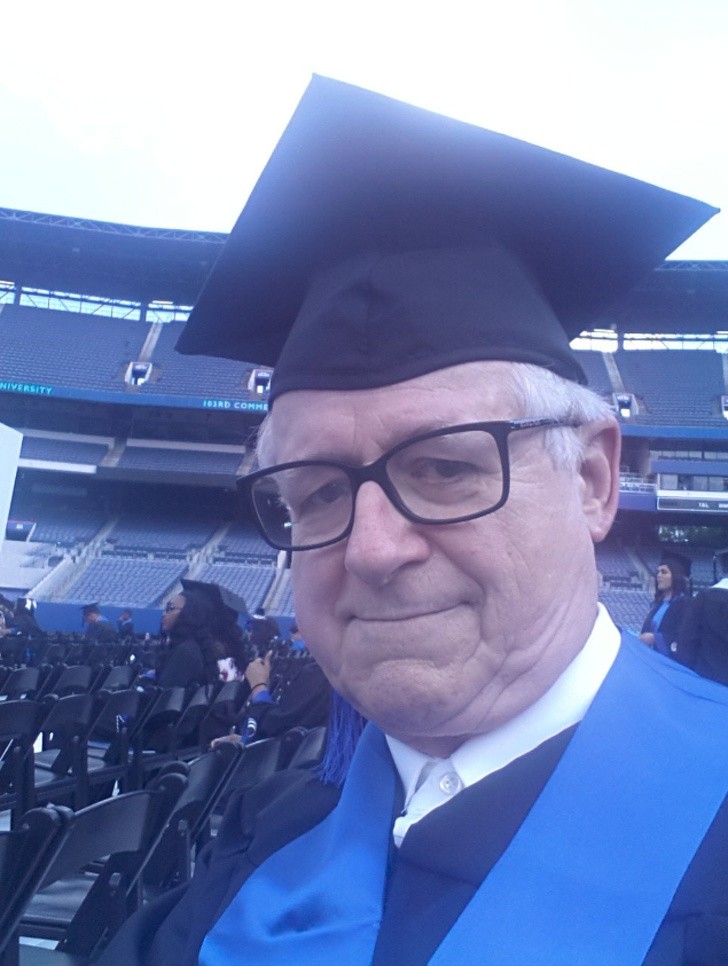 11. “63 years later and my grandma can still fit into her wedding gown!” 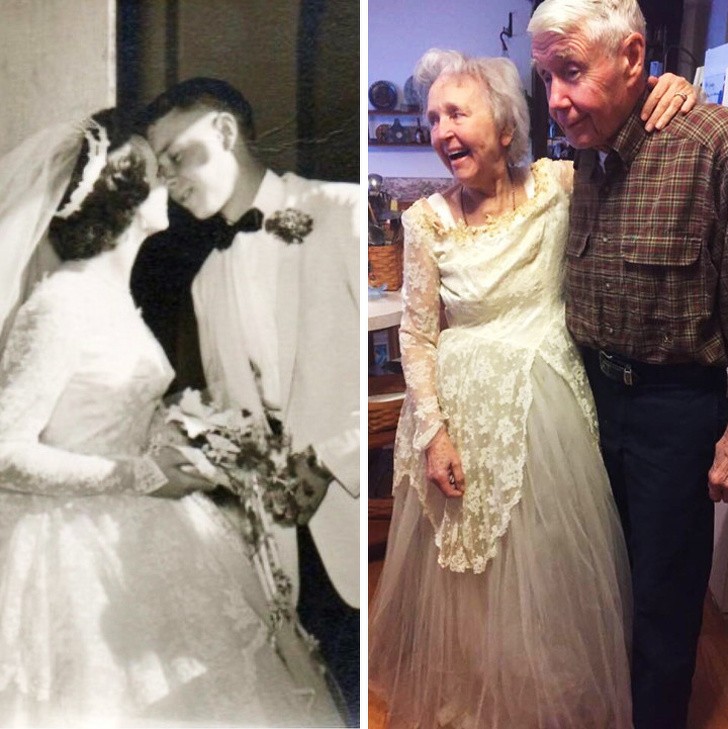 12. “My boyfriend passed away just 7 weeks before my prom night. From our first dance, to our last.” 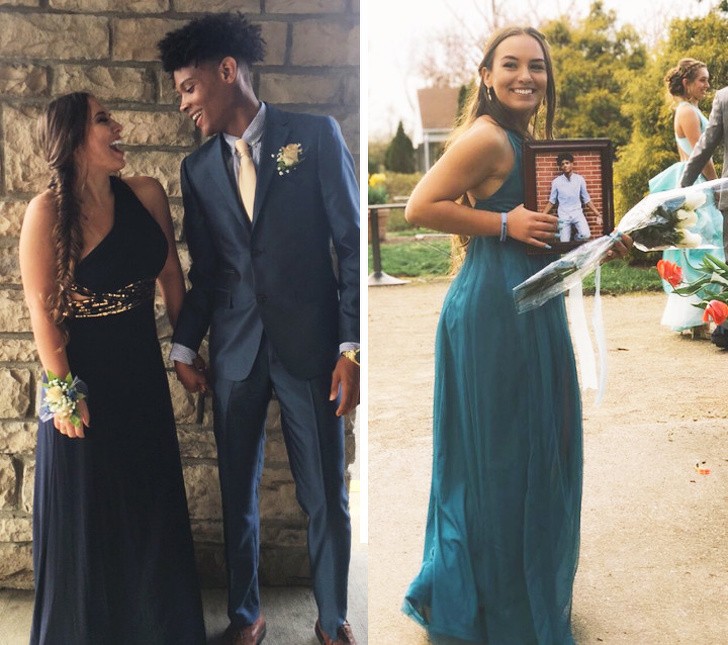 13. “Took my nan to her new care home today that’s for people with dementia, she met a lady who had the same name as her and they held hands the whole time they watched TV.” 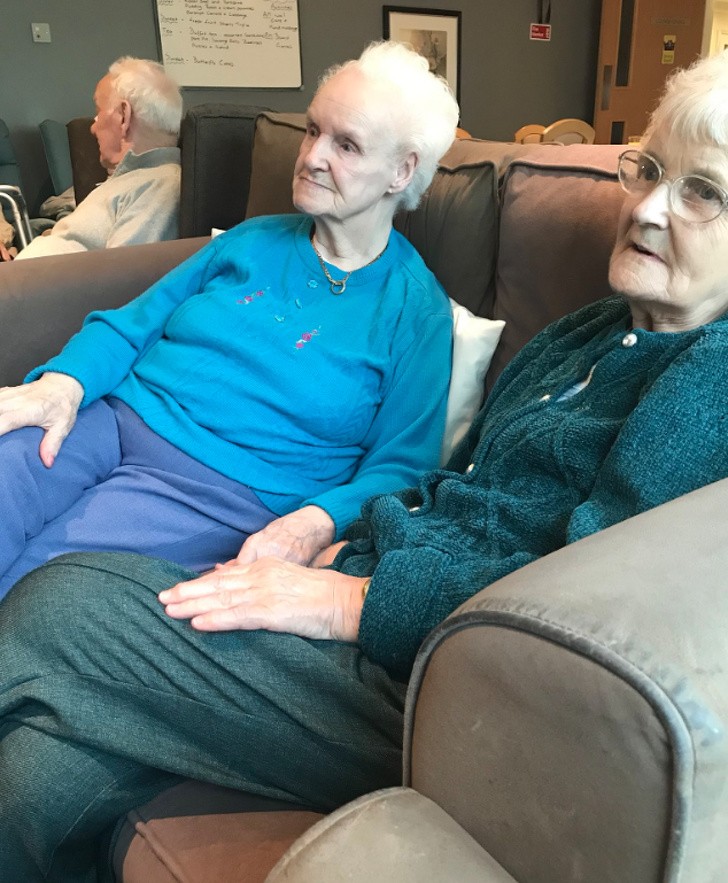 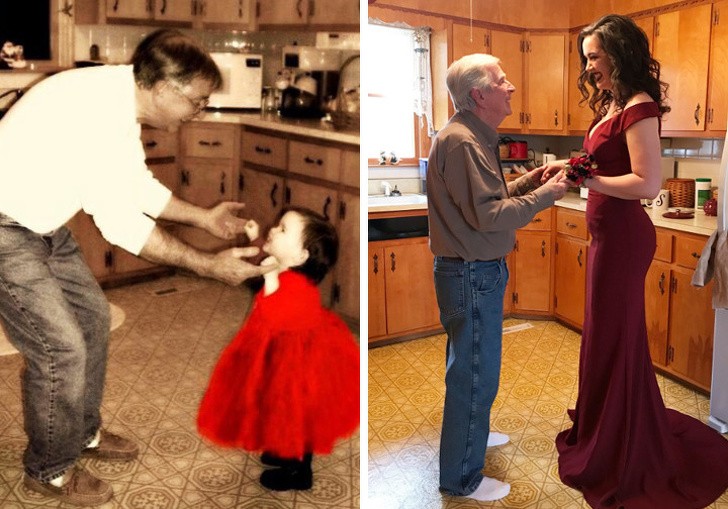 15. “A woman stopped my father at a gas station and asked if she could paint him. He said yes. She took a picture and got his address. She brought this to his house a few days later.” 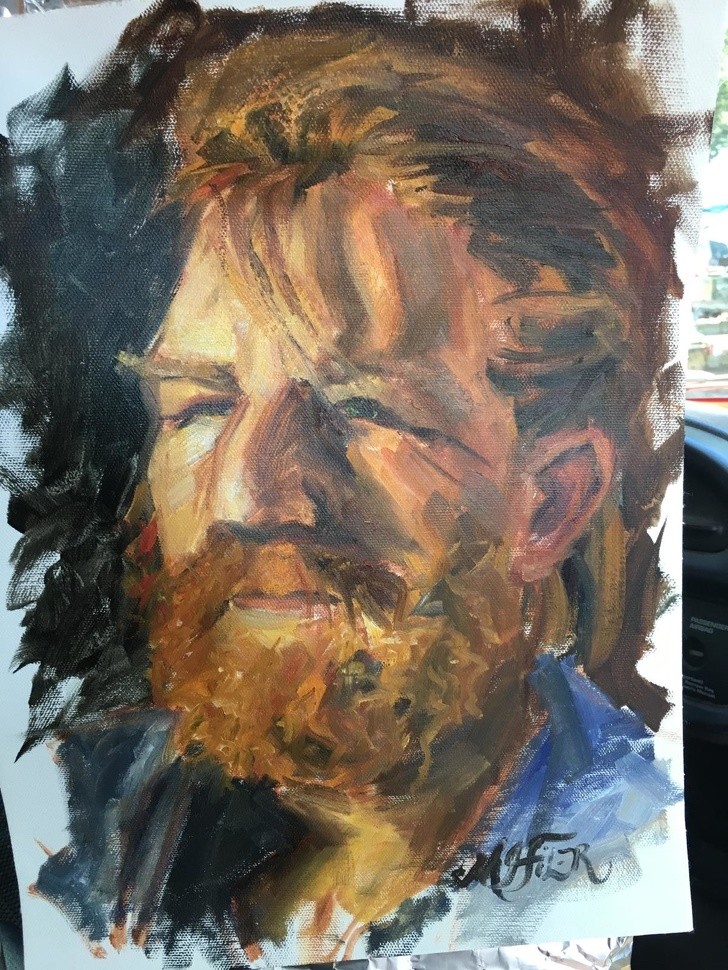 16. “Having served in the US Army during WWII, he is both the oldest living US Combat Veteran and oldest living male in the United States. Let’s all wish him a happy 112th birthday.” 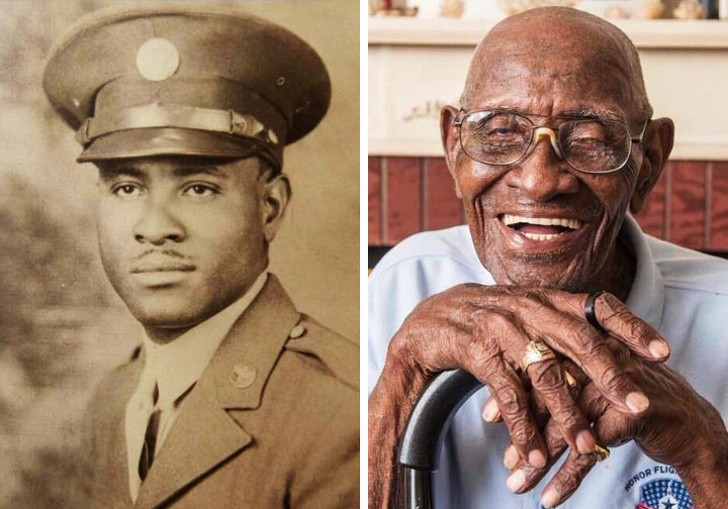 17. For several years, this gentleman holding his mother’s photo used to greet the members of a parade devoted to Victory Day in Russia. He didn’t come this year because he passed away at the age of 97 in the winter of 2018. 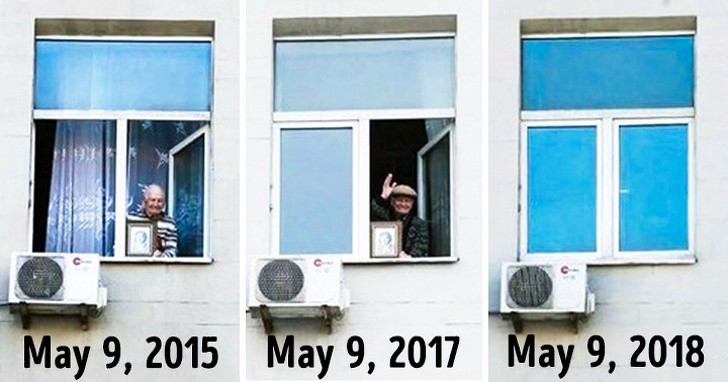