16 Photos That Seem Just Too Perfect To Be Real, And Yet...

Asiula
Admin
posted on 4 years ago
3,887
views
Lists
It's hard to believe that none of these photos was touched by photoshop, but it's true. Everything you see here is just amazing work of nature.

1. The way these trees line up with the edge of the park: 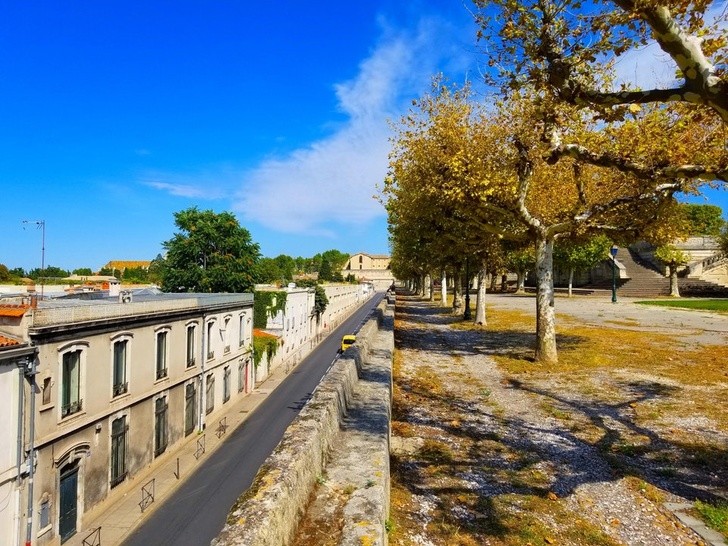 2. Trees cocooned in spiders webs after flooding in Sindh, Pakistan 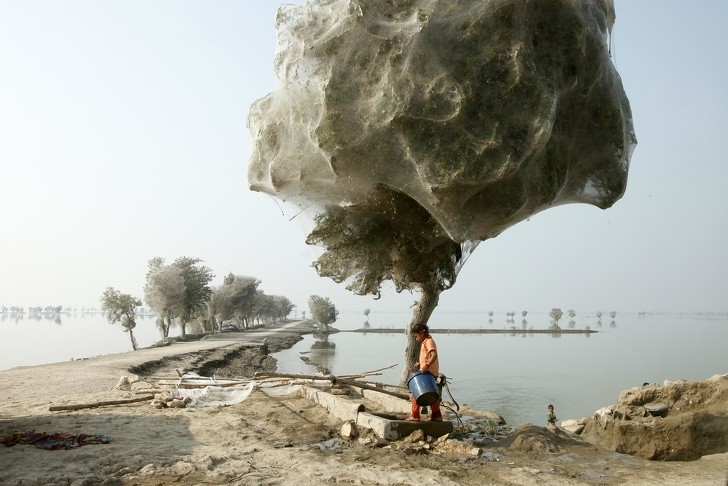 3. A shark inside a shark 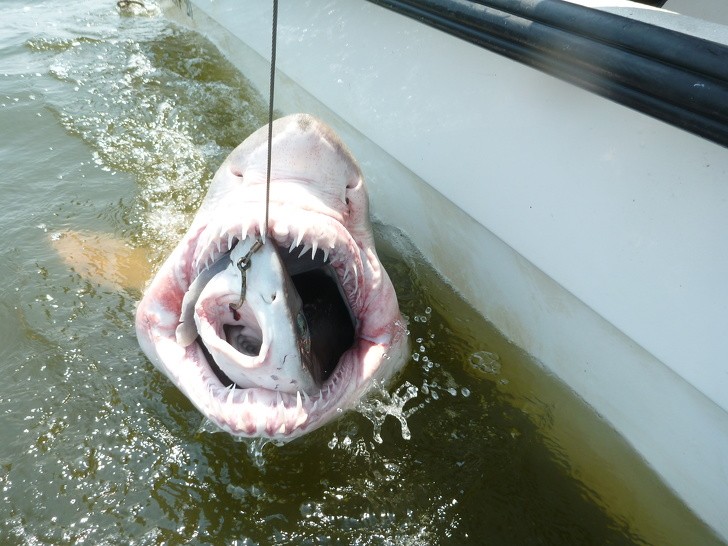 4. The Milky Way coming out of an erupting volcano, Guatemala 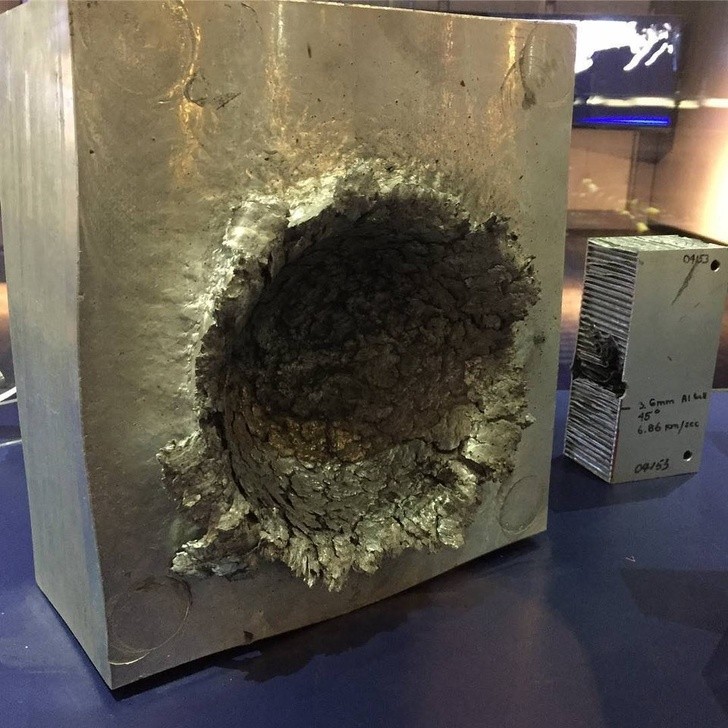 6. The shadow of 2 mailboxes makes a perfect up arrow 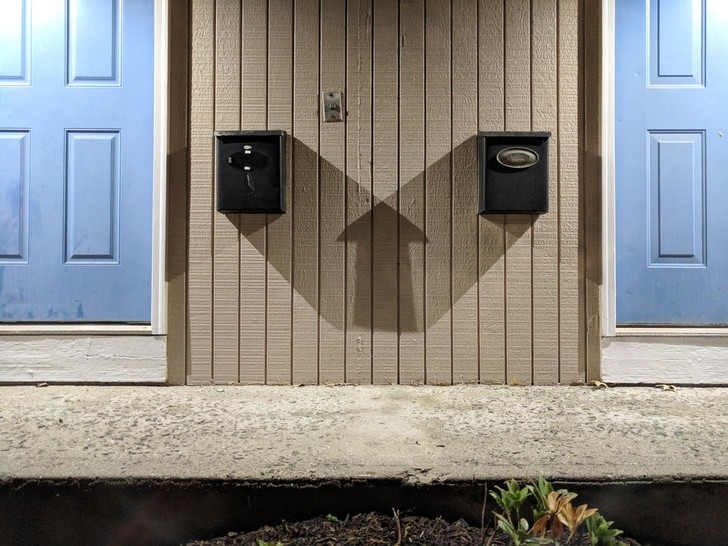 7. 25 years ago, someone decided to put a nail into this poor tree: 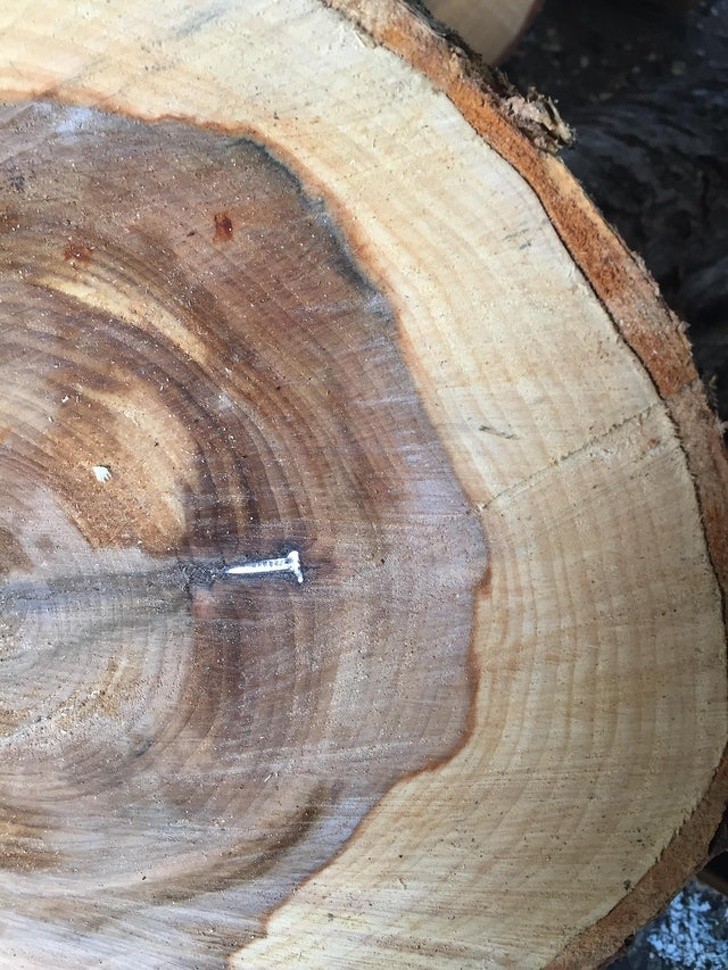 8. This is what some houses look like in New Zealand: 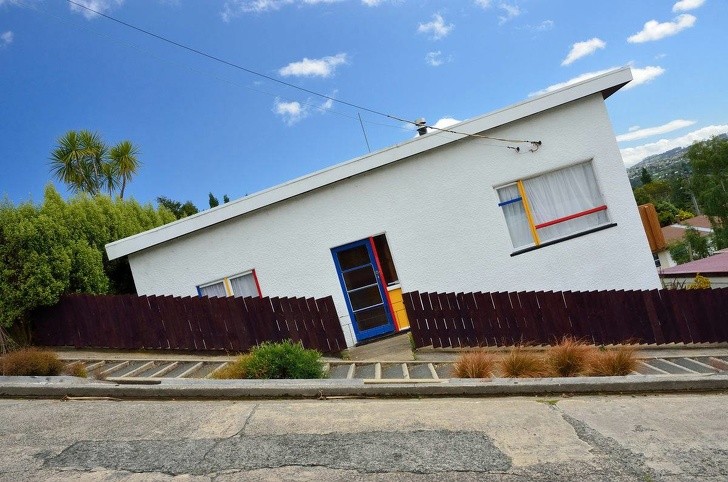 9. “Took this shot through the windshield of my car (at a stop sign) but I had to get this picture!” 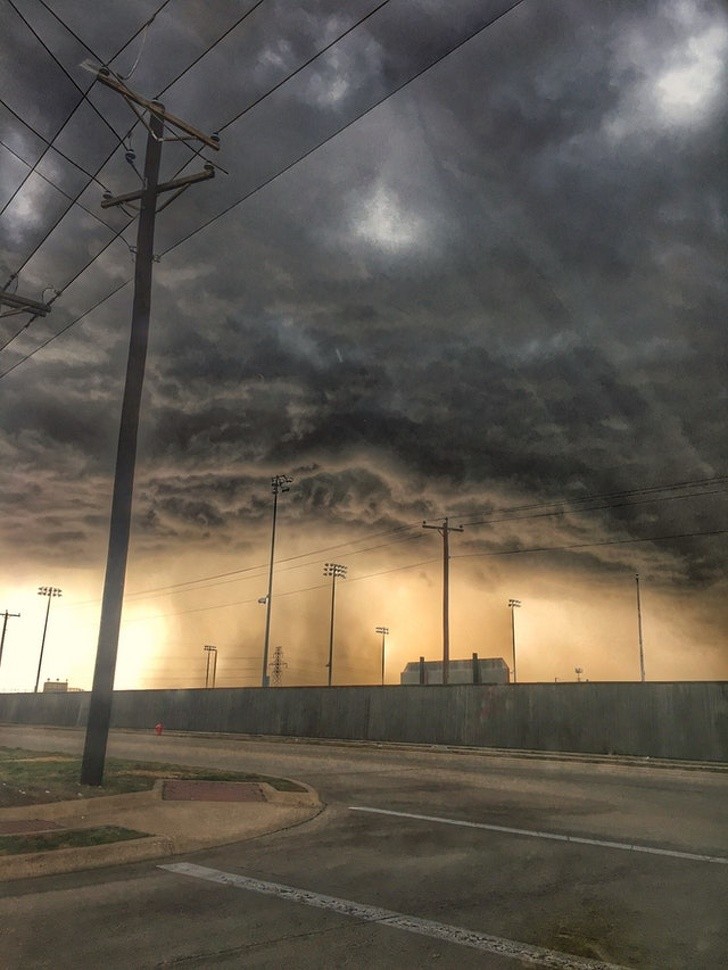 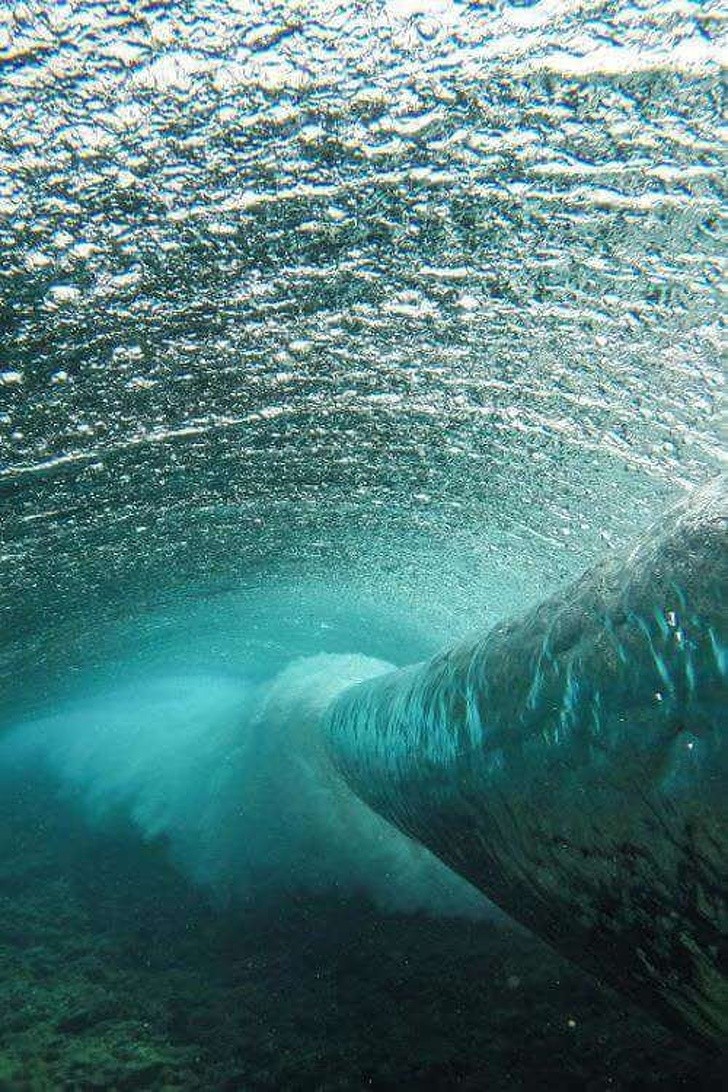 11. “The reflection of the car mirror makes it look like my friend is missing a brick.” 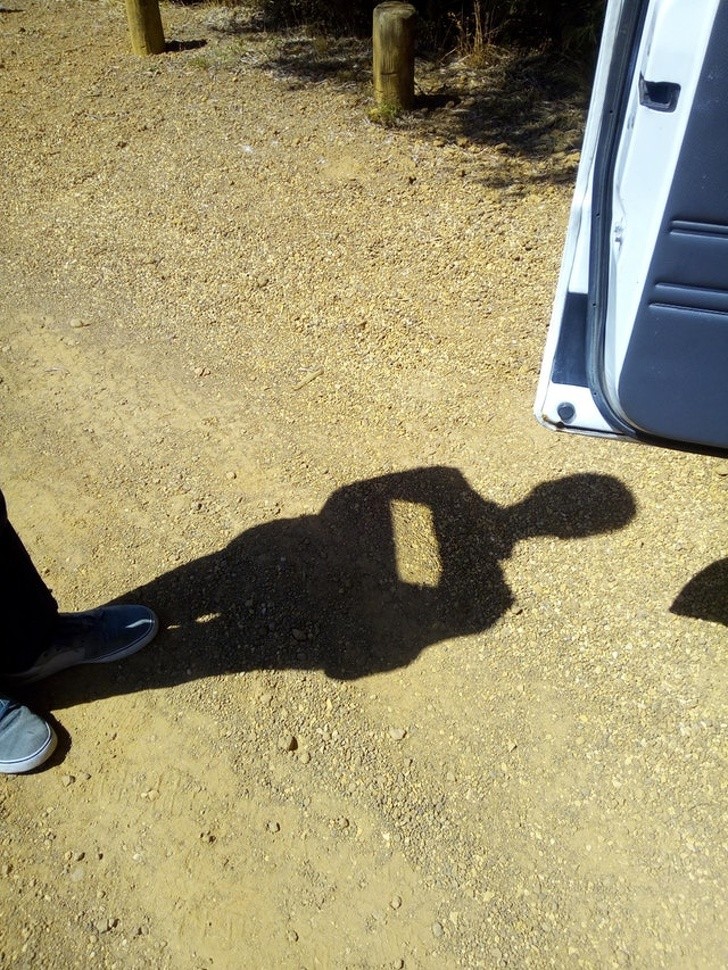 12. The broken mirror creates a 3D reflection and a shadow. 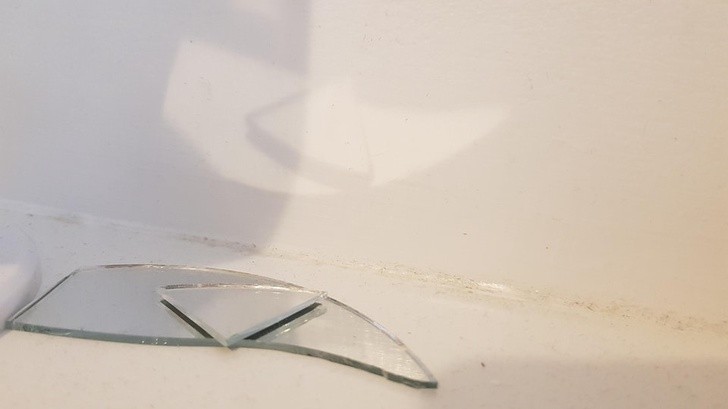 13. “This silhouette of me and my hat also looks like a space invader.” 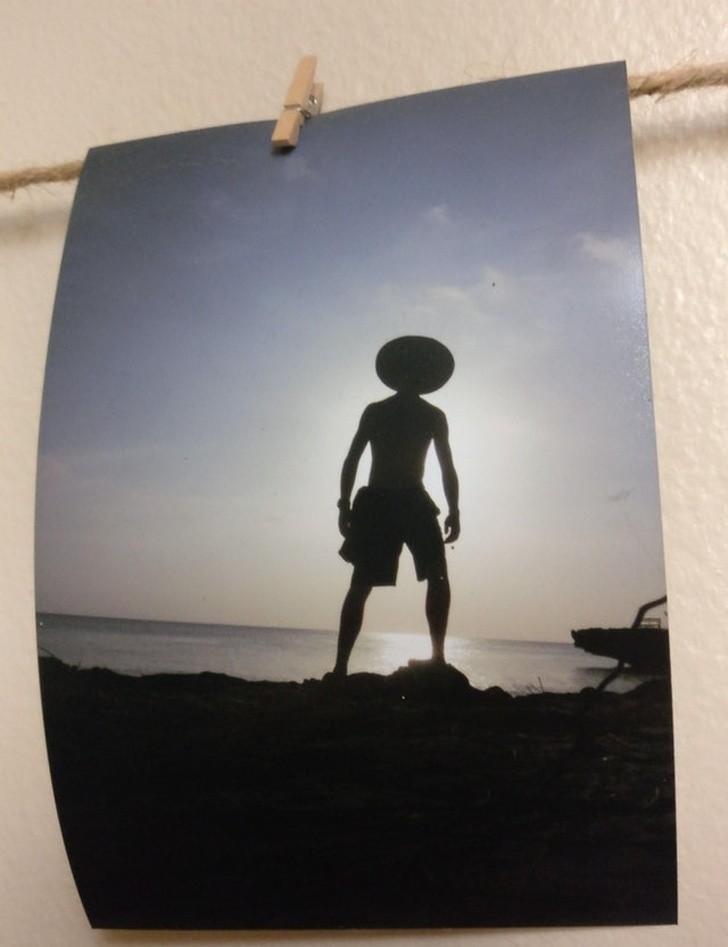 14. “I went to take a photo of my new apartment with the flash on, but all it did was make my purse glow.” 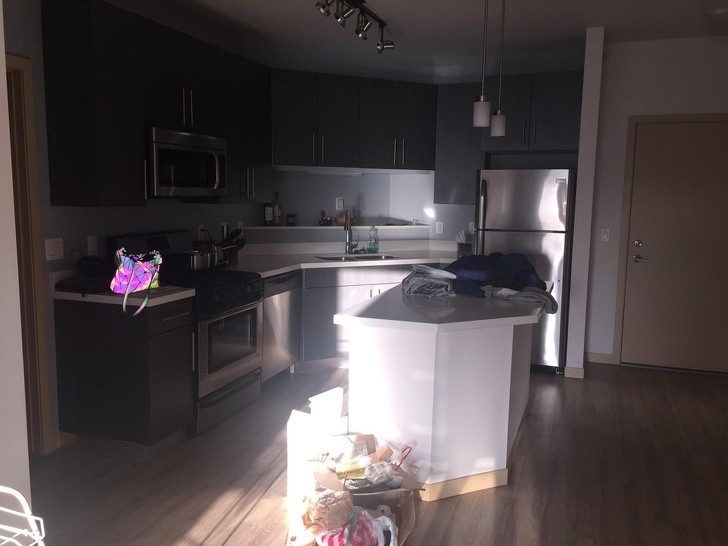 15. An abandoned apartment building being claimed by the sea in the former fishing village of Kirovsky, Russia 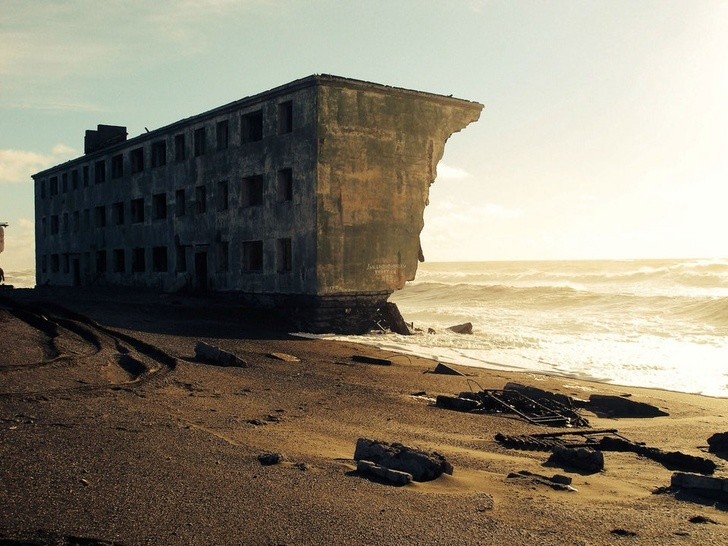 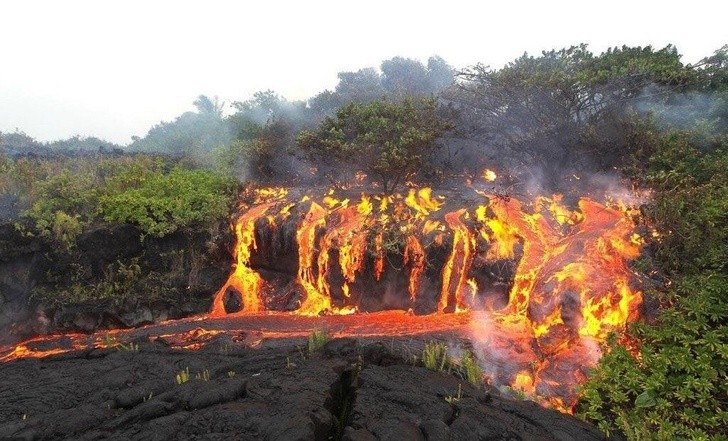