Asiula
Admin
posted on 4 years ago
—
updated on 4 years ago
5,171
views
Lists
You know all the cool things Avengers do in the movies? Fighting huge monsters, chasing bad guys all over the world, flying and jumping around, that kind of stuff. All that wouldn't be possible without people who don't get nearly as much credit as they deserve - the stunt doubles. Not only they get to do all the things mentioned above, but during the shoot, they also hang out with actors like Chris Hemsworth, Chris Evans and Scarlett Johansson. Just how cool is that? See for yourself. 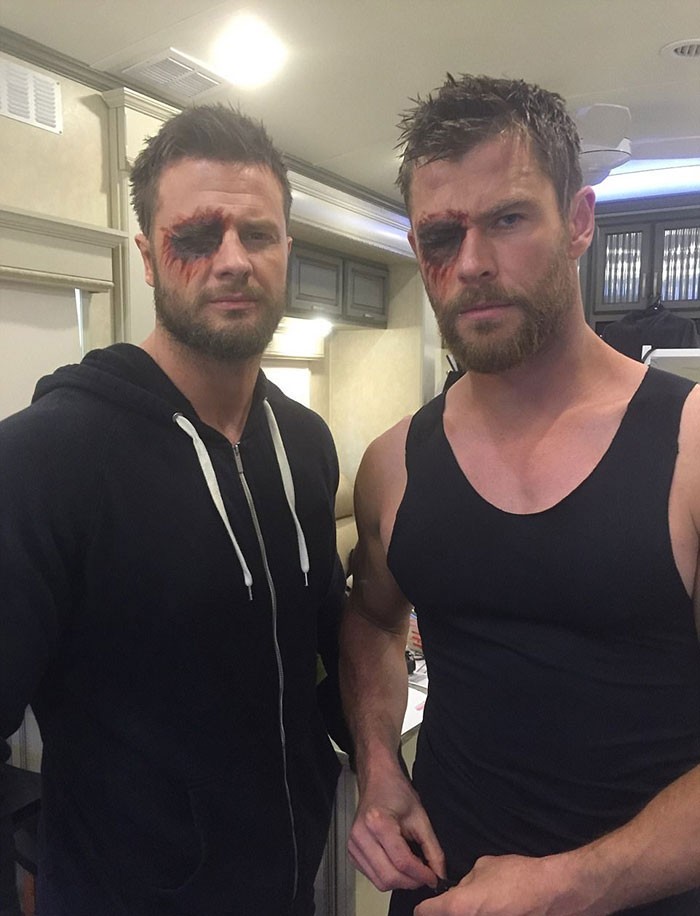 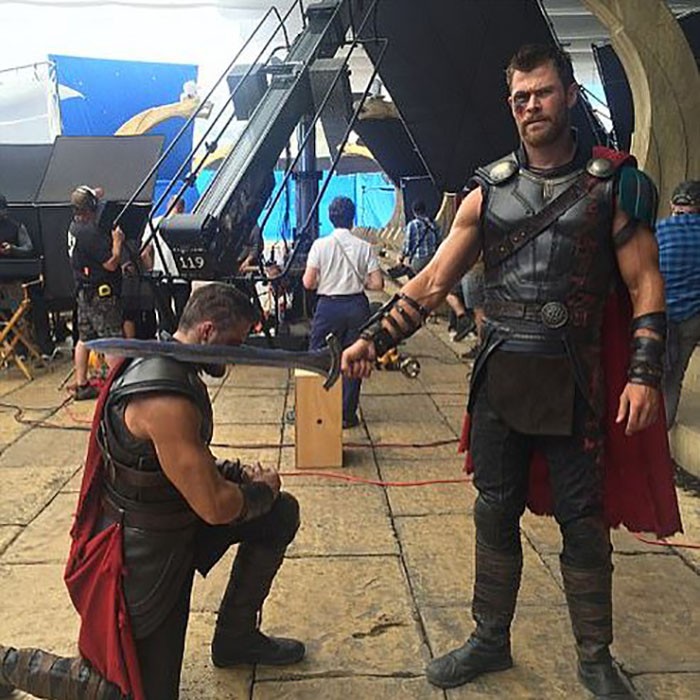 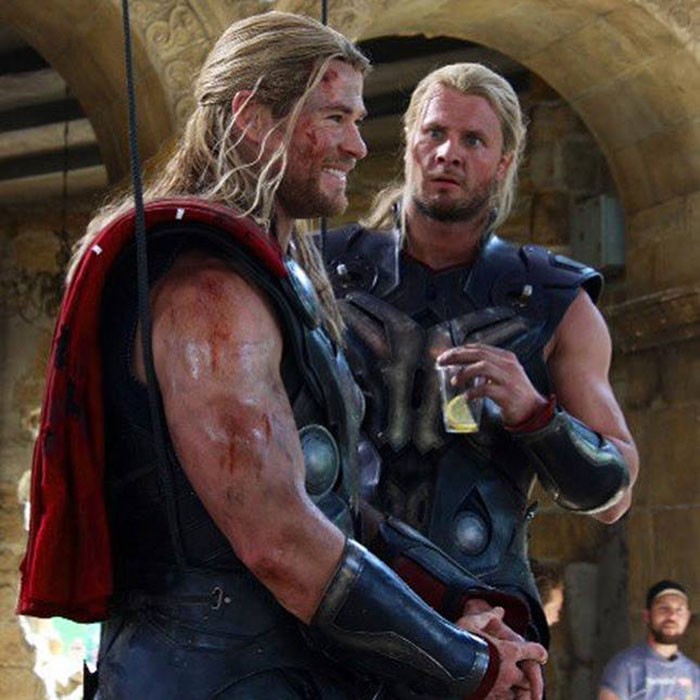 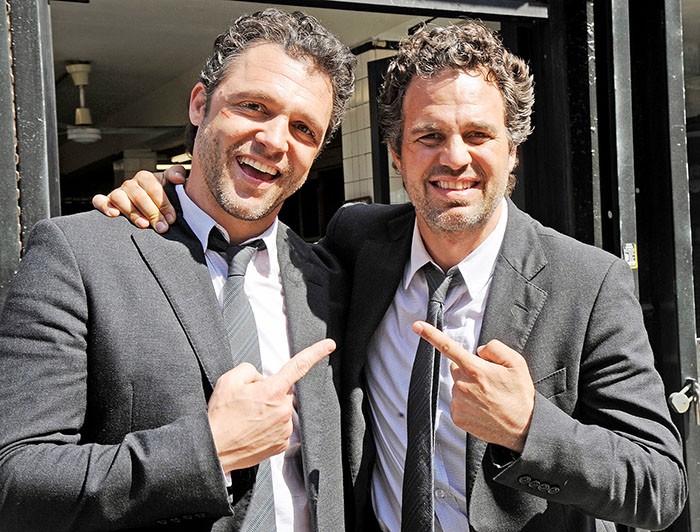 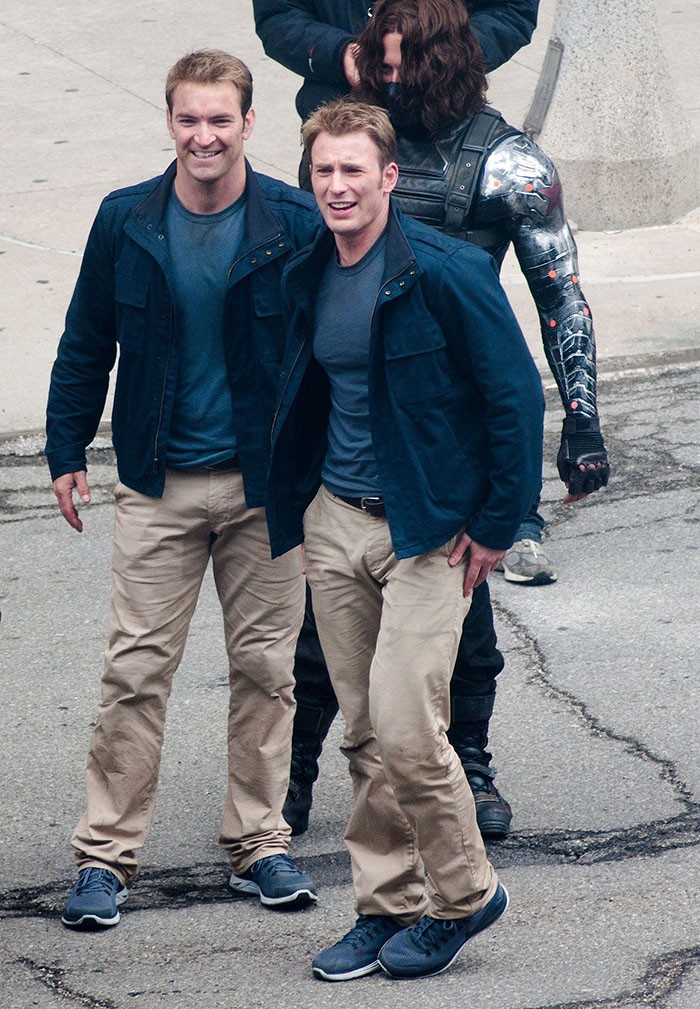 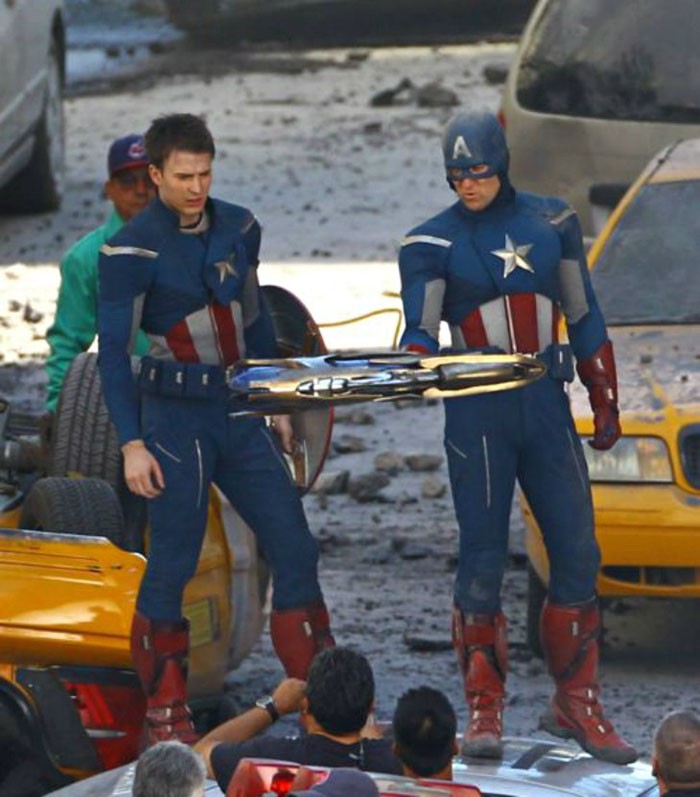 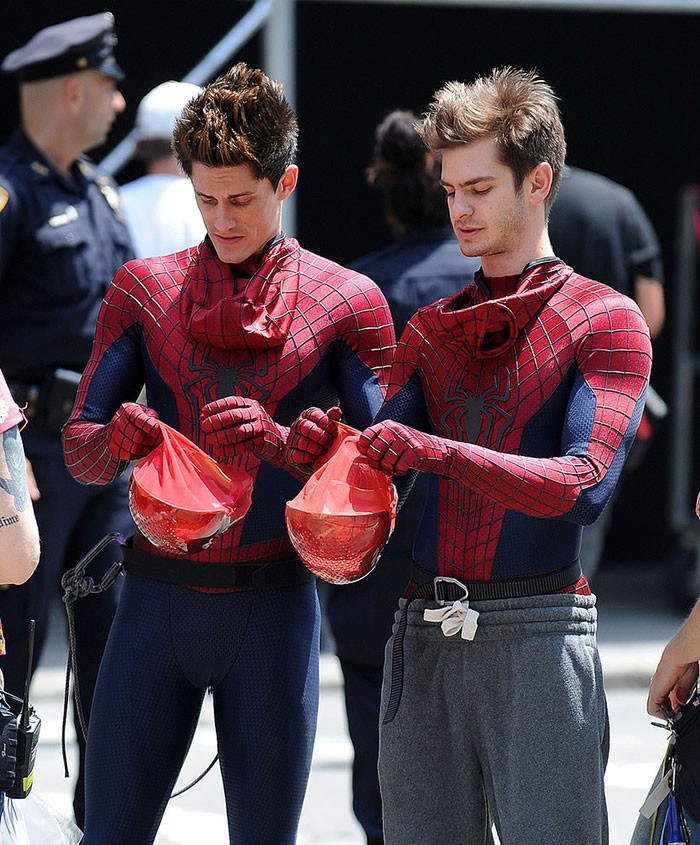 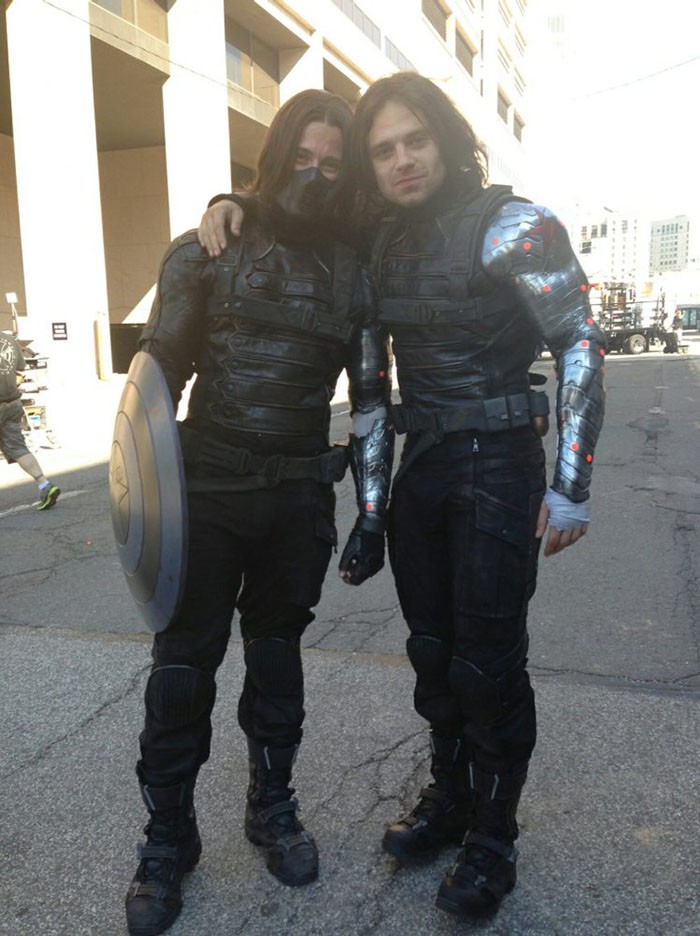 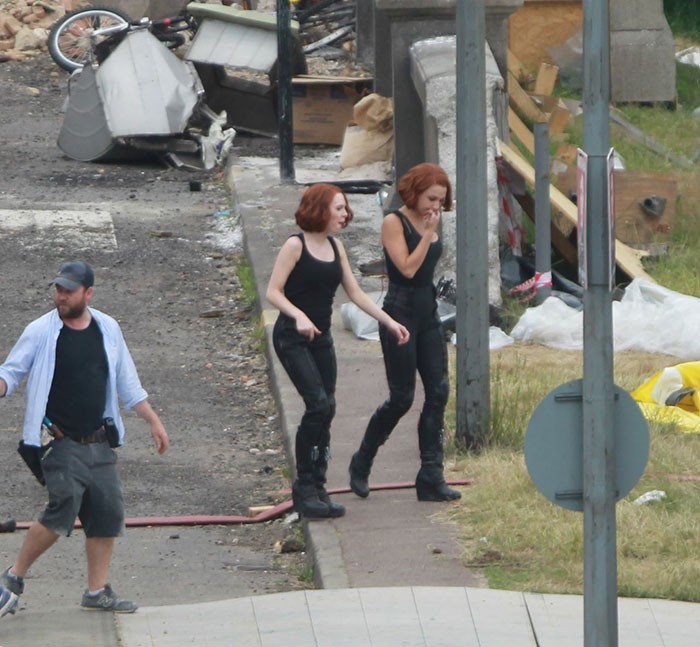 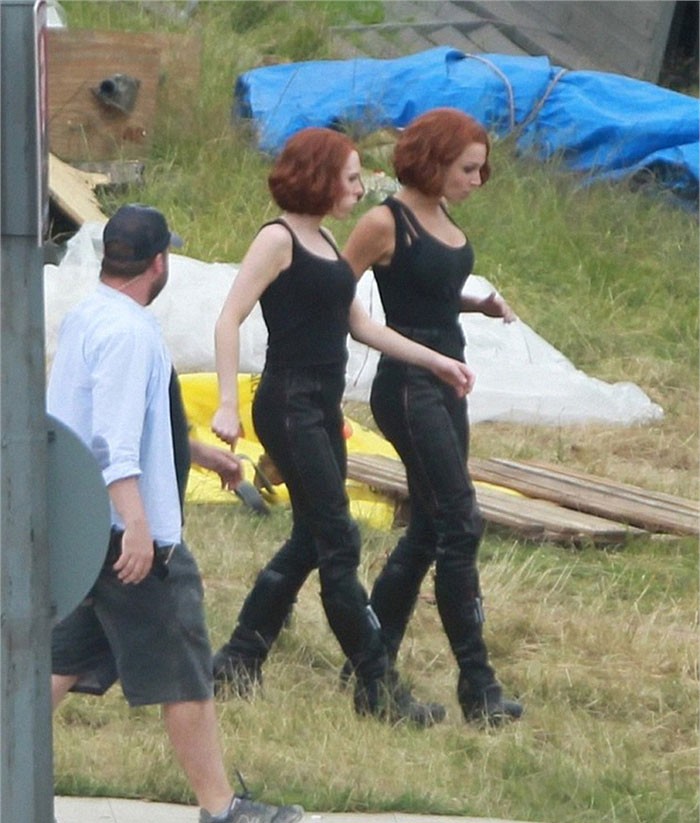 Other Marvel characters that are not on the Avengers team but still appear in many films: 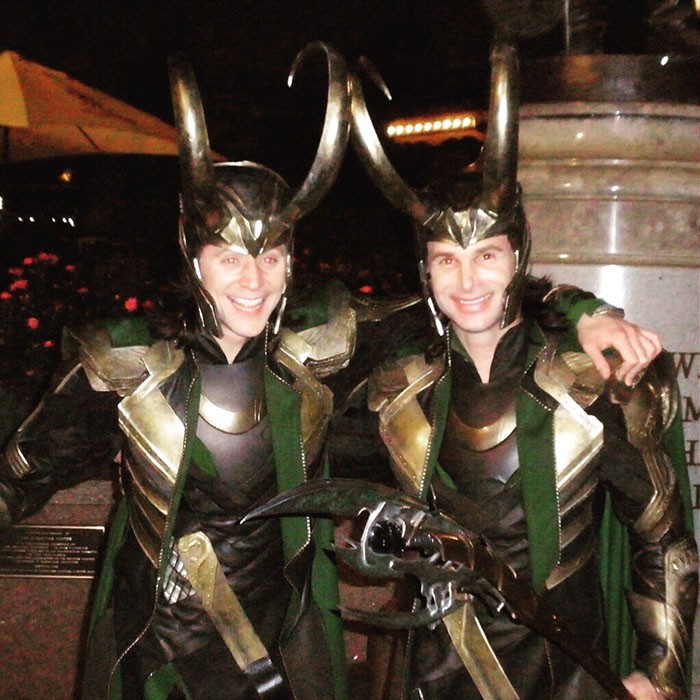 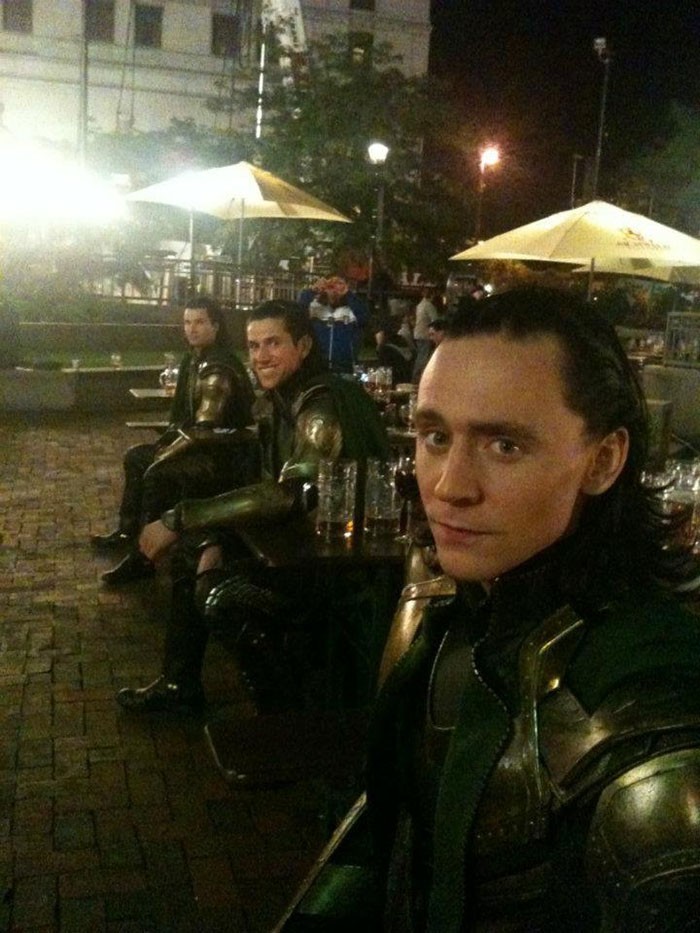 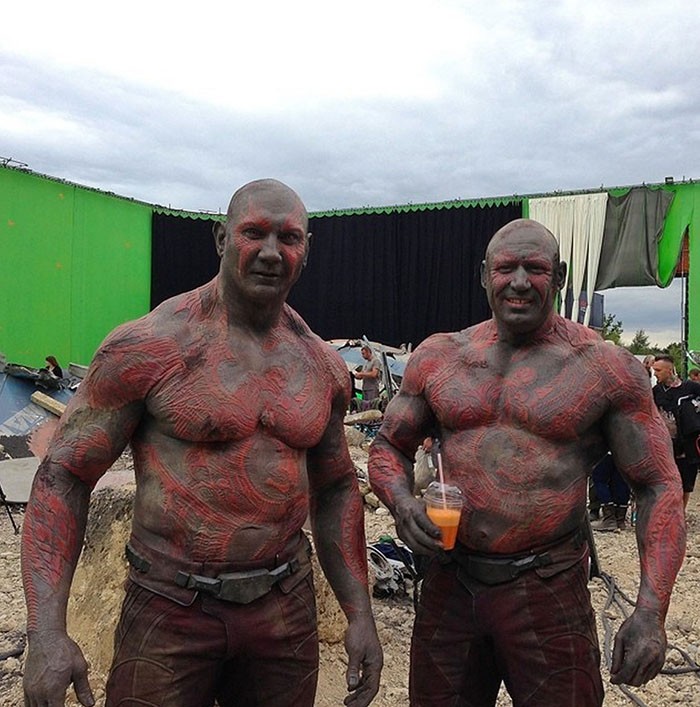 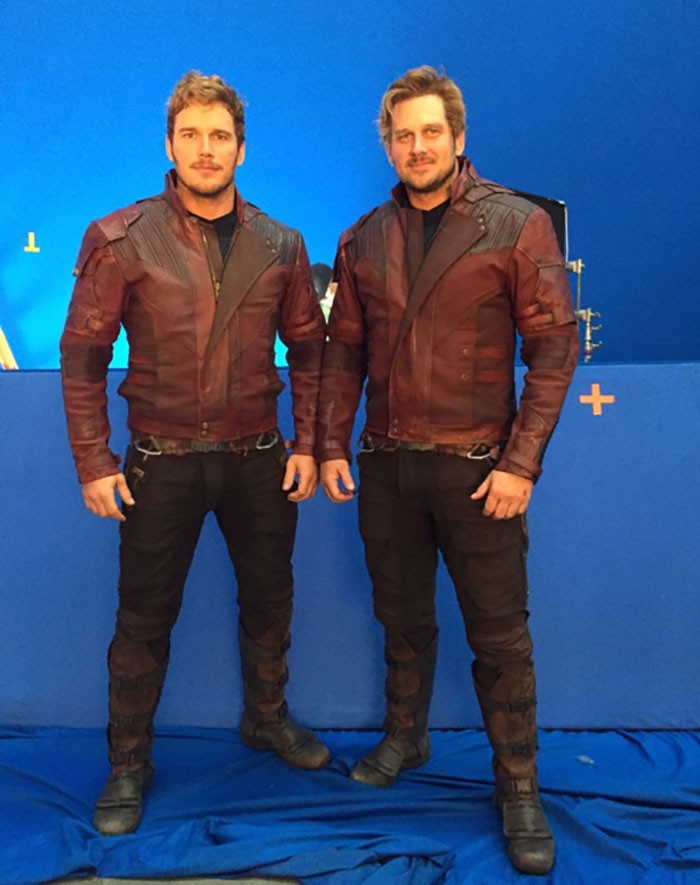 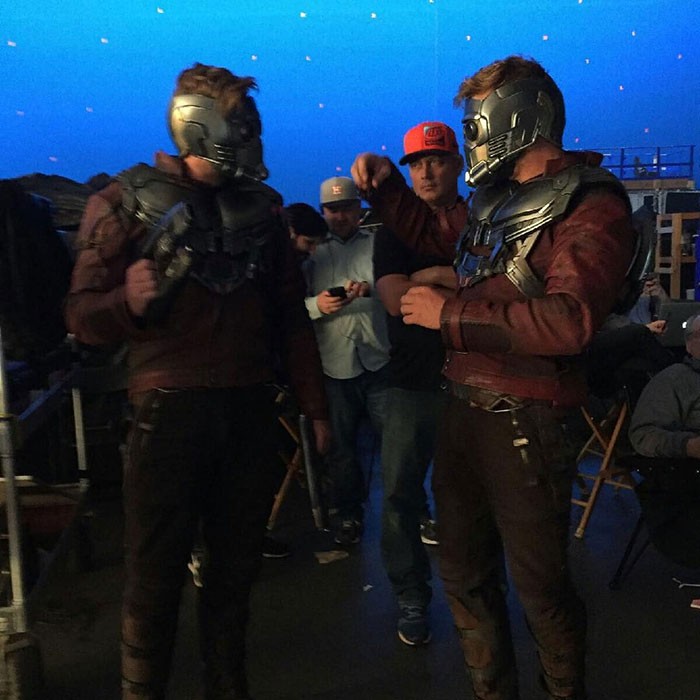 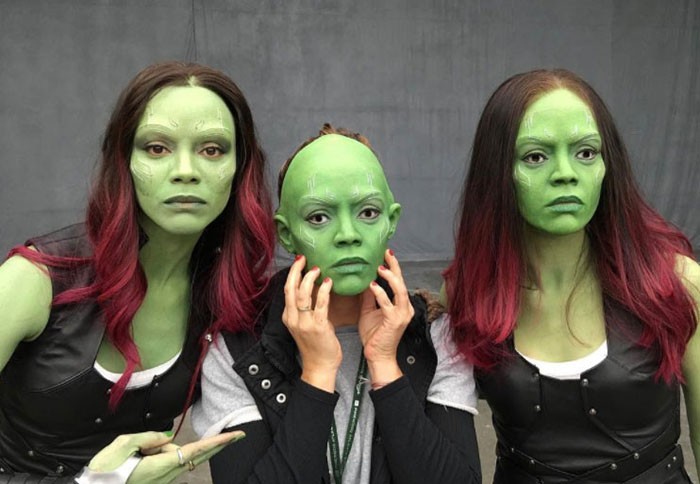 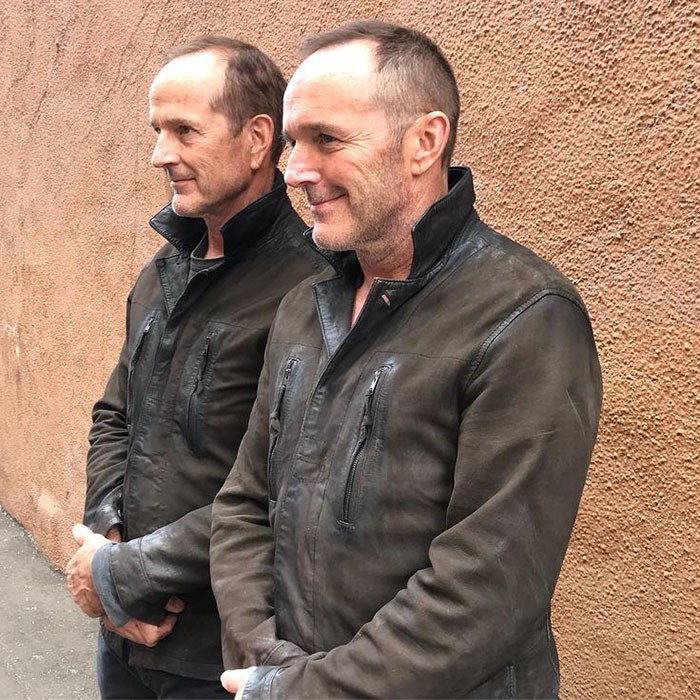 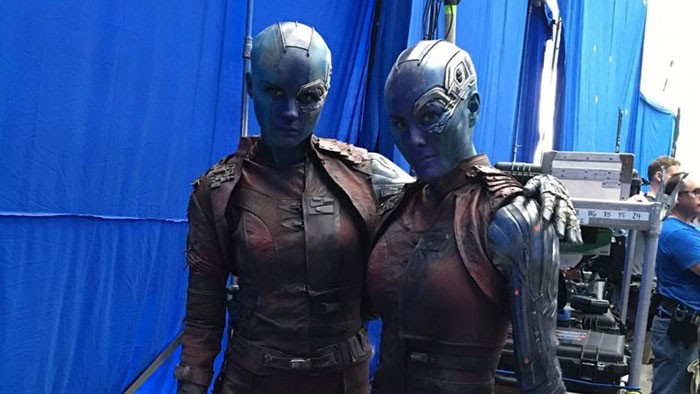 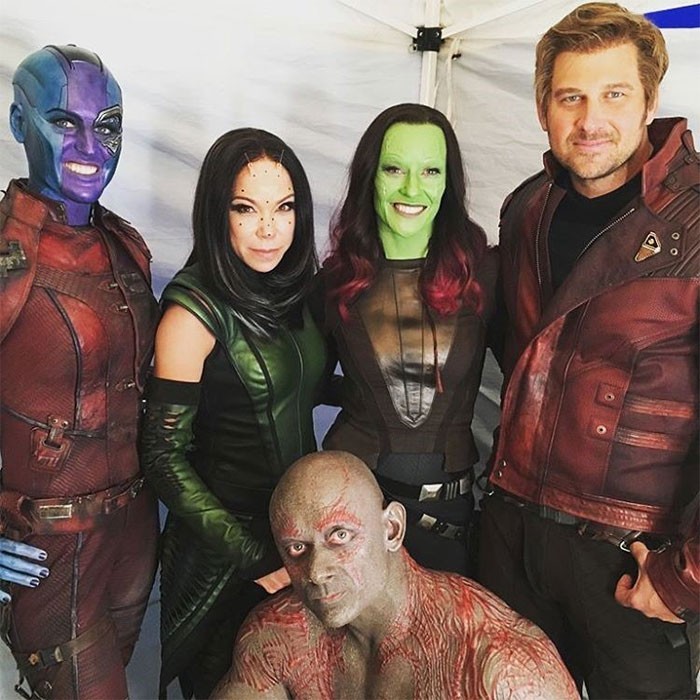