22 Unique Moments Of History Captured From Another Angle

Asiula
Admin
posted on 4 years ago
—
updated on 4 years ago
4,649
views
Lists
The invention of photography allowed us to preserve many rare moments of our history, that otherwise would be lost. These 22 examples will allow you to travel back in time and see the other side of history.

1. British sappers were trained to defuse mines blindly so they could work in the dark, 1943 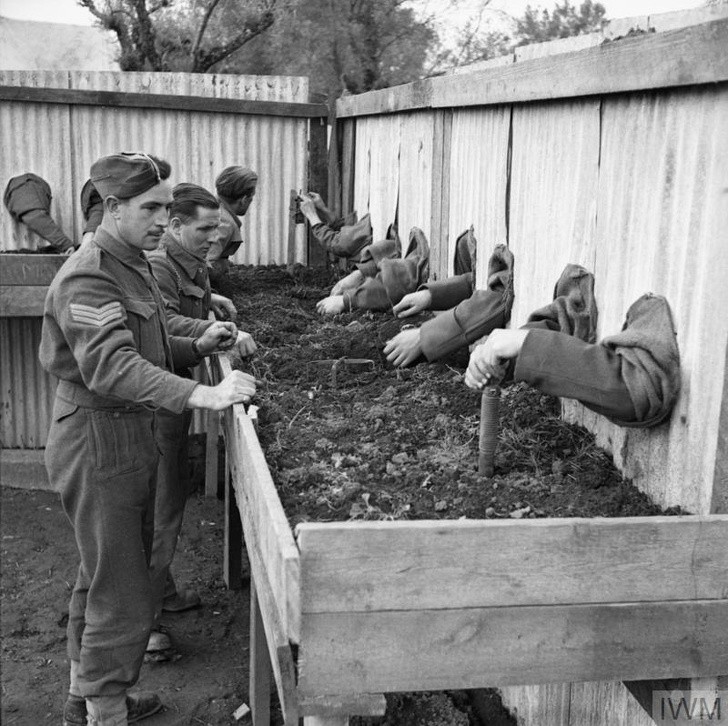 2. Women protest against the forced wearing of Hijab after the revolution, Iran, 1979 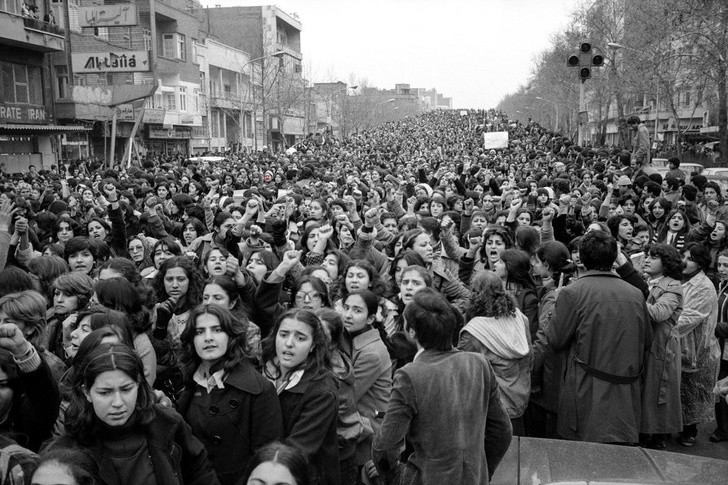 3. Traffic jam in Berlin as East Germans move into West Berlin after the fall of the Berlin Wall, 1989 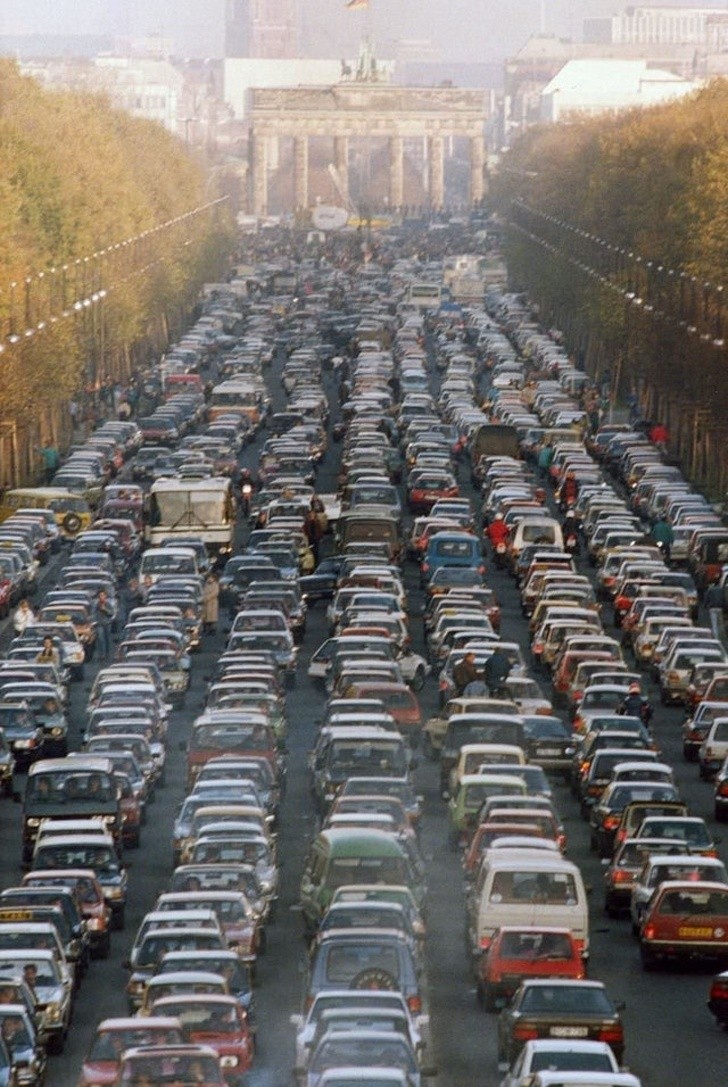 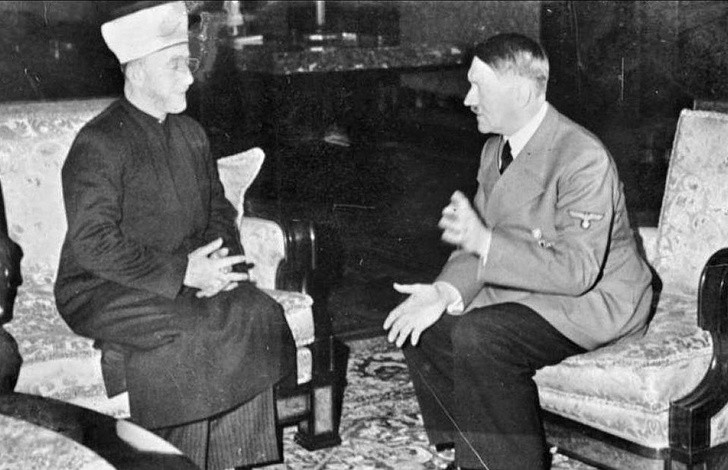 5. Young woman falls unconscious from the heat in front of Princess Elizabeth inspecting a guard of honor in the Women’s Royal Army Corps in Shrewsbury, England, July 6, 1949 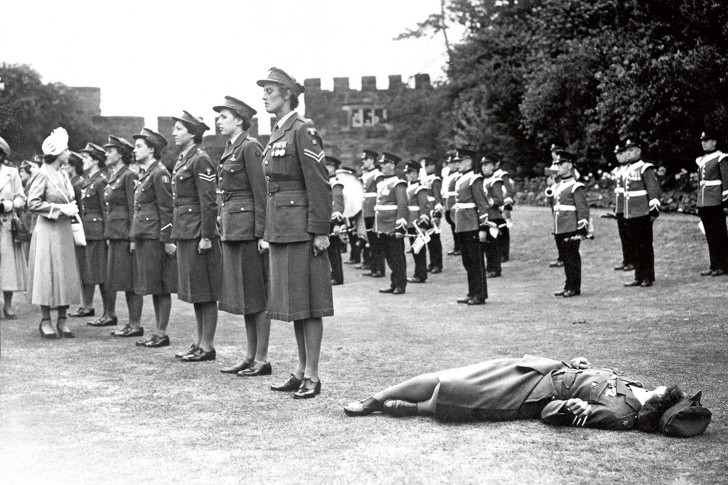 6. Dinner at Windows On The World in The World Trade Center (Tower One), New York, 1993 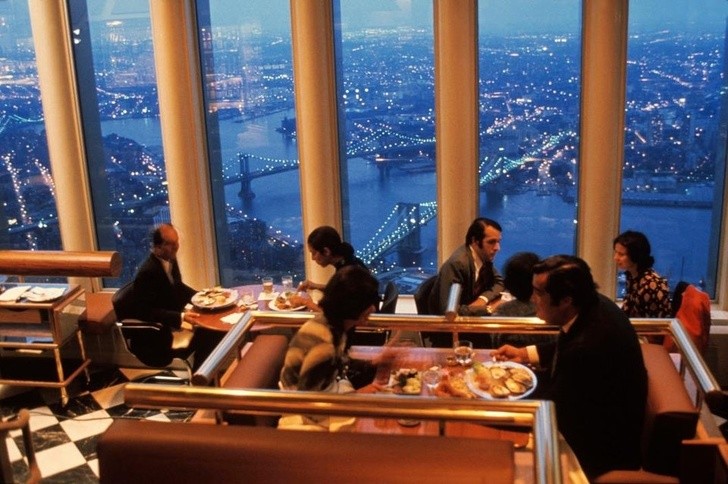 7. A man at Heemskerk Beach is fined for not wearing decent clothes, Netherlands, 1931 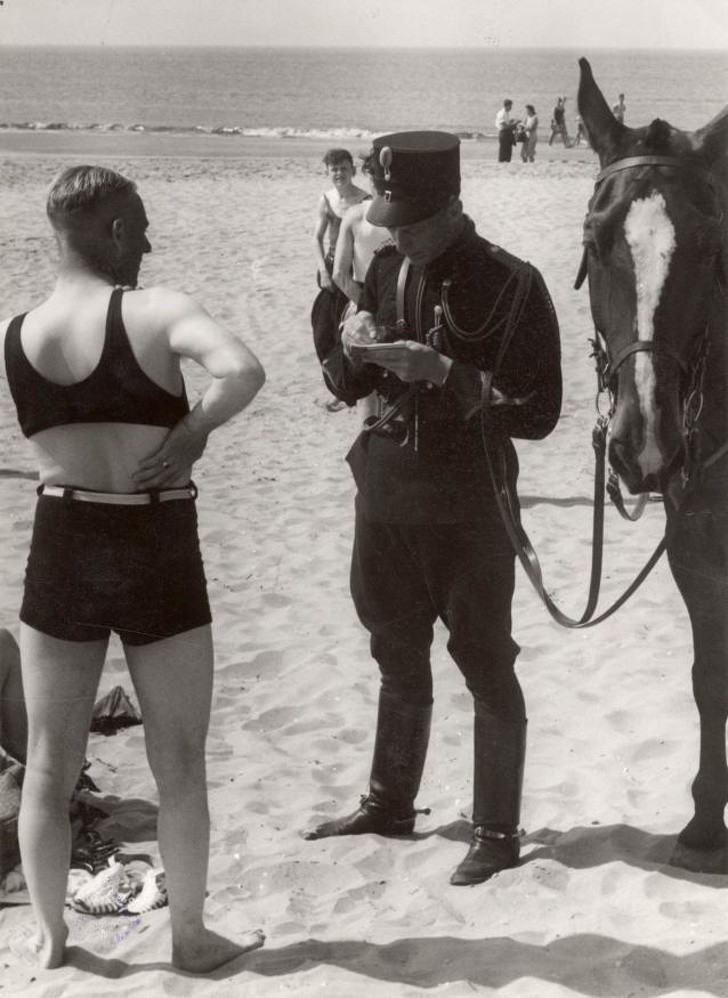 8. Chinese suicide bomber putting on an explosive vest made out of hand grenades to use in an attack on Japanese tanks at the Battle of Taierzhuang, 1938 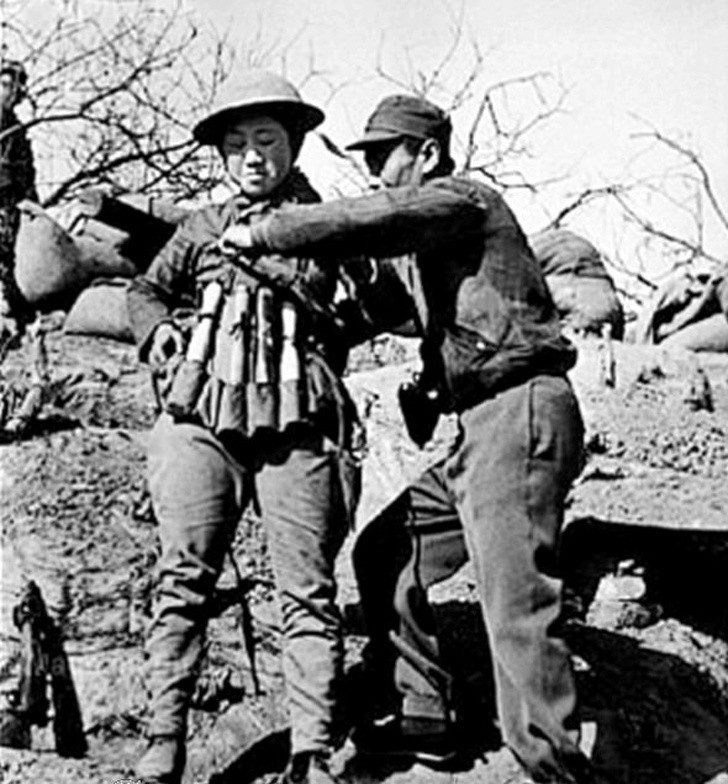 9. Stockholm, the day after Sweden changed driving from the left-hand side of the road to the right, September 3, 1967 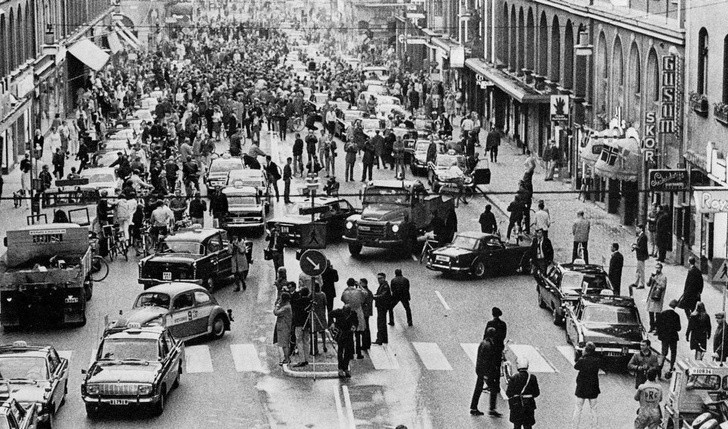 10. First African-American astronaut Robert Lawrence on June 30, 1967. Unfortunately, he died in an airplane crash on December 8, 1967 and didn’t have a chance to go into space.

11. An American soldier and his best friend — baby kangaroo, Australia, 1942 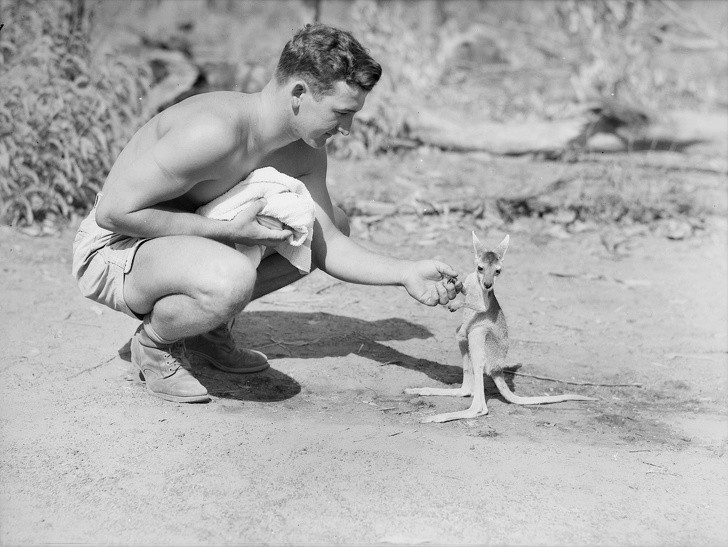 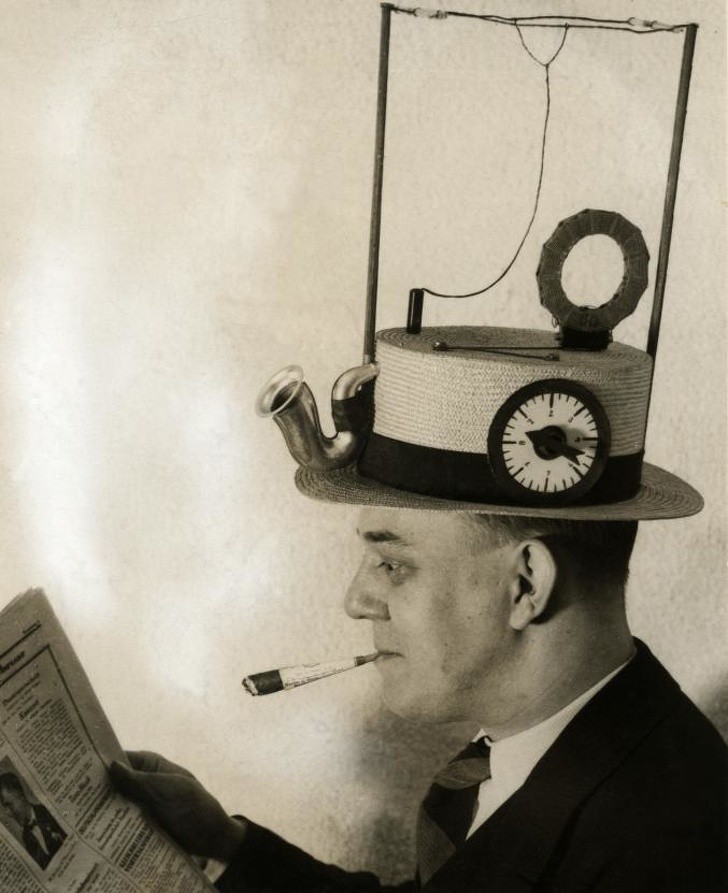 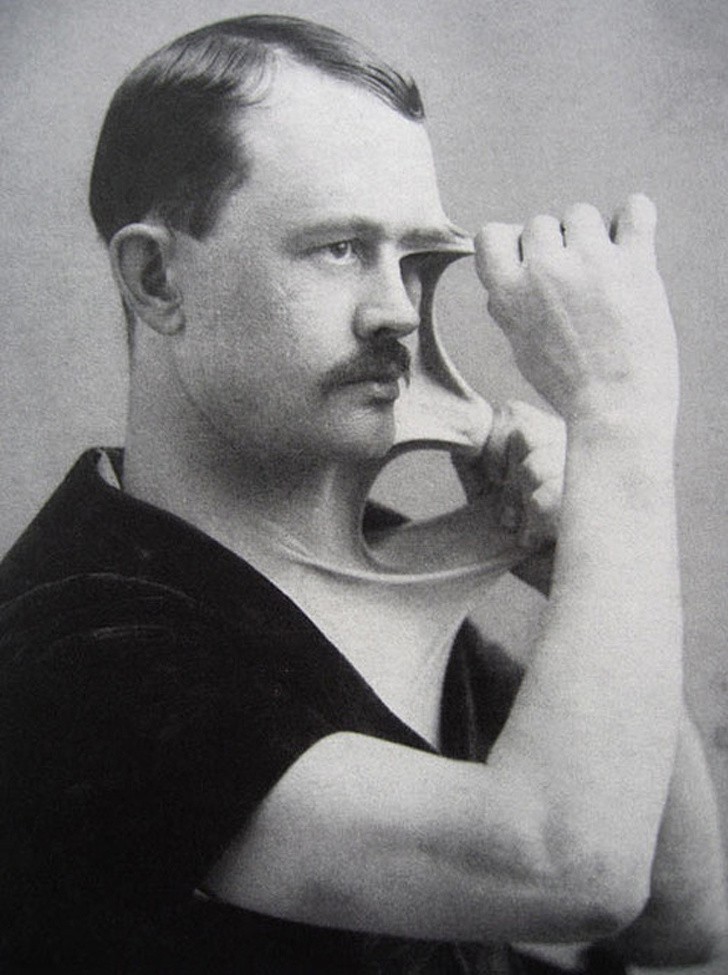 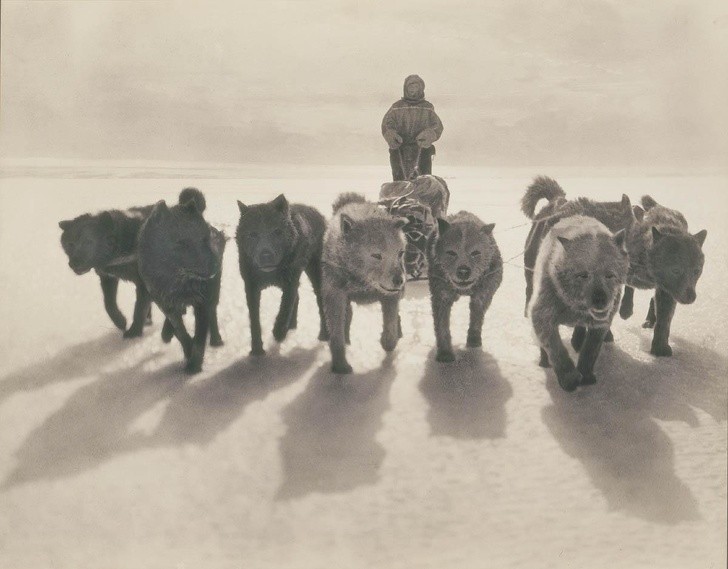 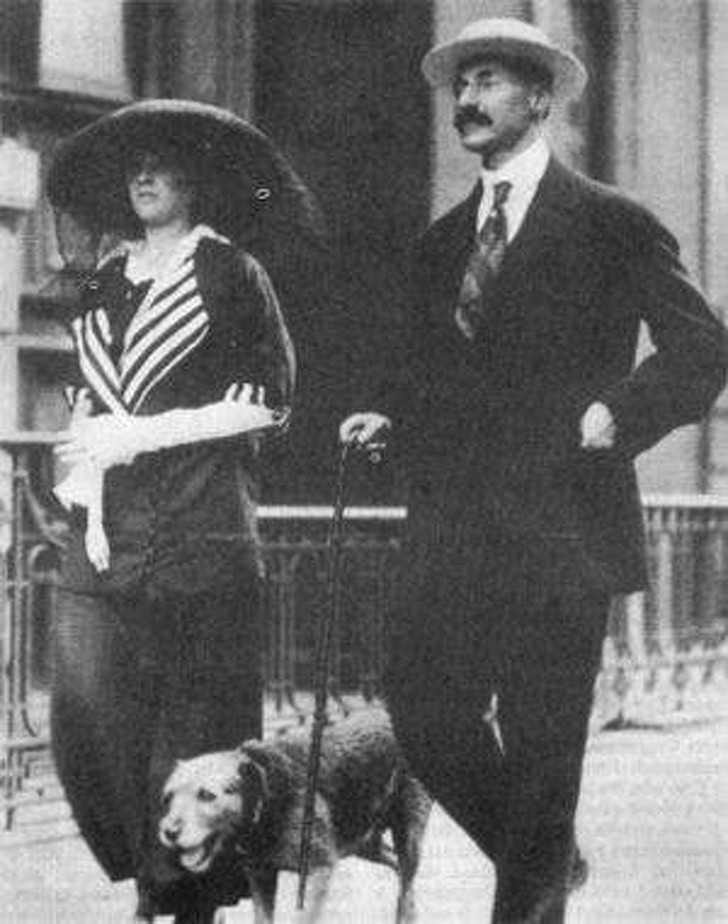 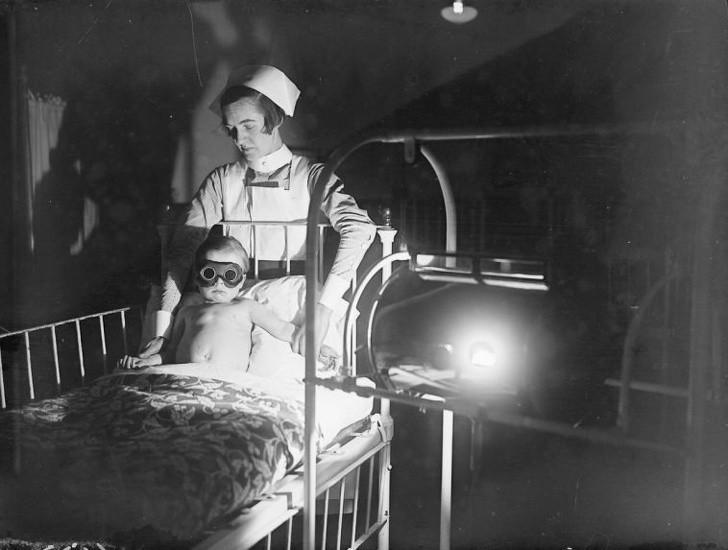 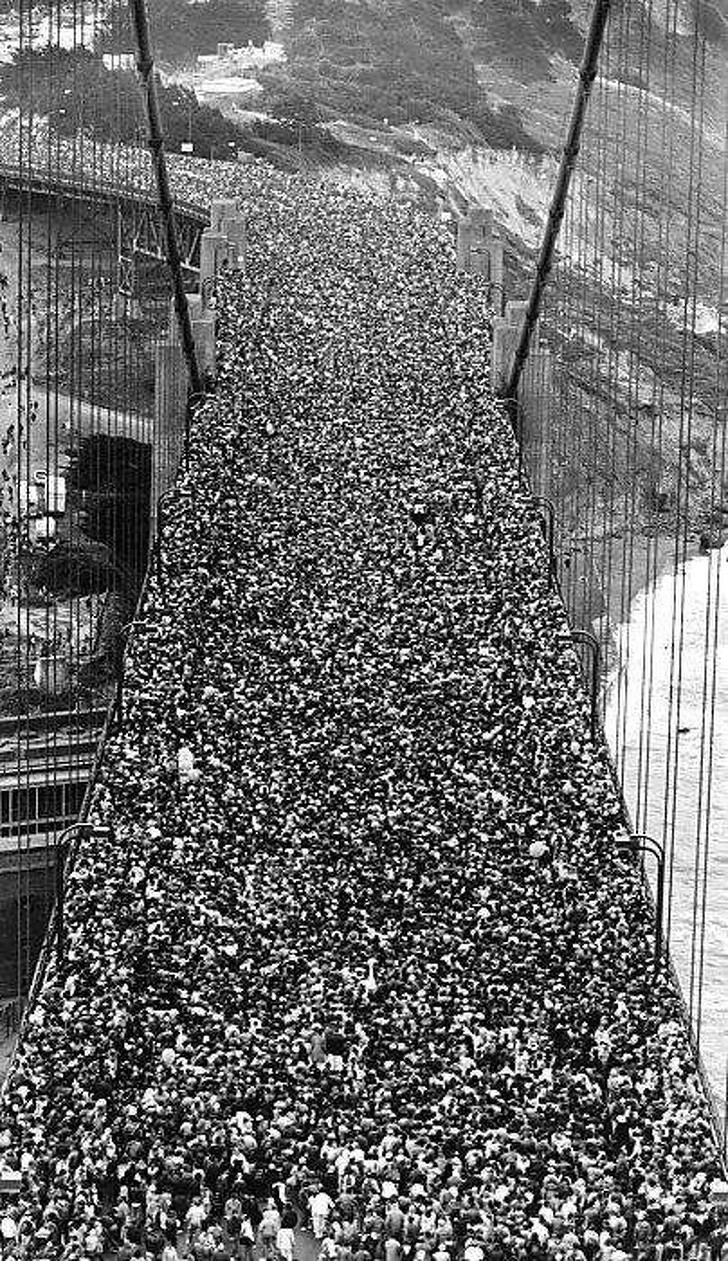 18. A child gives another child a flower shortly after they arrive at Auschwitz, May 1944. Everyone in the photo was dead within hours. 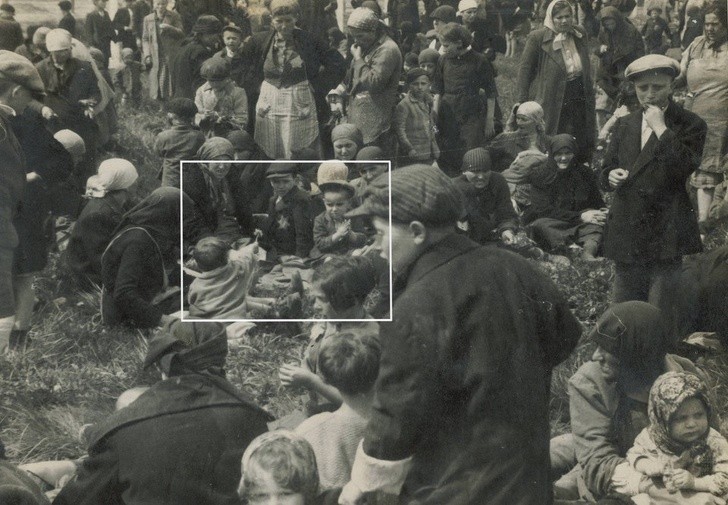 19. Ali and Stallone pretending to fight at the Oscars, 1976 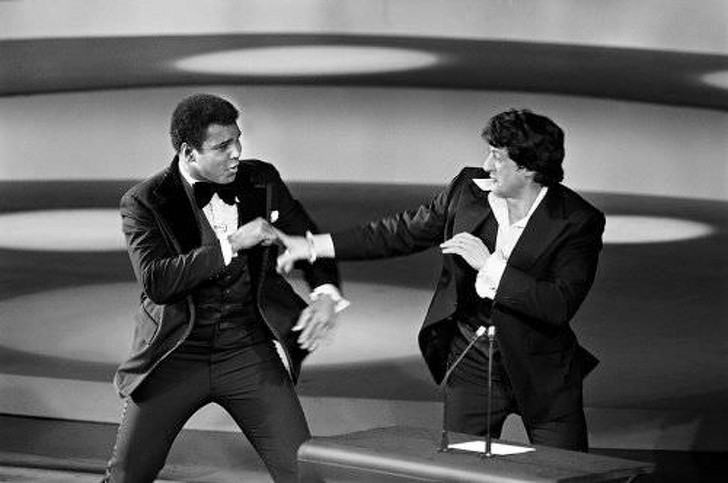 20. 5-year-old girl, after working all day, was tired and refused to be photographed. Her mother said, “Oh, she’s just being ugly, and picking shrimp is very hard on the fingers.” Mississippi, 1911 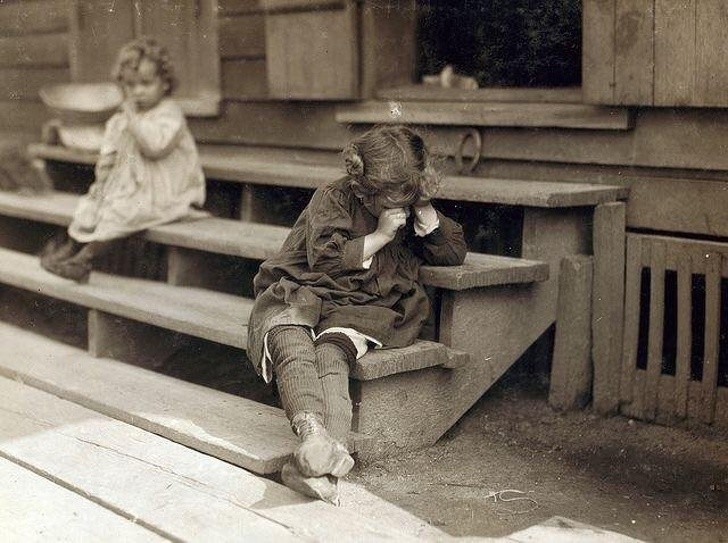 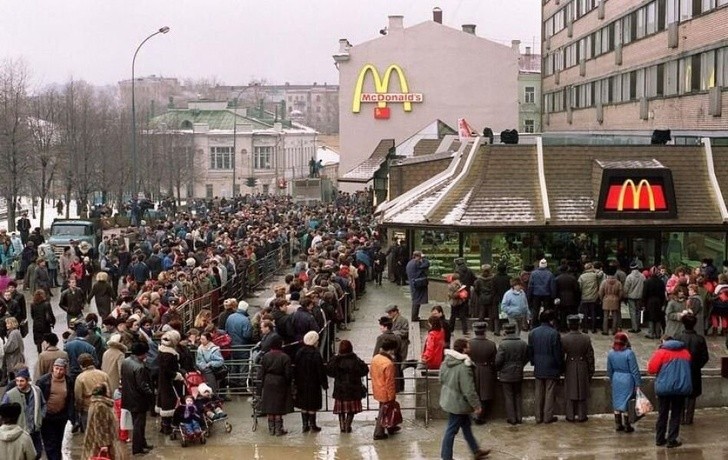 22. Duke Kahanamoku, the man who popularized surfing around the world, Hawaii, 1920 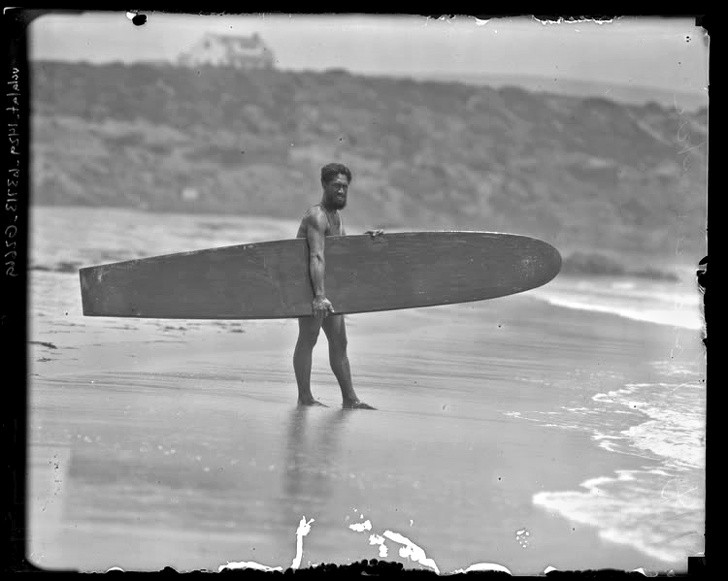