Asiula
Admin
posted on 4 years ago
—
updated on 4 years ago
4,853
views
Lists
We don't know if these photos were captured thanks to pure luck or some kind of divine intervention. Either way, to call them rare sights would be an understatement. These are truly once in a lifetime experiences.

1. The sunset and a rainbow hanging out 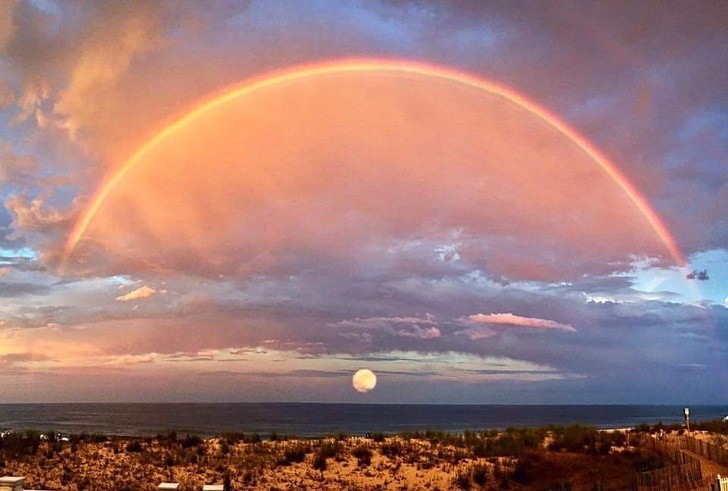 This is a beautiful picture of a sunset after a storm. The person who captured it managed to center the sun into the rainbow that formed from one side of the field to the other.

2. The floor and leggings combo 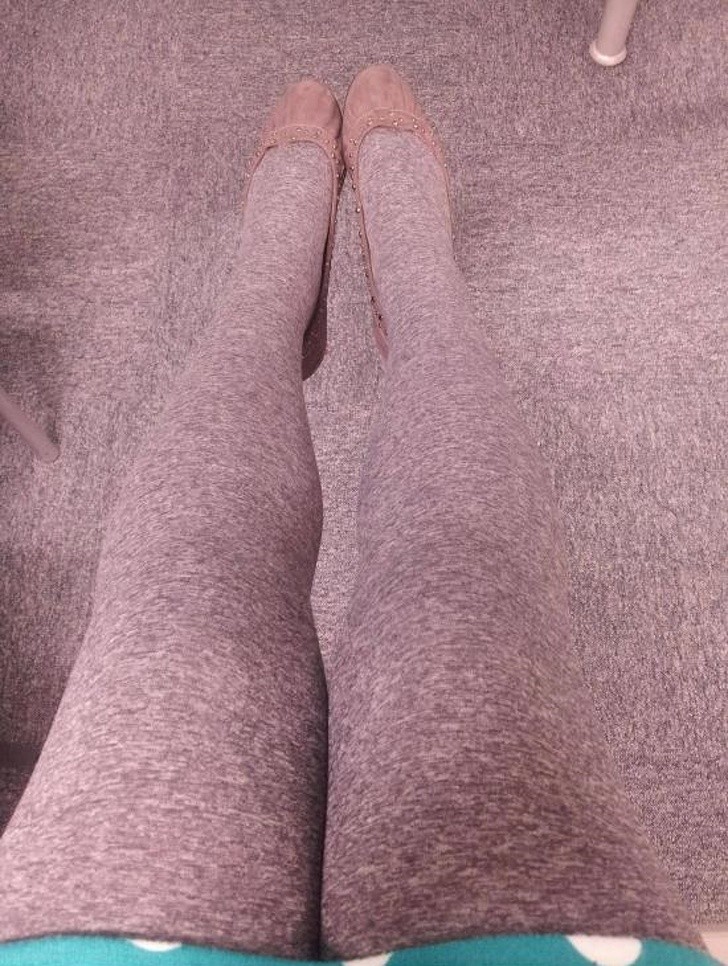 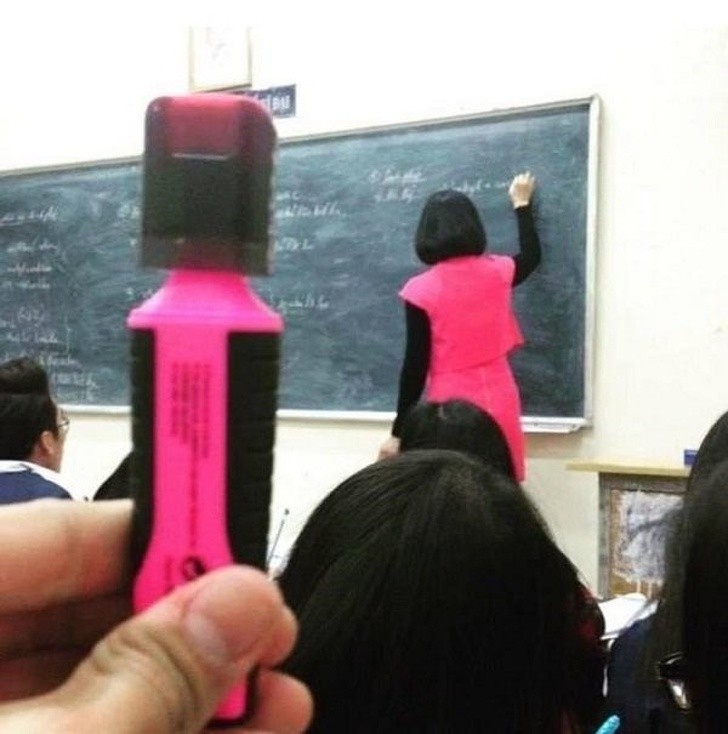 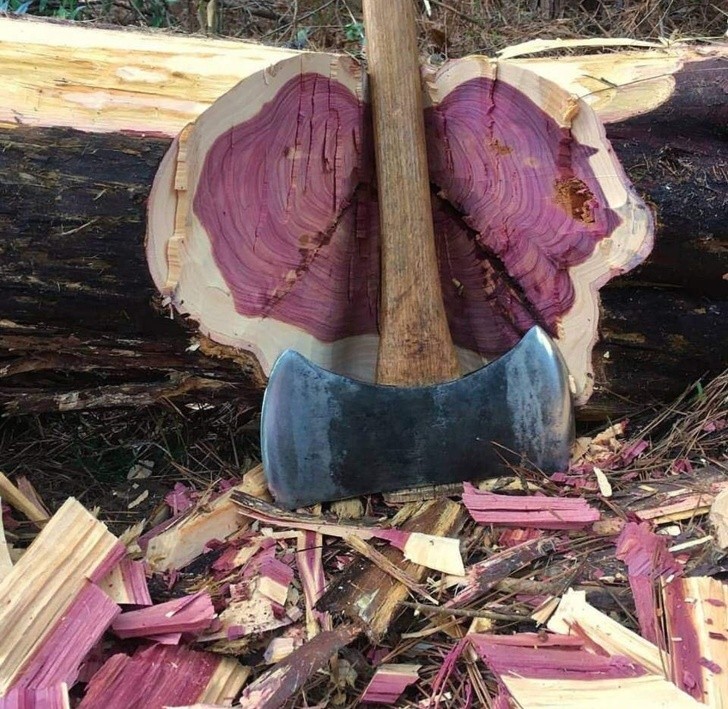 This is a type of rare tree called Peltogyne Purpurea or purpleheart wood. These trees originate from the Pacific coast of Costa Rica and Panama. The external wood is usually a light brown color and the middle of the tree is usually a vibrant purple color with dark stripes.

Purpleheart wood is famous for making up floors, furniture, structural elements, and architectural finishes due to its physical and mechanical properties.

5. There are some amazing sales at the mall. 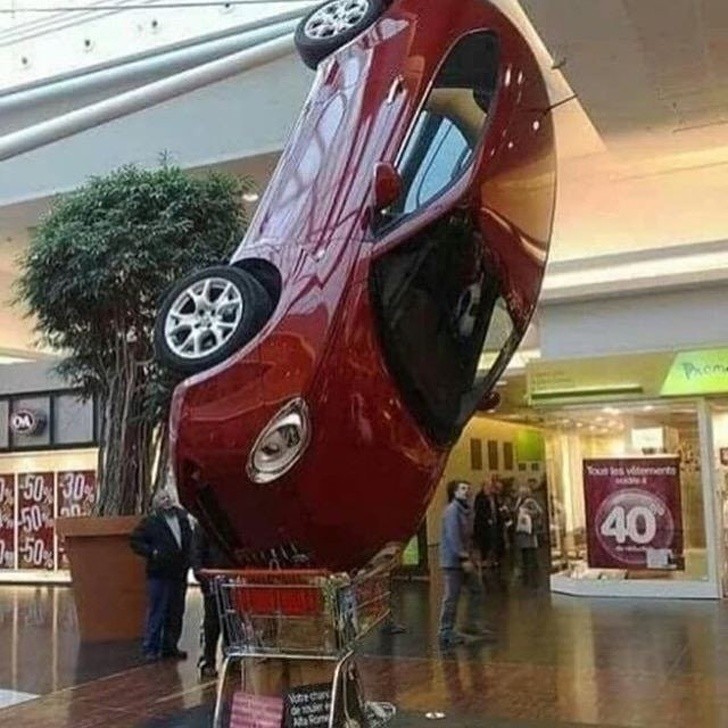 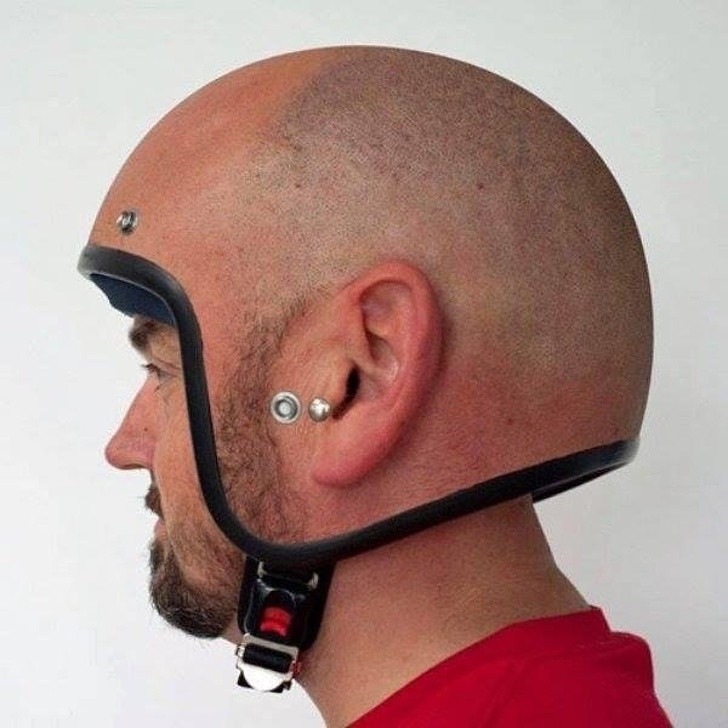 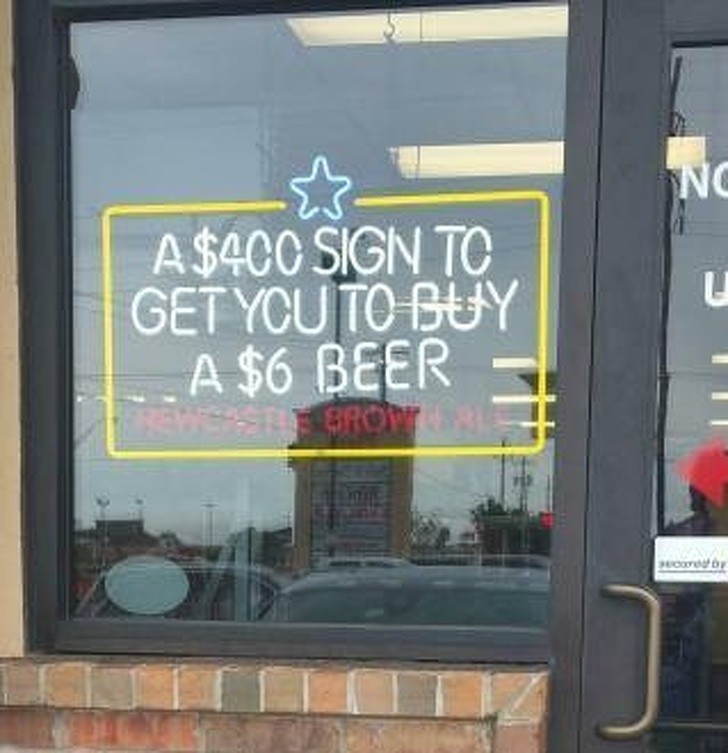 8. They put the FUN in funeral. 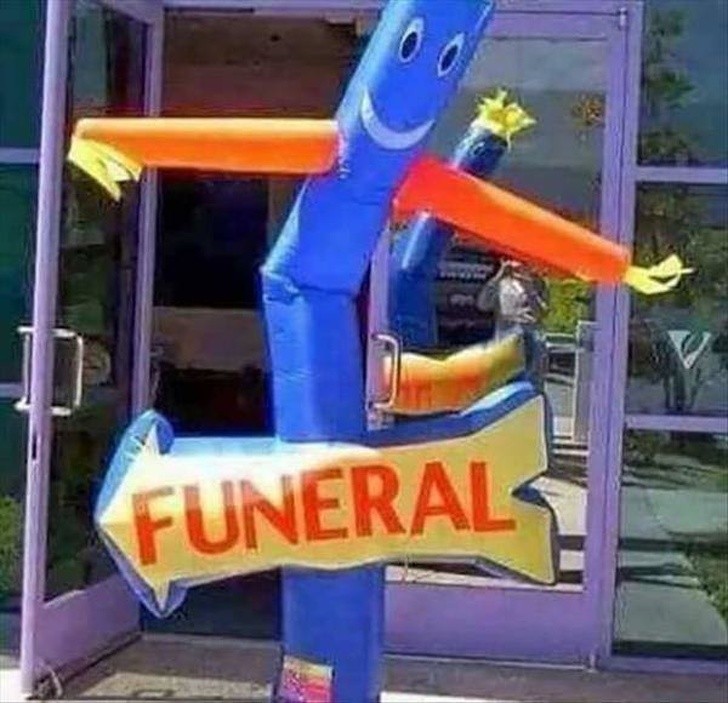 9. This is actually how photobooths work. 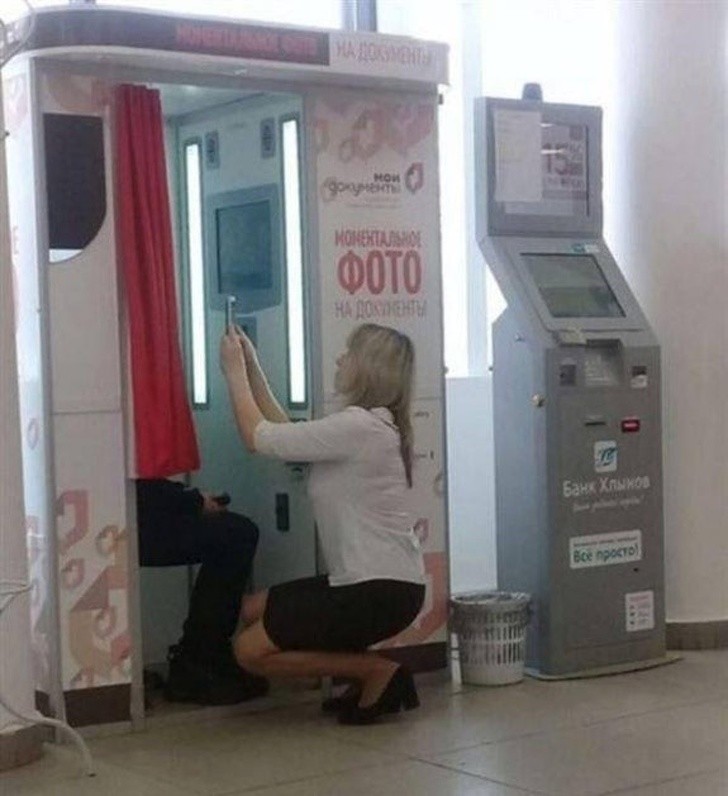 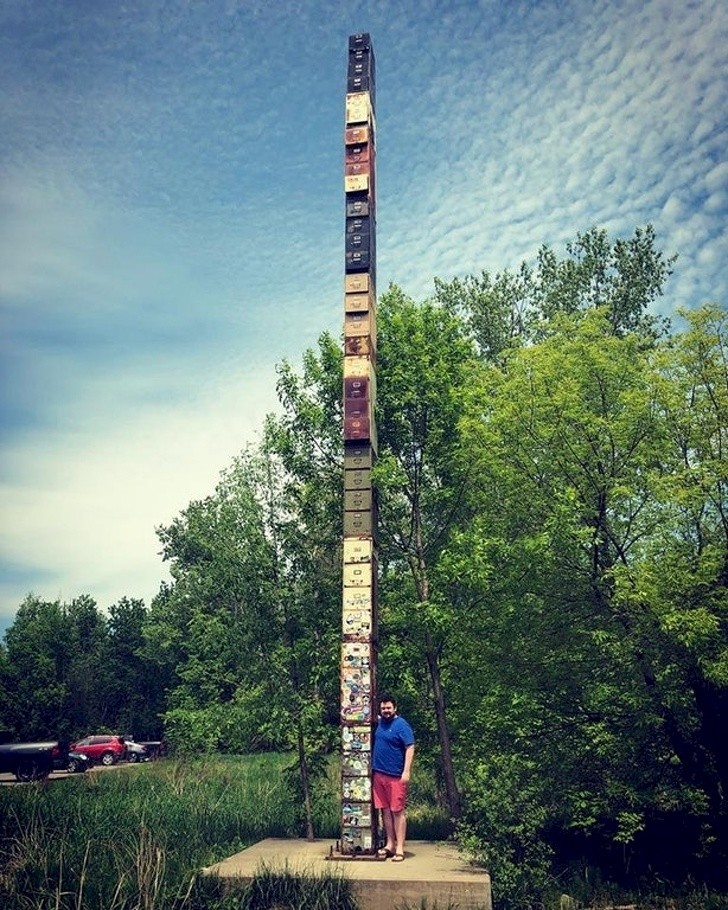 11. The dog’s white stripe that lines up perfectly with the wave 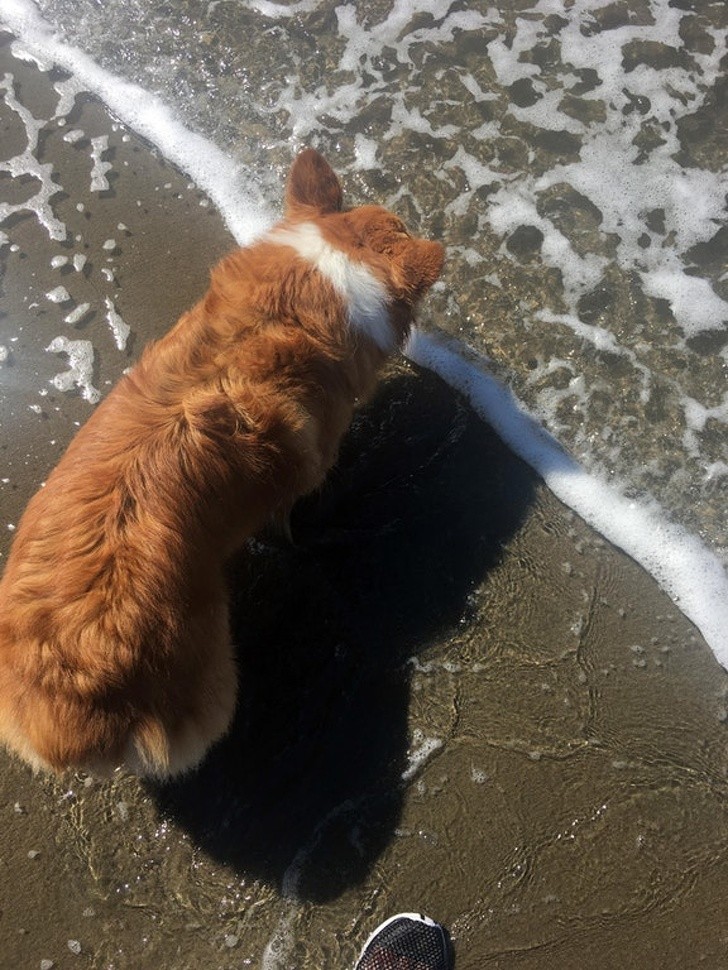 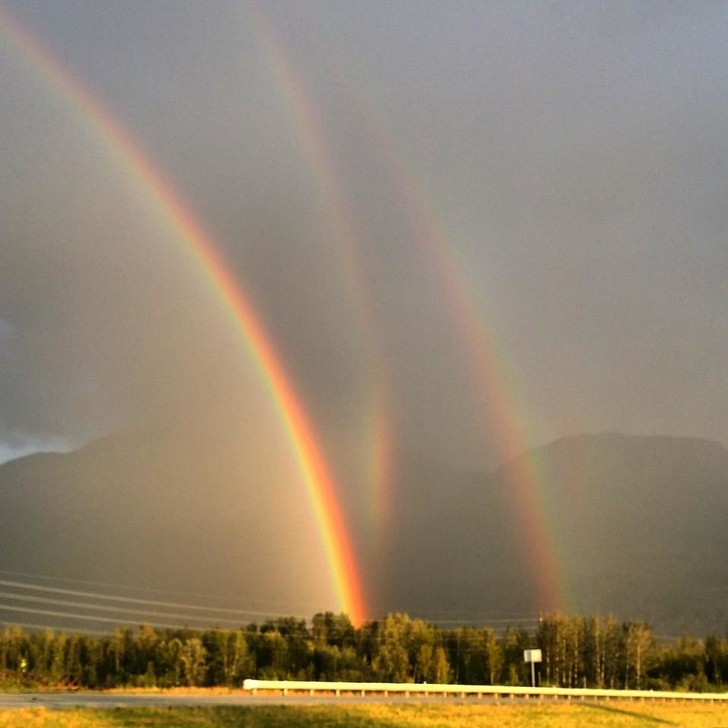 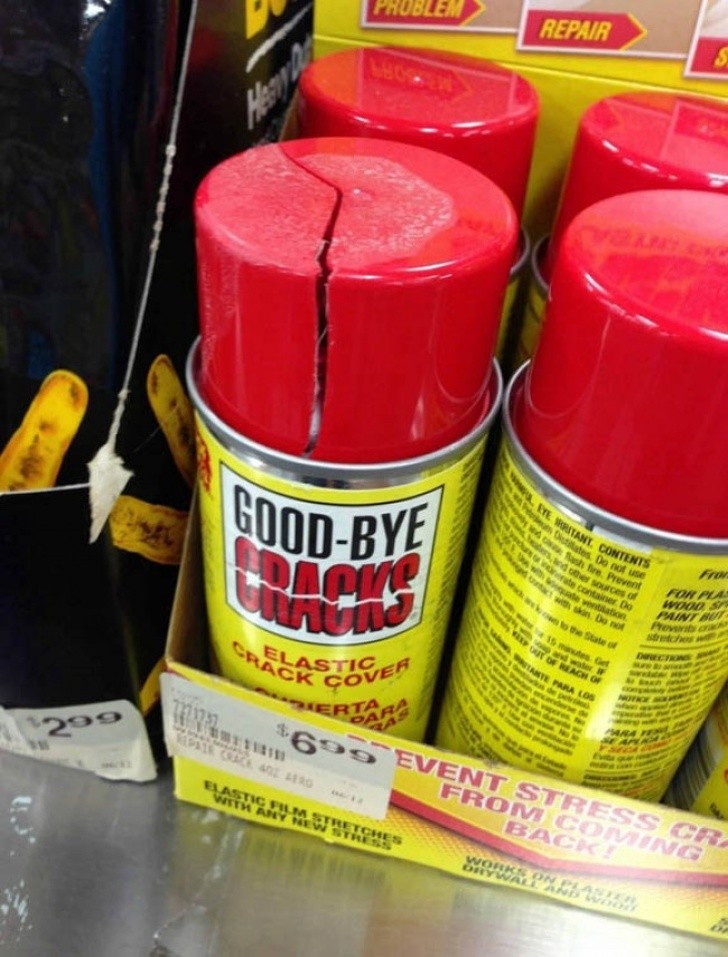 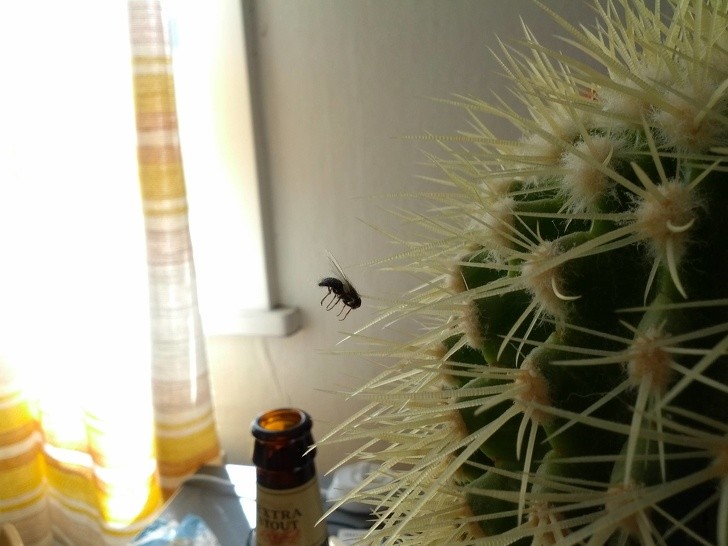 15. “Friend tried to toss me his keys at work, they got stuck on the piping in the roof like this.” 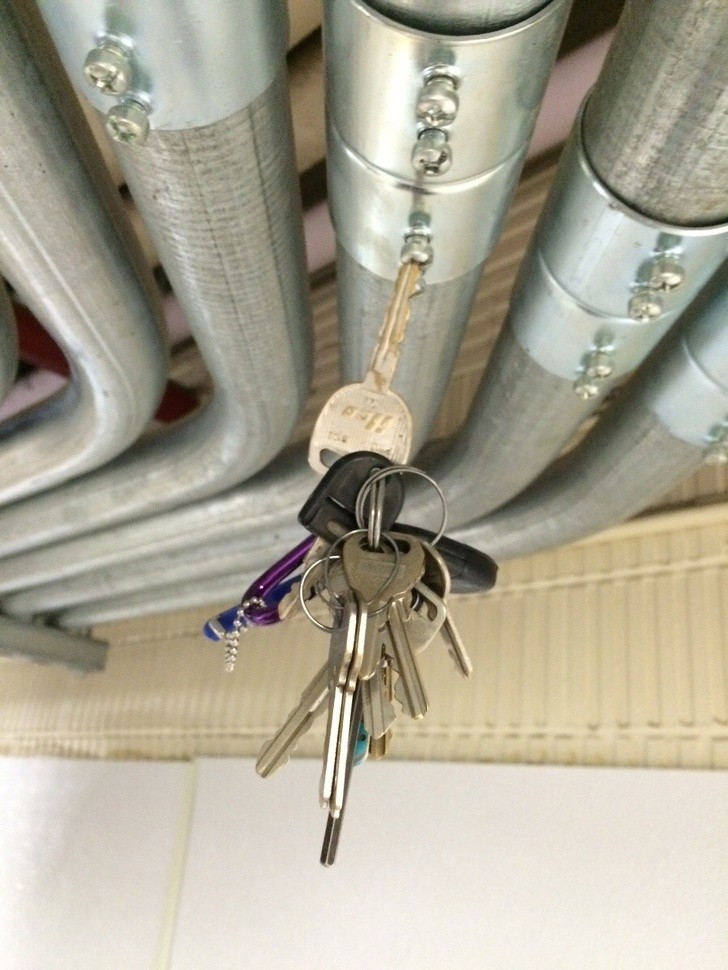 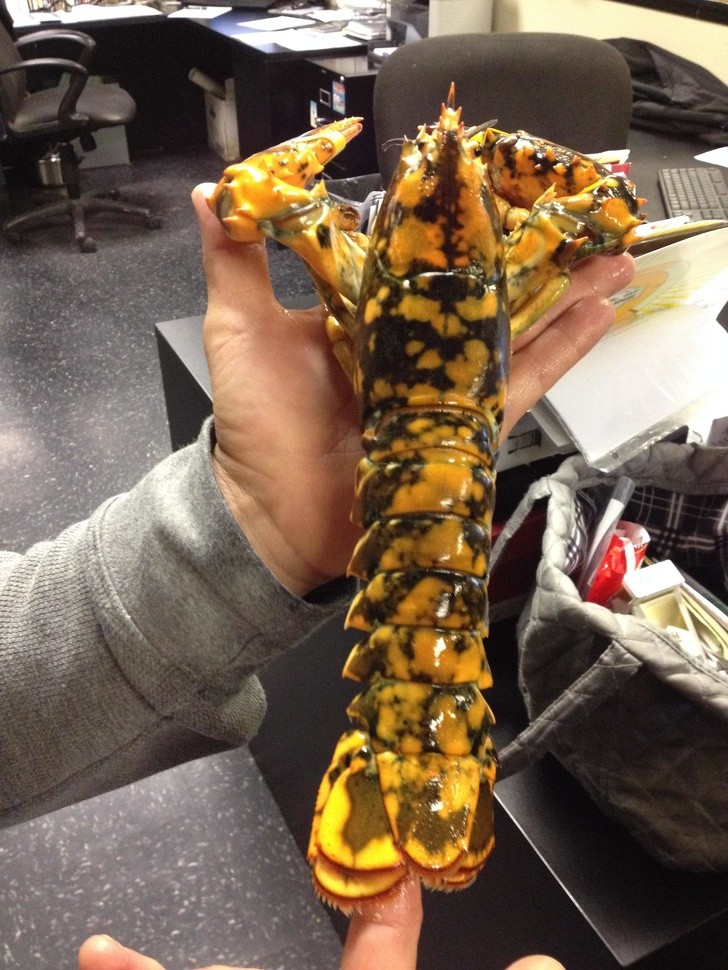 17. A tree that knows how to fall without damaging people’s property 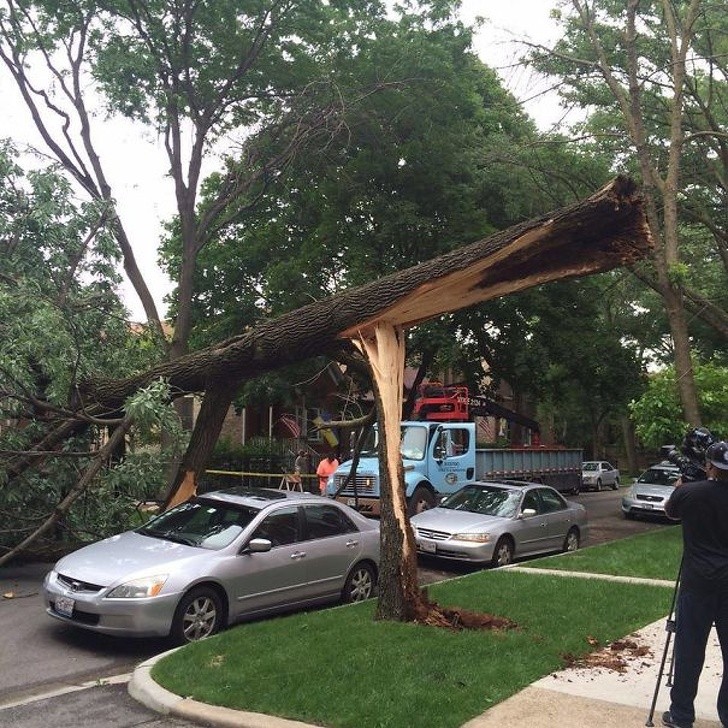 18. This guy had two nails hit his leg and they both missed his kneecap. 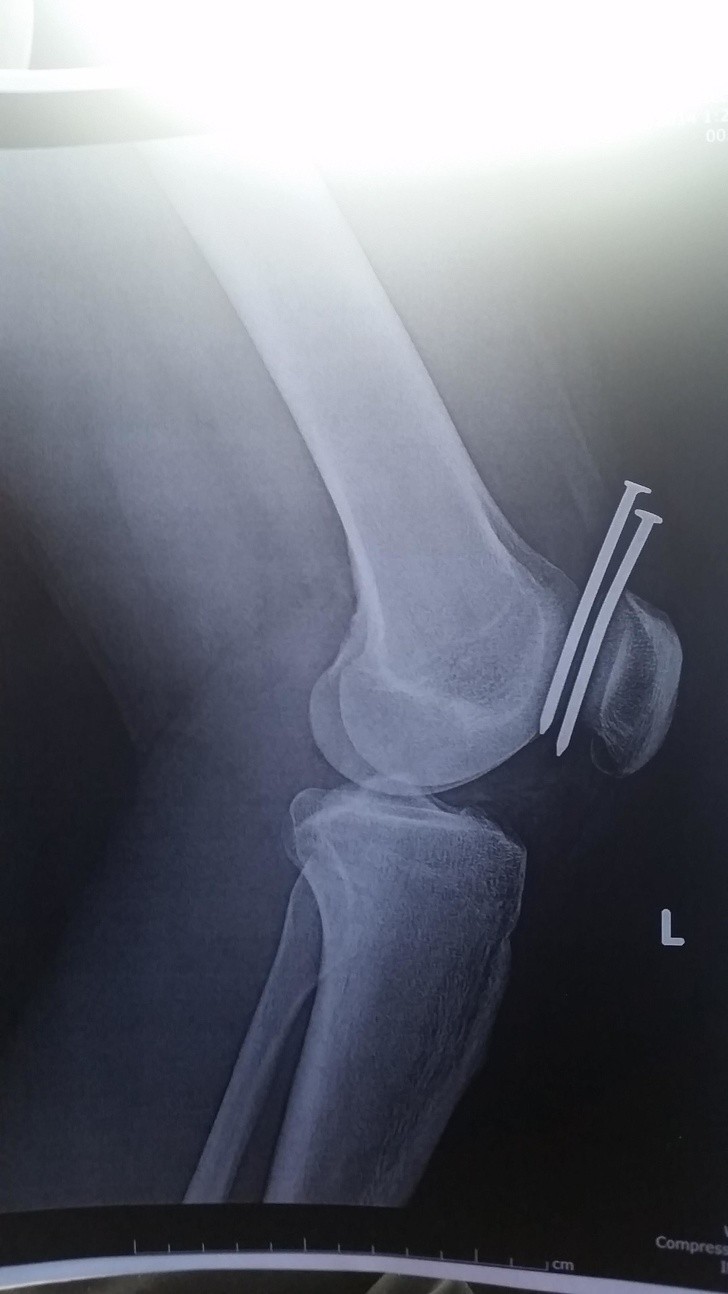 This person accidentally shot two 16-gauge wood framing nails into his knees and they both landed into the space between his kneecap and his femur. Neither of those nails touched his bone. 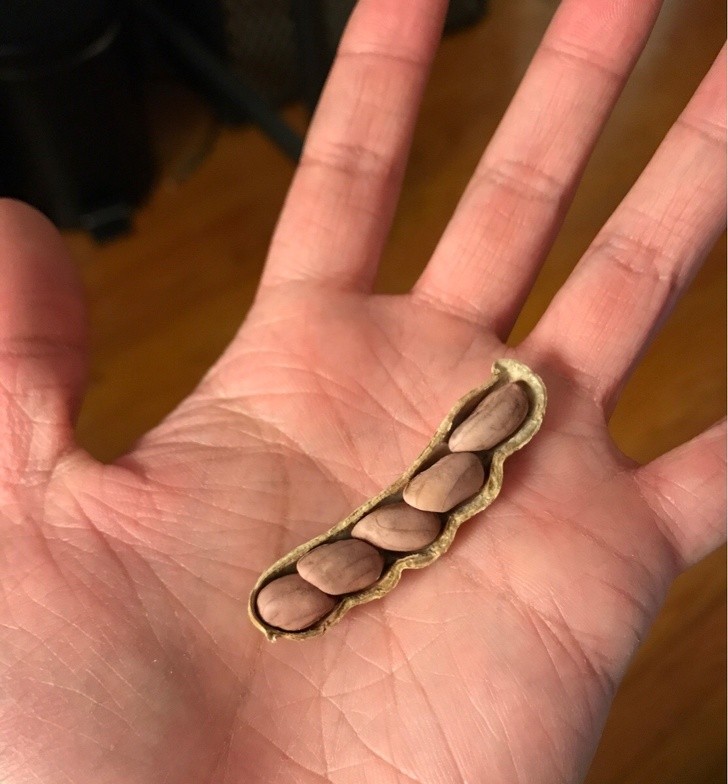 Usually, peanuts come in double shells, which means each shell has two peanuts or three maximum. This person managed to find one that had 2.5 times more peanuts than the average peanut shell.