Asiula
Admin
posted on 3 years ago
—
updated on 3 years ago
5,591
views
Lists
Even though in this day and age we are surrounded with knowledge and information, there is still a lot of interesting little facts that not many people are aware of. Did you know that your body gets rid of fat by... exhaling? Or that rats are actually ticklish?

Check out these 12 incredible facts and let us know how many of them you already knew.

1. If you fall through the Earth, it will take you about 38 minutes to reach the other side. 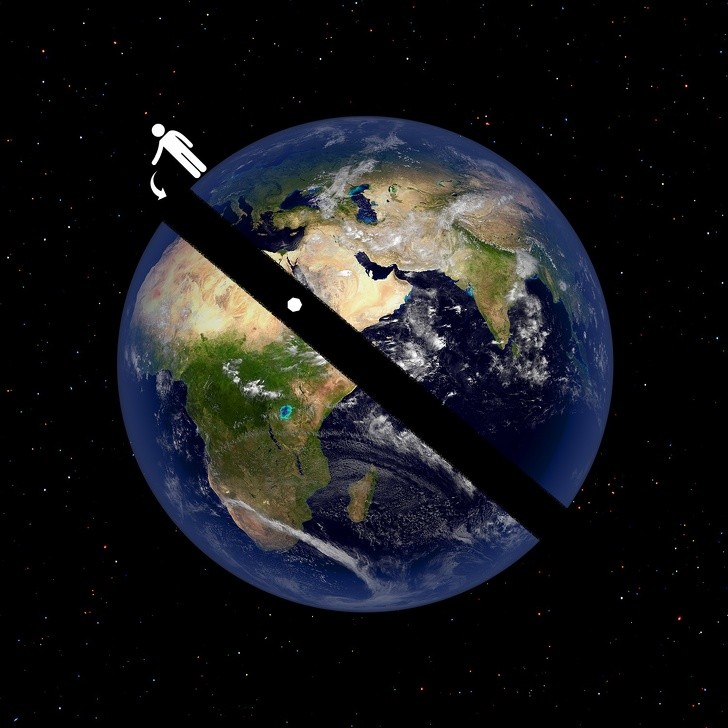 Physicists from McGill University in Montreal have calculated that it will take a person only 38 minutes and 11 seconds to reach the other side of the planet if he falls through a hole in Earth. The speed that the person will be flying with will reach more than 5 miles per second. However, these scientists also suggest that humanity not expect a real tunnel to appear in the near future.

2. When in an unfamiliar location, a person tends to go to the right, rather than to the left. 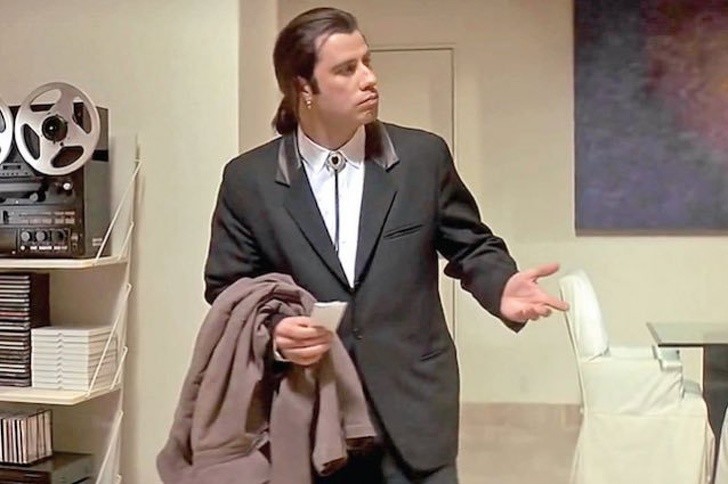 A professor of psychology, Stephen Bitgood, claims that in an area without any directions, a right-handed person, which is 90% of the adult population, tends to go to the right. This principle is actively used by marketers placing products on shelves from left to right starting with the cheapest ones and finishing with the ones that are more expensive, therefore, foreseeing the trajectory of buyers.

3. A train was invented 16 years earlier than a bicycle. 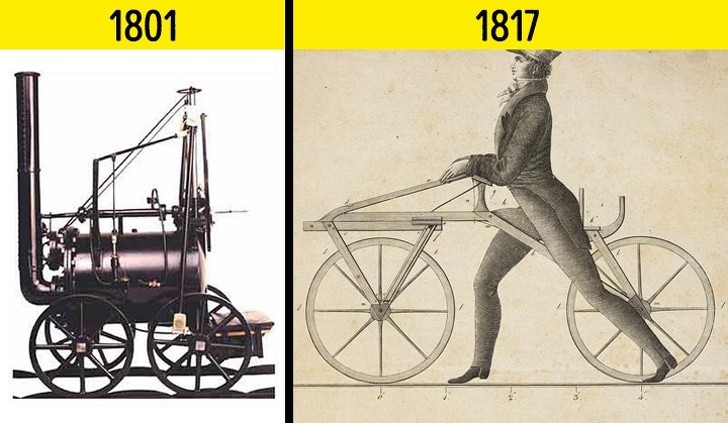 The first train Puffing Devil was invented in 1801 by English engineer Richard Trevithick, while the first prototype of a bicycle, the two-wheeled device Laufmaschine, was created in 1817 by German professor — Baron Karl von Drais. 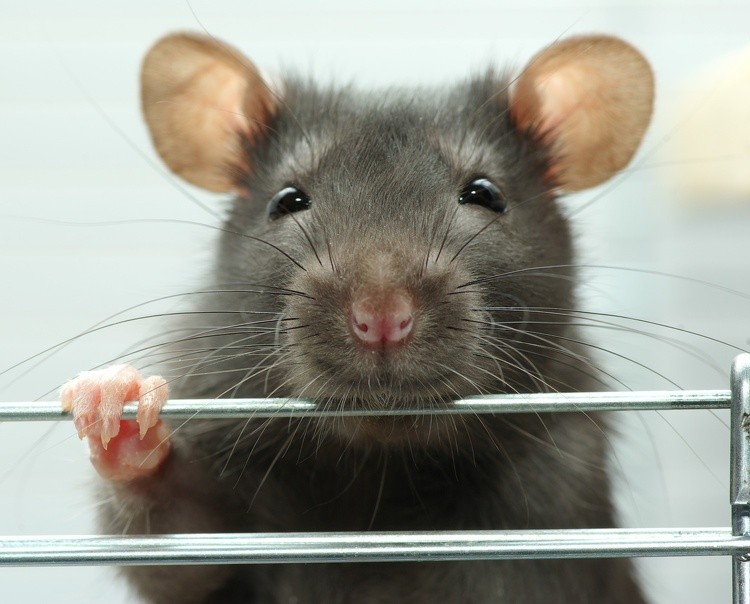 Scientists found out that rats are the only other mammals that can laugh while being tickled, just like humans. However, rats only laugh if they’re in a good mood. If they are feeling depressed or frightened, the reaction to tickling is noticeably weaker.

5. The fur of polar bears is not actually white. 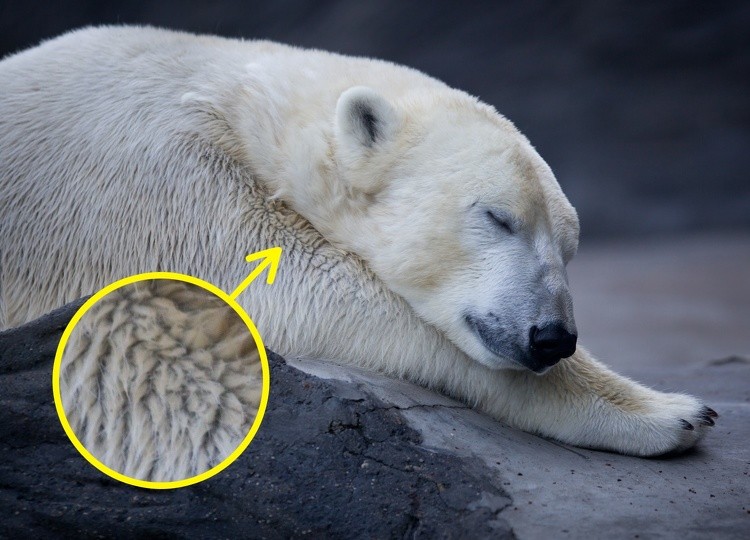 In fact, the fur of the polar bear doesn’t have pigment — it’s semi-transparent. And their skin is black which helps them to keep warm because black absorbs sunlight better and speeds up the drying process of the fur after swimming.

6. Most fat is expelled from the body through exhalation. 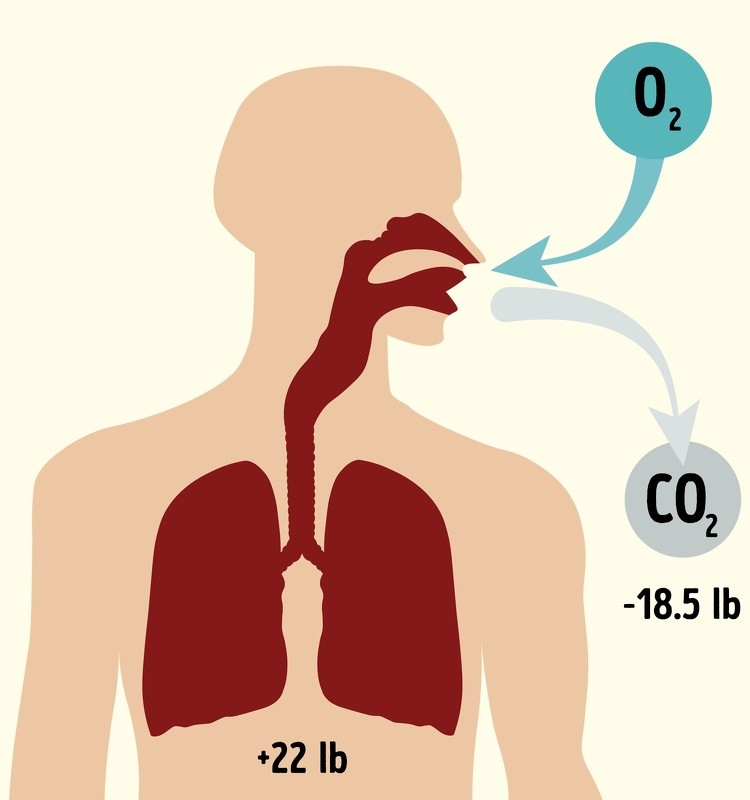 An Australian physicist, Ruben Meerman, held a set of experiments and found out that people exhale fat. He has proved that about 22 lb of fat turns into 18.5 lb of carbon dioxide that leaves the body in the form of exhaled air and we lose about 3.5 lb in water (through urine, sweat, and tears).

7. Not only is Alice in Wonderland a book but a rare disease as well. 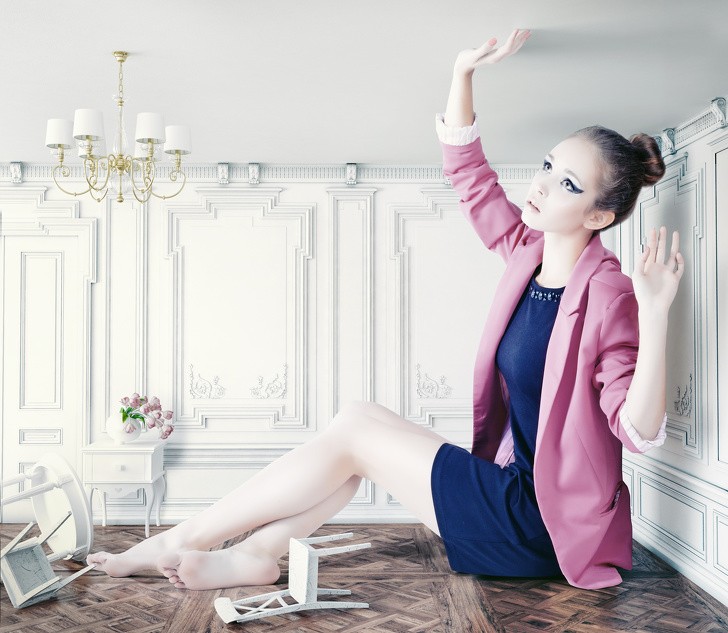 The syndrome of Alice in Wonderland is also called the Lilliput sight. It’s a rare neurological disorder that is characterized by a distorted perception of the world: a person can see large objects as small ones, while tiny objects can be seen as gigantic by them. The disease was spotted and classified as a separate one in 1955. 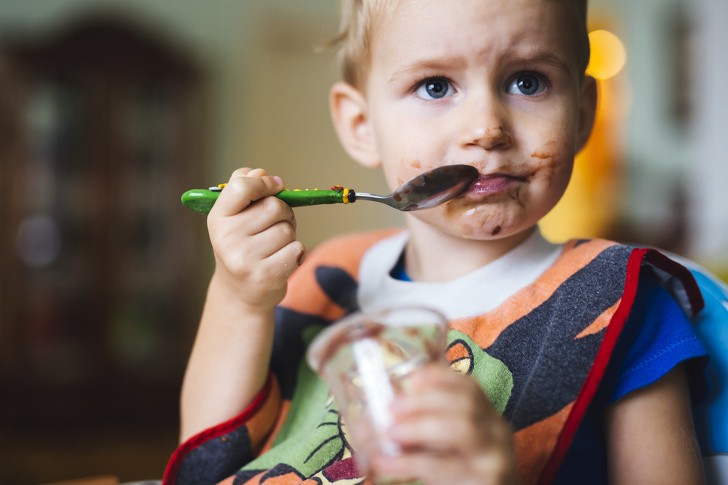 Doctor Franz Messerli conducted research and found out that the consumption of chocolate can improve the mental abilities of a person. And though he confessed that the experiment was held for fun, he still managed to outline a direct connection between the amount of chocolate consumed in different countries with the amount of those countries’ Nobel laureates.

9. Medical workers in Great Britain are not allowed to wear rings at work. 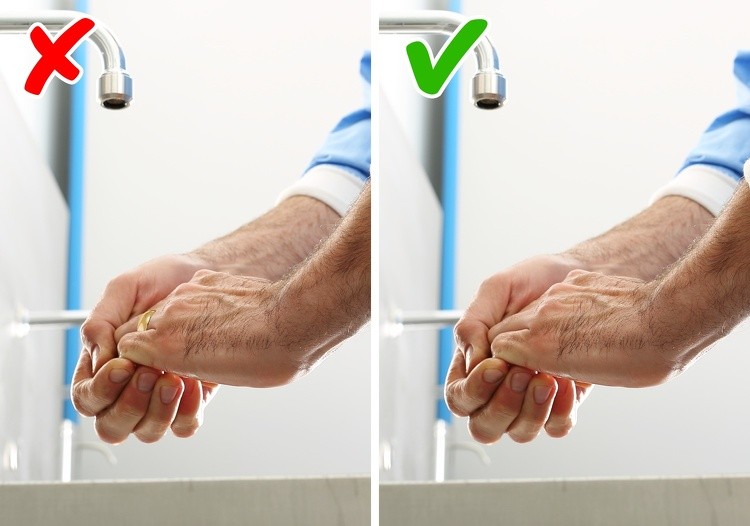 The hands of doctors and nurses should be ready for work at any time. But the space on the finger behind a ring can stay contaminated and it can be really difficult to take off. Therefore, in order to not lose precious time while taking a ring off, medical workers are forbidden to wear them at all. The only exception is for religious decoration.

10. Not only humans can be married. 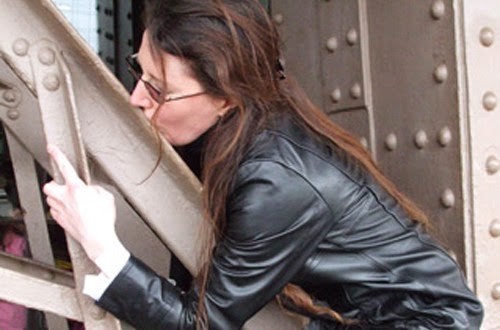 t’s not without reason why Erika Eiffel has this famous last name. No, she is not a descendant of Gustave Eiffel, she is...the wife of the Eiffel Tower. In 2007, she officially registered her marriage with this famous place of interest in Paris. She had been having a pretty long relationship with a bow named Lance before the tower. By the way, Erika Eiffel is not the only person who’s had strong feelings toward objects.

11. Fungi in their structure are more like animals than plants. 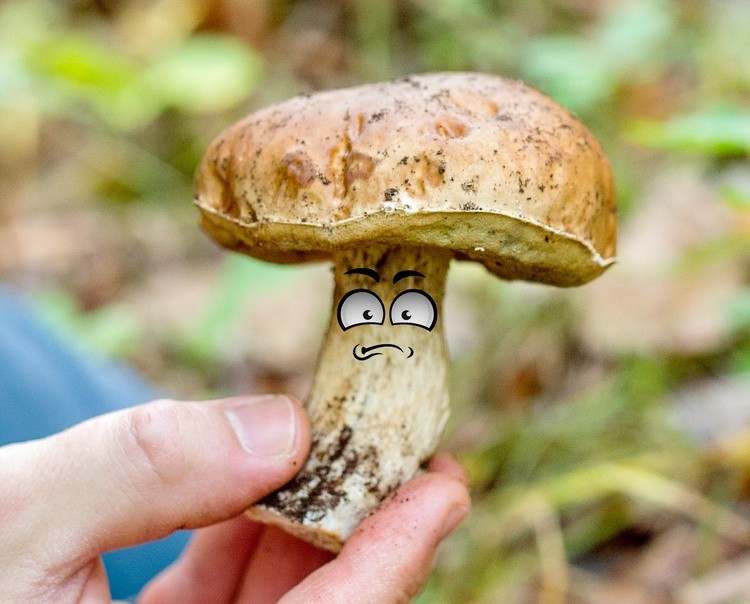 We all remember from school that fungi are a separate kingdom in the world of plants. But molecular genetic studies have shown that though fungi are classified separately from animals, their cell structure is closer to the kingdom of animals than it is to plants.

12. While Pyramids were being built, mammoths were roaming the planet. 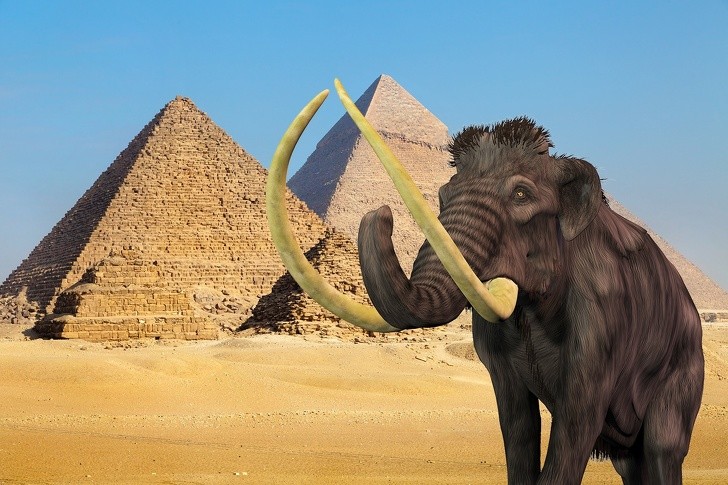 Though wooly mammoths are thought to have completely died by the end of the Pleistocene epoch, there were still some of them that managed to survive on the far and isolated island of Wrangel. They lived there until about 4000 years ago which is several centuries after the Pyramid of Giza had been built. Scientists believe that this small island drifted apart from the mainland carrying a small group of these giants on it, having saved their population for quite a long period of time.