10 Interesting Fact About Movie Theaters You Might Be Unaware Of!

Asiula
Admin
posted on 4 years ago
—
updated on 4 years ago
2,749
views
Lists
Most of people love going to the cinema, especially with a group of good friends. There's no better way to enjoy a new blockbuster hit, than watching it on a huge screen with popcorn in hand. However, did you ever think about the fact that while you're watching a movie, someone else is constantly watching you? We're obviously talking about cinema staff members, who know and see many interesting things that they sometimes share with the world.

Here are 10 most interesting of them:

1. The biggest part of the profit isn’t earned by ticket sales. 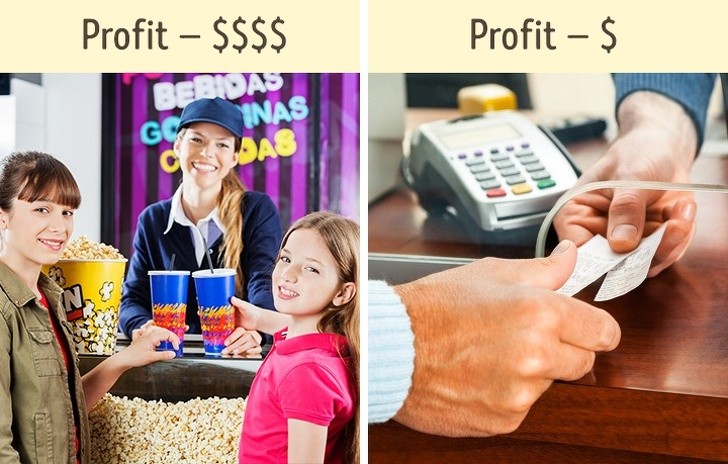 It may seem strange but cinemas earn more money selling popcorn and soda than they do selling tickets. They have to pay a lot to film studios in the first two months of distribution. After these two months, all profits belong to the cinema. This is why some movies are still playing half a year after the premiere. 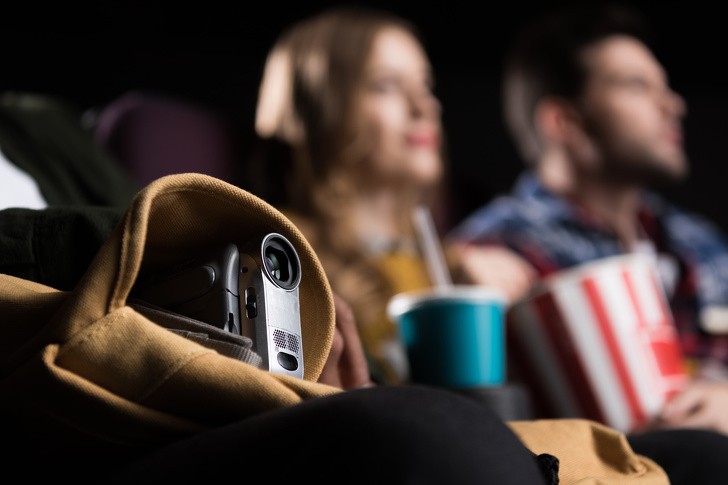 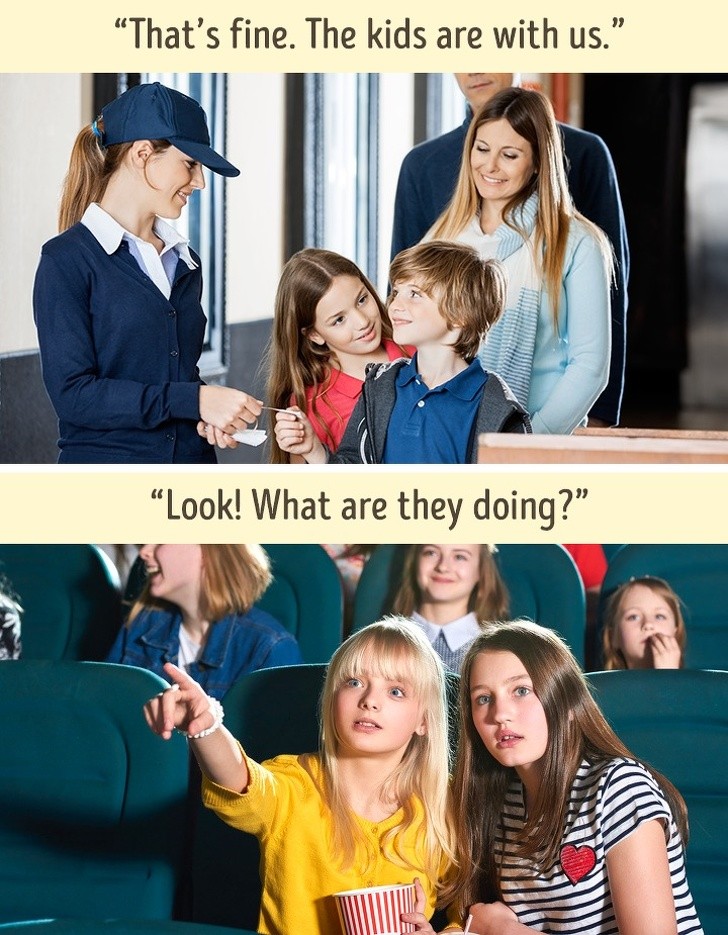 Many cinemas try to prevent these situations but it happens regularly.

The trick to sneaking inside when you’re underage is to buy a ticket when two movies start simultaneously, and one of them is not R-rated. Cinema staff doesn’t always check where you’re going after you pass the ticket window.

4. Viewers cry, weep, and run out of the hallways. 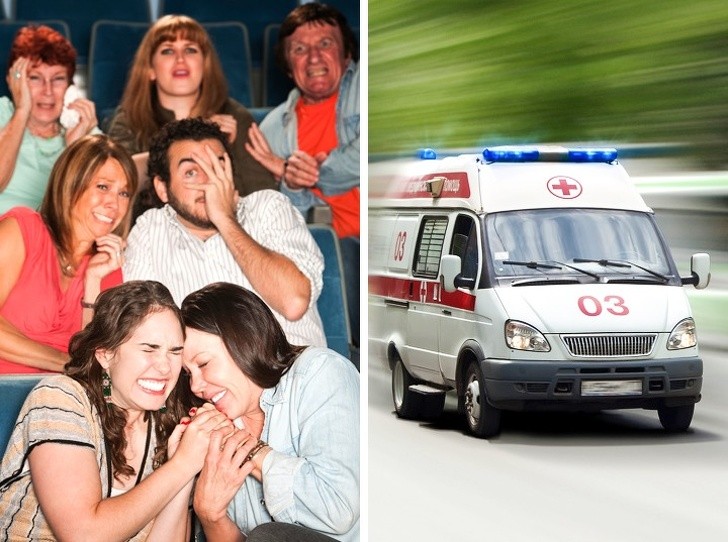 What was your strongest and strangest emotional reaction to a movie? Perhaps you were in tears because you felt touched at a certain moment. Or maybe you’ve quickly turned your face away from the screen because you saw something repulsive or scary.

In cinemas, many people can’t always keep their feelings to themselves and that’s normal. For example, a movie about cannibals called Raw appeared to be too hard to watch for a couple of visitors at The Toronto International Film Festival in 2016. The people fainted and one of them hit his head badly during the fall. Cinema staff can tell many stories of this kind. They always have a first aid kit handy.

5. Creative ways to sneak in food 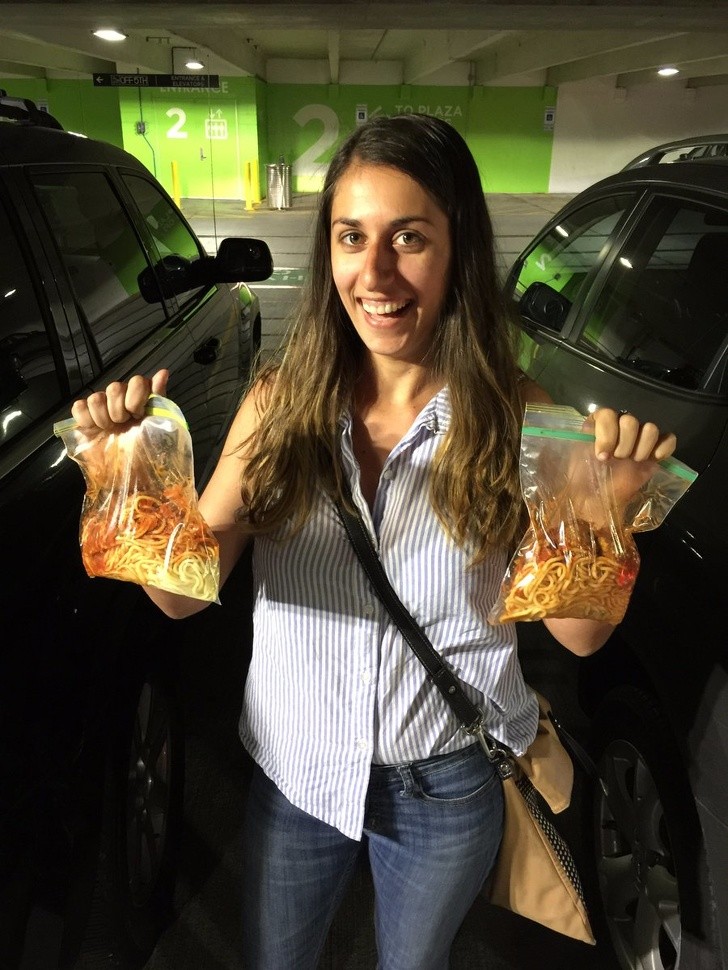 You may not like popcorn or the other snacks they sell at cinemas but it’s strictly prohibited to bring your own food into a cinema.

However, many people try to violate this rule. During the career of any cinema employee, they see this rule being broken. Sometimes security cameras catch these moments, like what happened here. A couple stuffed a truckload of food into an infant’s car seat and went to watch a movie. The girl from the picture above put some pasta into zip-lock bags and brought them into the cinema. 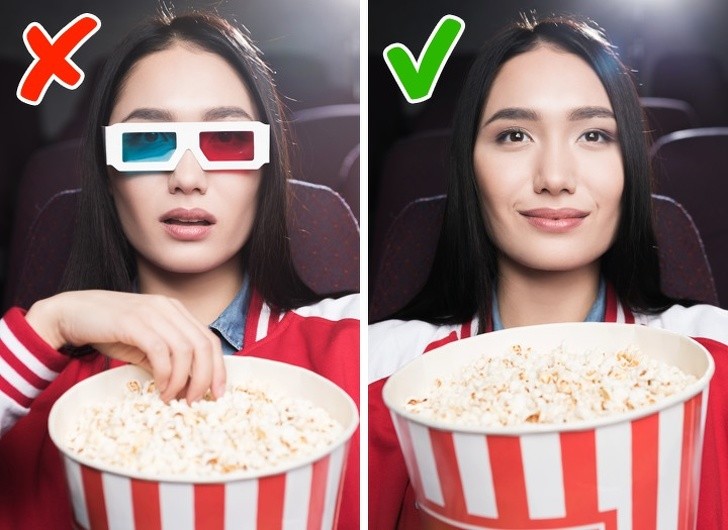 The golden age of 3D is coming to an end — but not just because the tickets for these films cost more and the glasses are often scratched.

There’s one more reason to choose 2D over 3D. When you put the glasses on, your eyes are telling your brain that you’re moving. There’s an illusion of being inside a movie and it drives your visual analyzer crazy. Your middle ear that is responsible for stability tells your brain that you are not moving because you’re actually sitting still. This causes physical discomfort that many of us feel while watching movies in 3D.

7. If there’s something wrong with the picture, the projection booth worker won’t help. 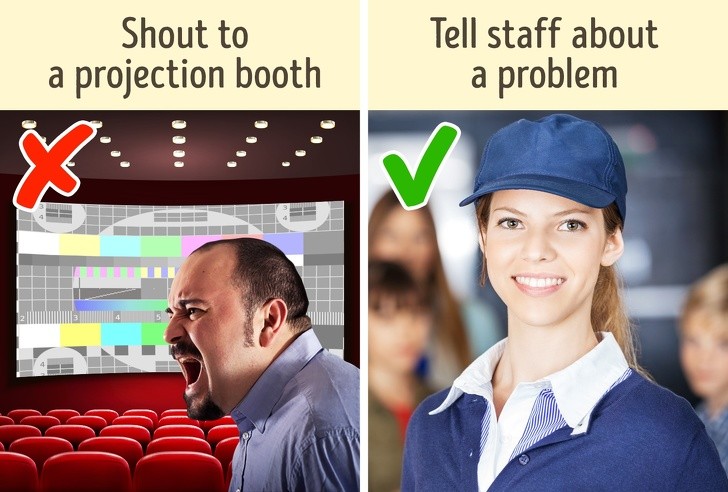 Even though a movie projector has to be programmed during the day, there’s nobody sitting in the booth when you watch a movie. Digital devices can do everything on their own, and there are more automatic processes at a cinema than there were during the previous century.

Keep it in mind that in case there are some problems with a projector (the image is blurred, not centered, etc.), you’ll have to stand up and go notify a staff member in the lobby. It’s useless to yell at the projection booth guy because there’s no one there!

8. Cinema halls are full of garbage on weekend nights. 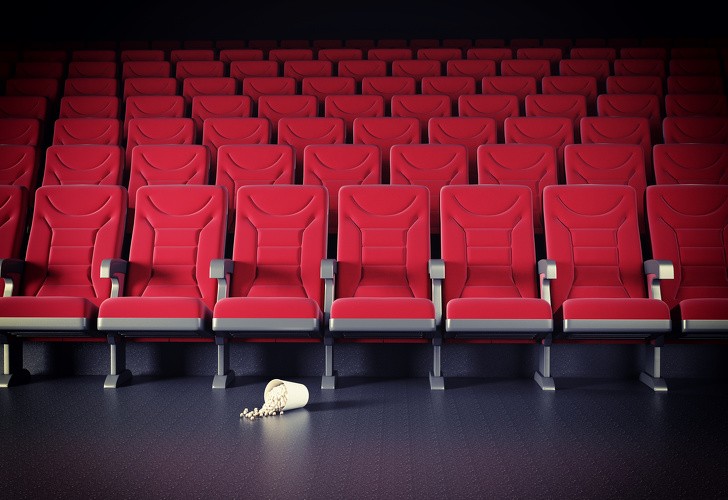 A short break between two movies is not enough time for a cinema staff to thoroughly clean up a theater. This is why floors may remain sticky, and you may find chewing gum under your seat.

If you love cleanliness that much, try to visit the cinema in the morning and avoid going there on Friday and Saturday nights when a lot of other people go out to the movies.

9. People often fight at the movies. 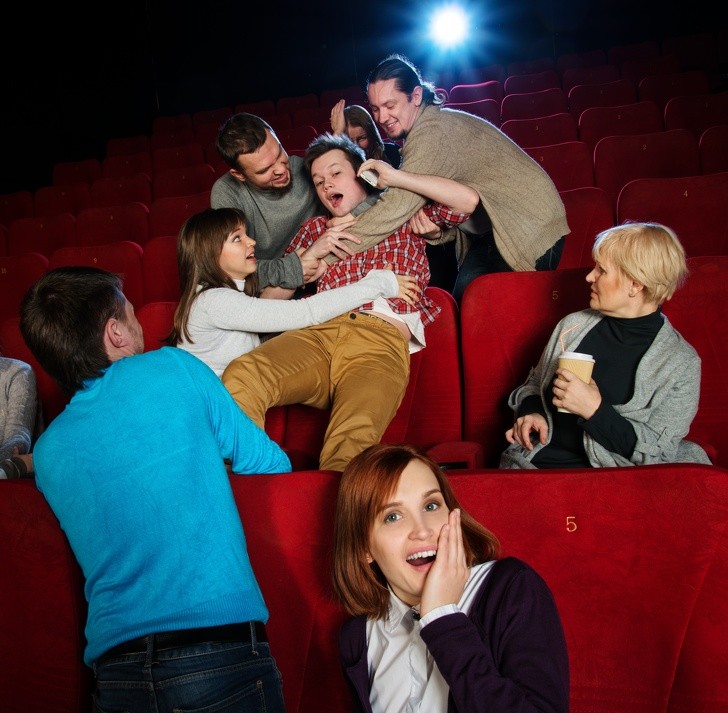 A conflict can pop up anywhere including a movie theater. It seems like there’s nothing to argue about and nobody would actually use force to defend a movie they love. However, someone who loves to fight will always find a reason to do so. Perhaps someone took someone else’s parking place, they talked on the phone during the movie, or someone is chomping too loudly. By the way, there are many videos of such fights all over the Internet. 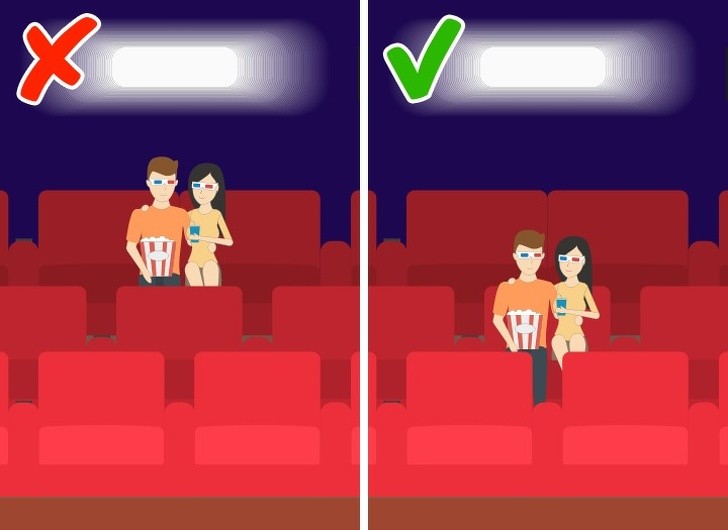 In every cinema, there are cameras pointed at seats. It’s not only a security measure, but it helps to prevent fights or movie theft. Thanks to security cameras, movie theater staff can spot and kick out couples that go too far on their “loveseats”. Keep this in mind if you decide to watch a movie from the back row and be ready to have a little extra attention.