Are Plants Actually Susceptible To Emotions? This Eye-Opening Experiment Leaves No Doubts In The Matter!

Asiula
Admin
posted on 2 years ago
—
updated on 1 year ago
1,736
views
News
Ikea - with help from hundreds of children - decided to conduct an experiment using two of their own plants.

This experiment took place in one of schools in the Middle East. Two plants were installed in the main hall, where for the next 30 days students had to verbally encourage and support one plant, and simultaneously abuse and bully the other.

What would happen if you bullied a plant for 30 days straight? 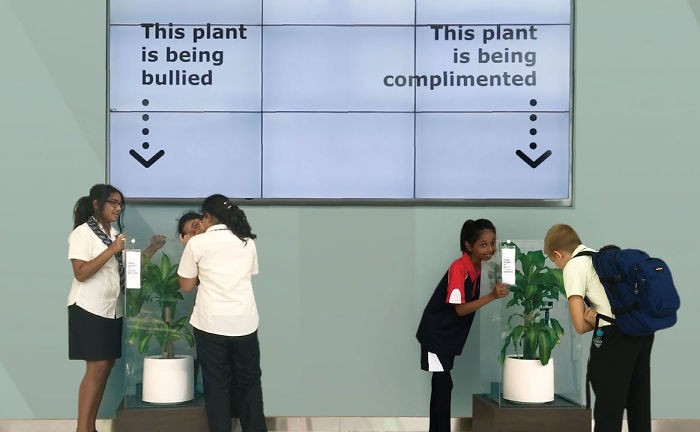 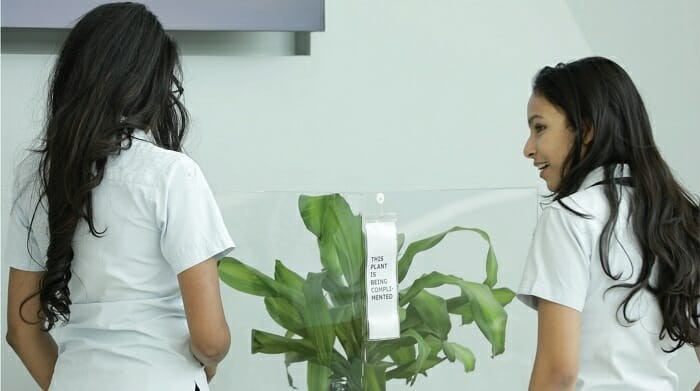 They placed two of their plants in a school 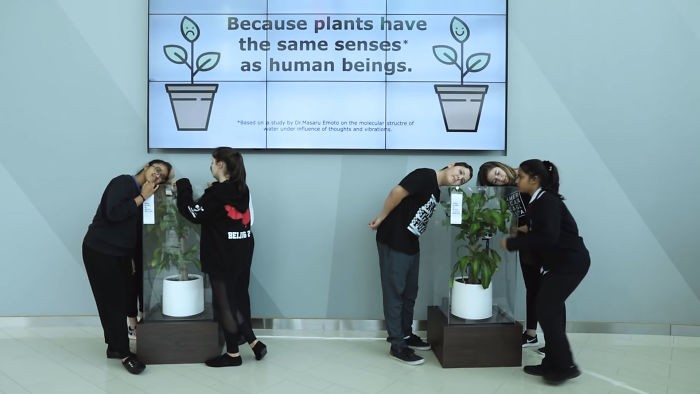 Where one plant was fed compliments and words of encouragement 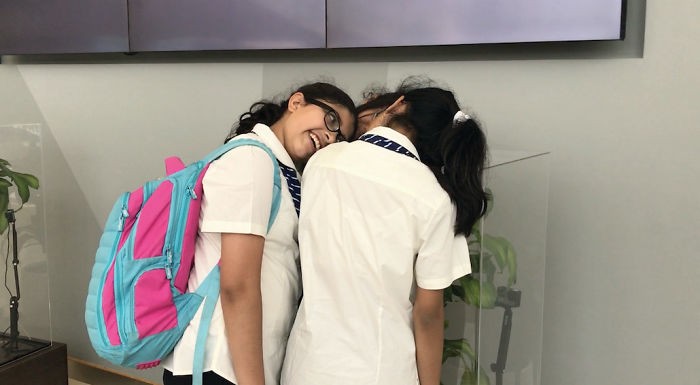 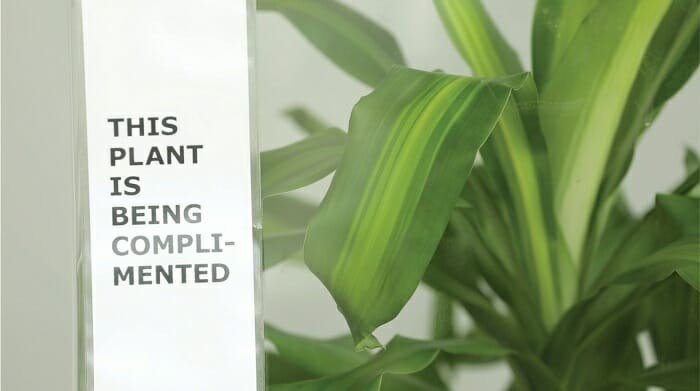 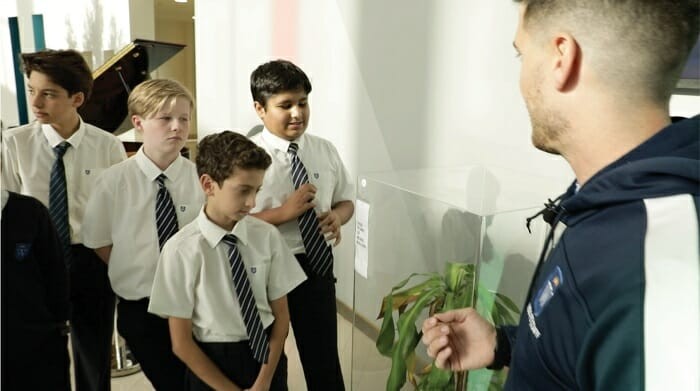 While the other was verbally bullied with hateful words 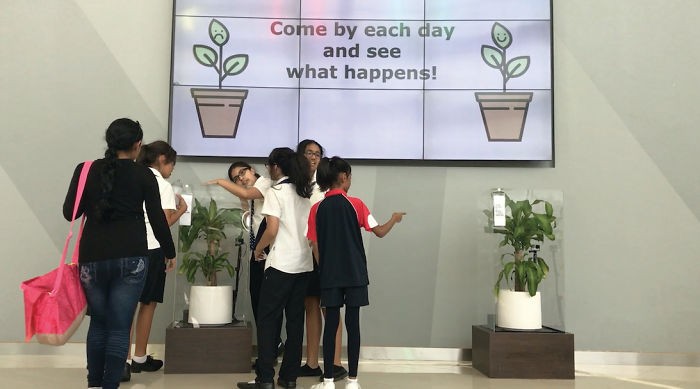 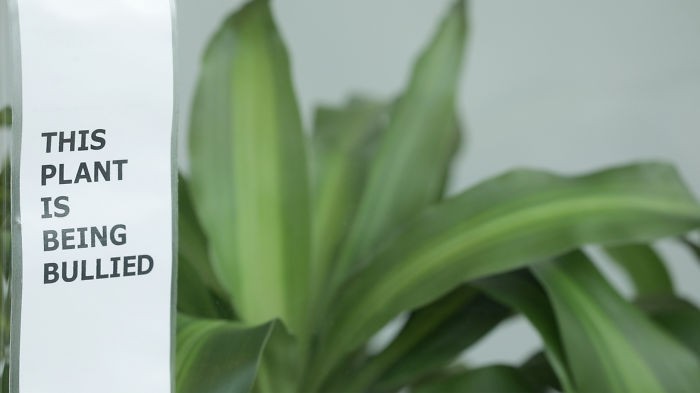 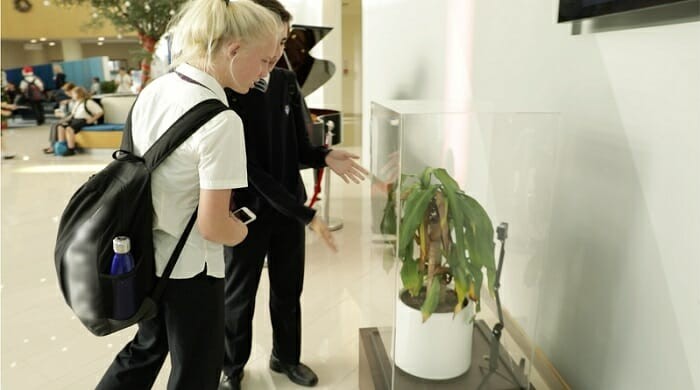 Both plants were treated strictly the same 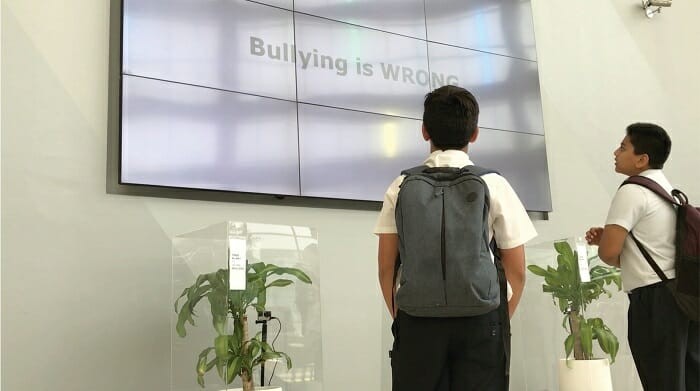 They both received the same amount of water, sunlight and fertilizer 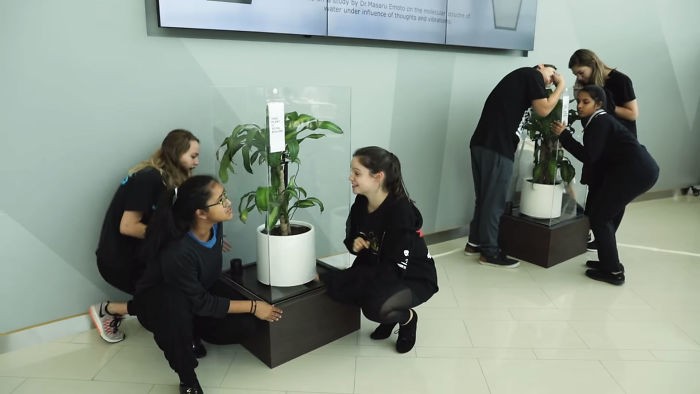 The end result speaks for itself 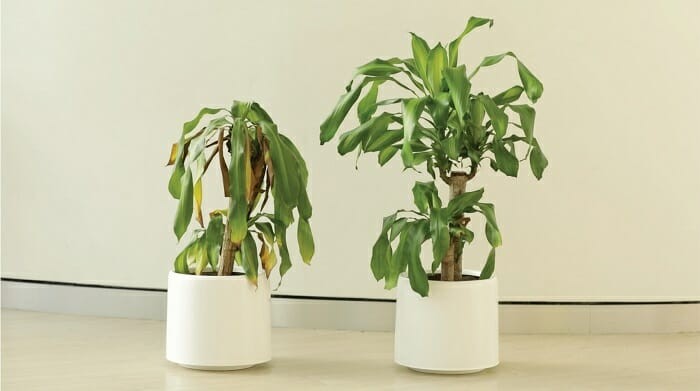 Watch this video to see the experiment in detail:

SoIt Was on boredpanda.com