26 Amazing Photos From The Past, Captured With Perfect Timing

Asiula
Admin
posted on 4 years ago
—
updated on 4 years ago
7,811
views
Lists
It often takes more than just pure skill to take a particulary good photo. Being in the right place at the right time definitely requires some dose of luck, but under the right circumstances, the results can be incredible. These archived images are the perfect proof.

1. A foot guard passing out as Queen Elizabeth II rides past during a parade, June 1970. 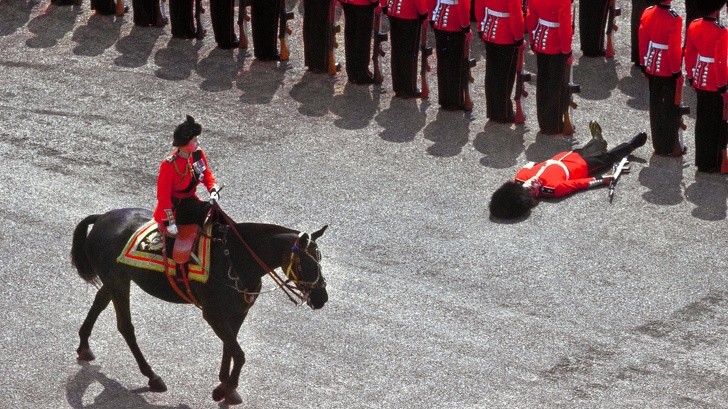 2. Salvador Dali taking his anteaters for a walk in Paris, 1969 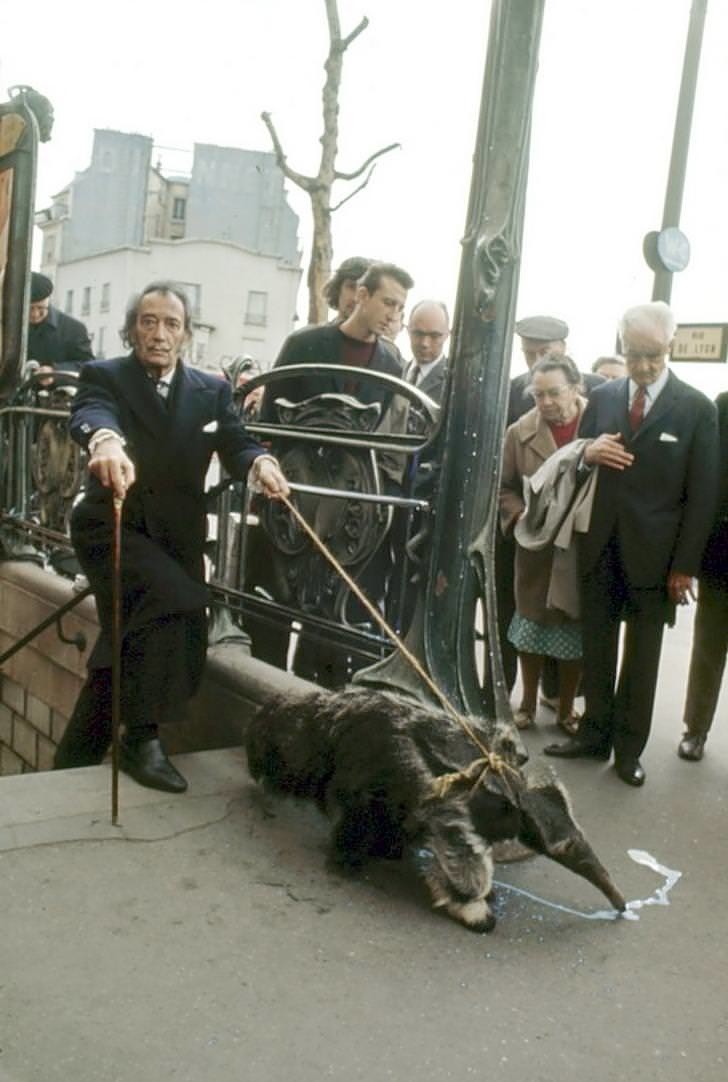 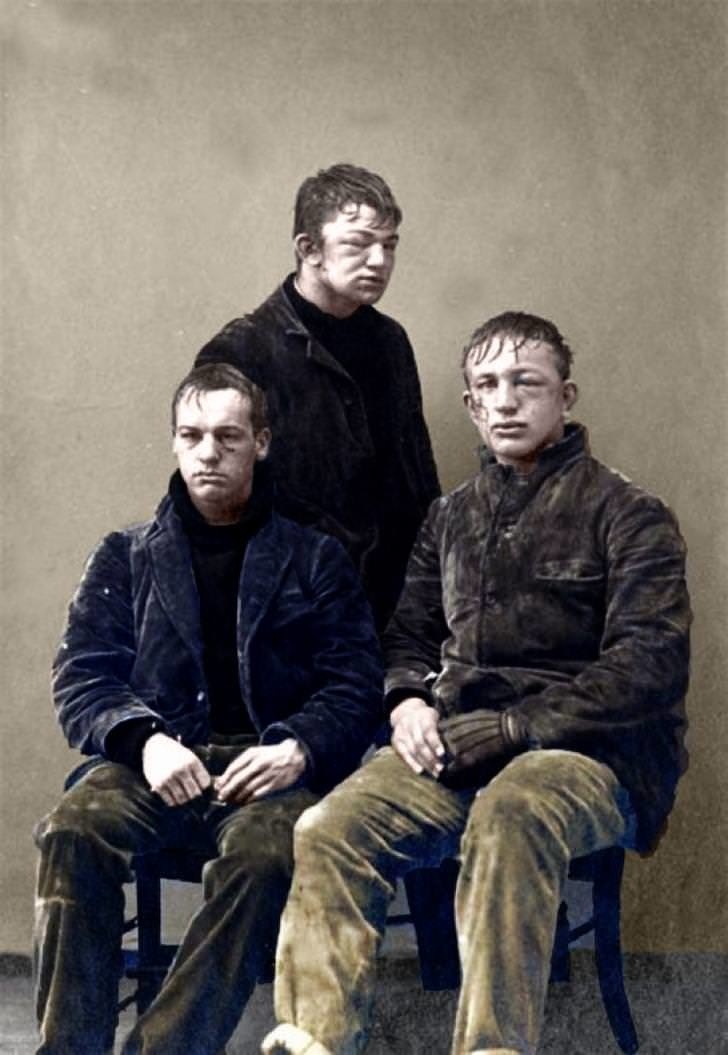 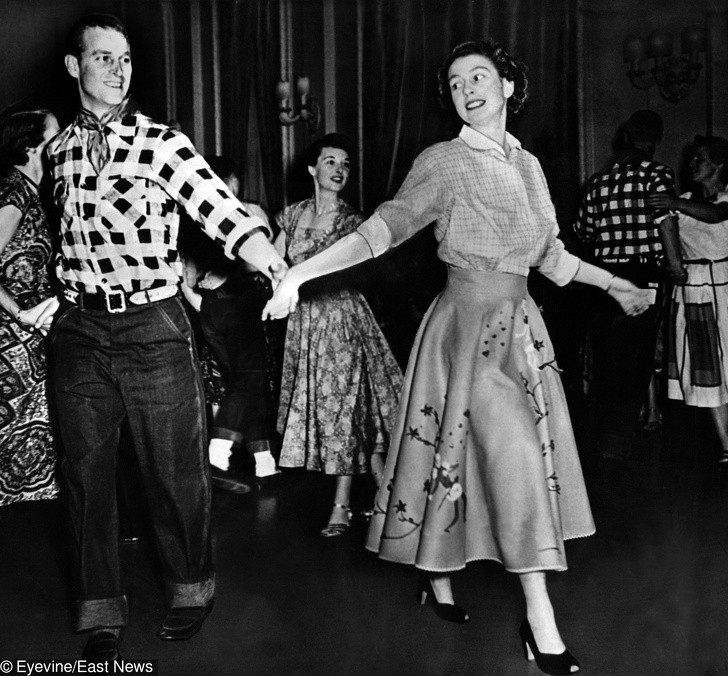 5. Children playing among the wreckage of the D-Day Invasion, Normandy, France, 1947 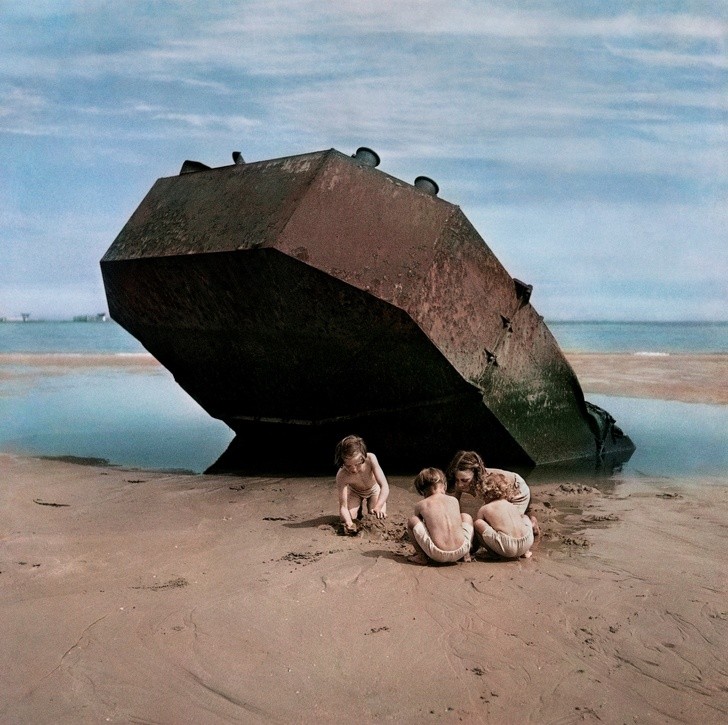 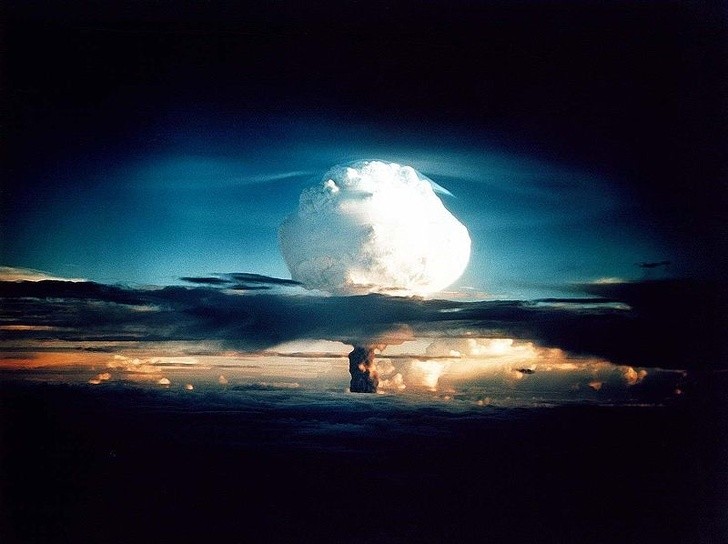 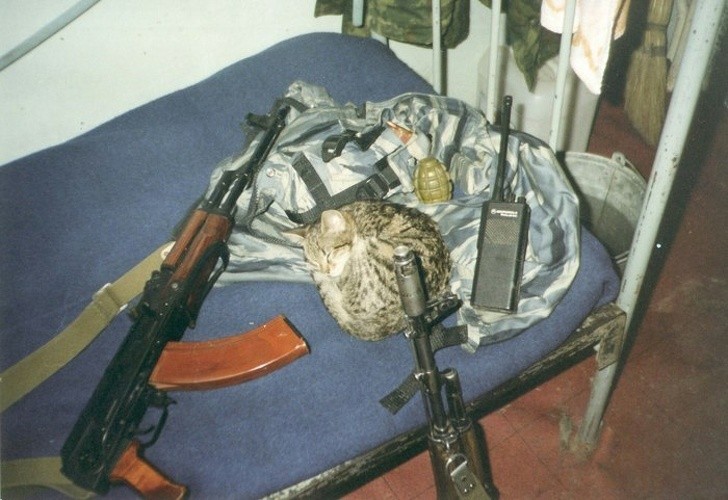 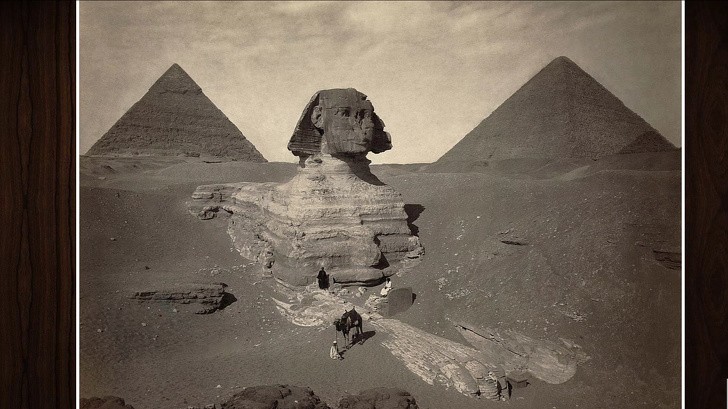 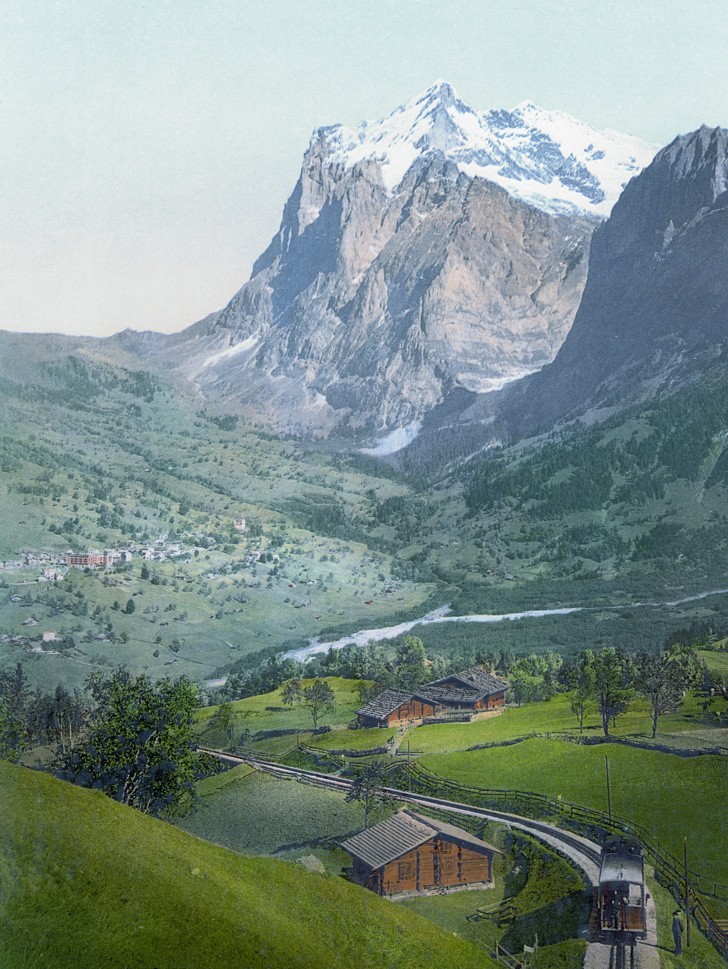 10. Cakes for the soldiers fighting against the terrorists during the Romanian Revolution, 1989 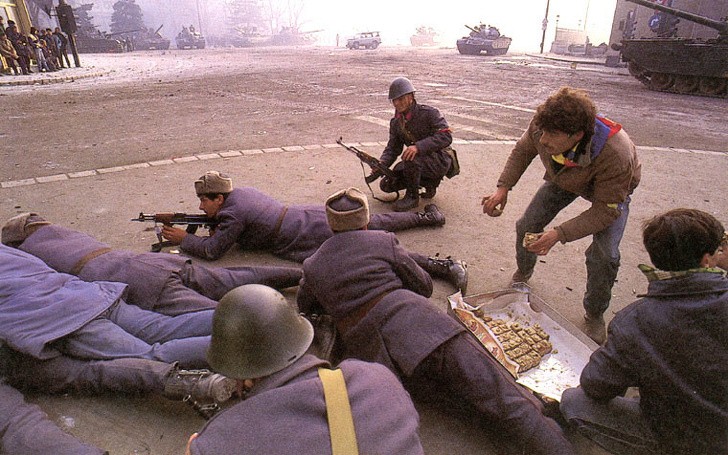 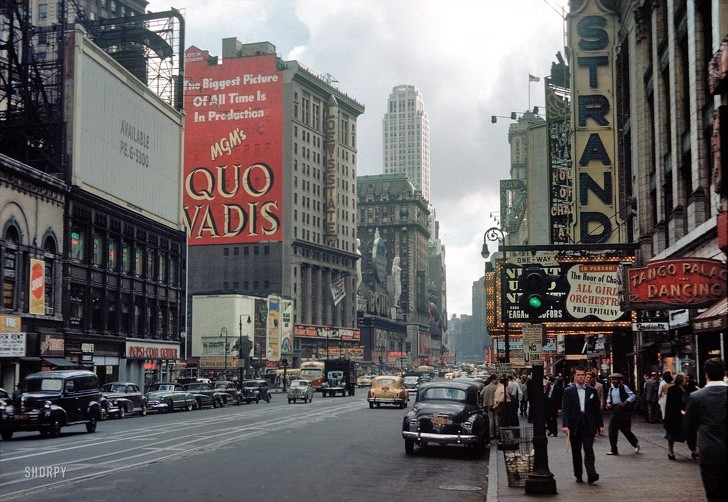 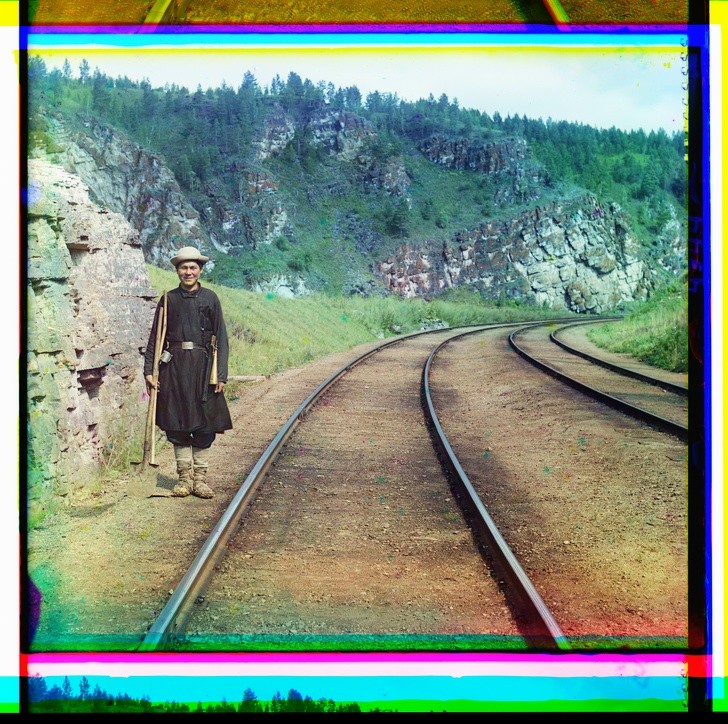 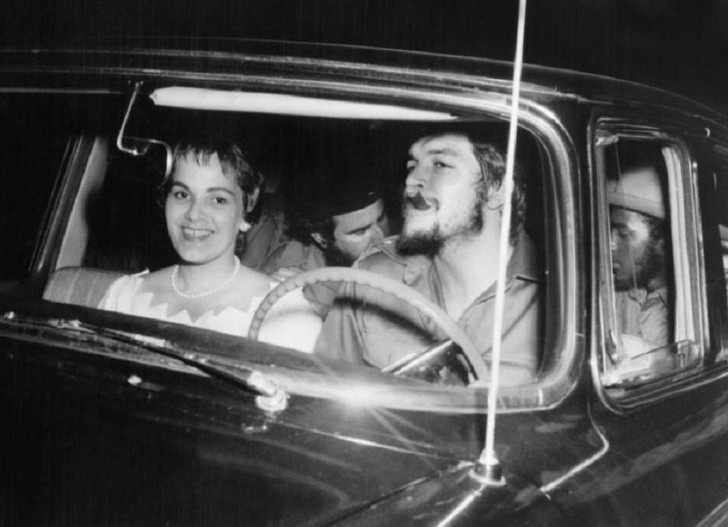 14. The sign of the Russian restaurant, 1203 in New York inviting everyone to eat free borsht due to Stalin’s death, March 6, 1953 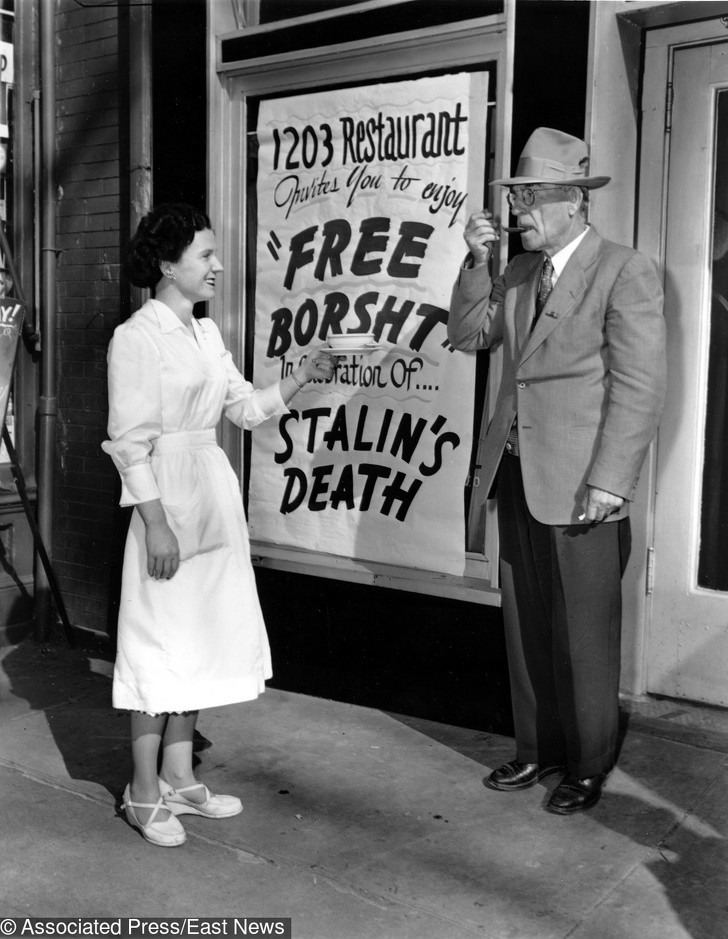 15. Mohammed Alim Khan, the last direct descendant of Genghis Khan to rule his own kingdom, 1911 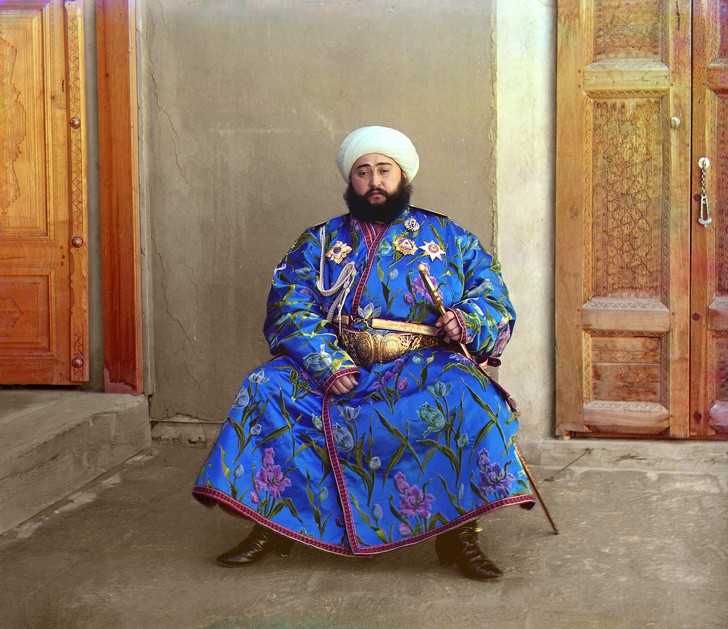 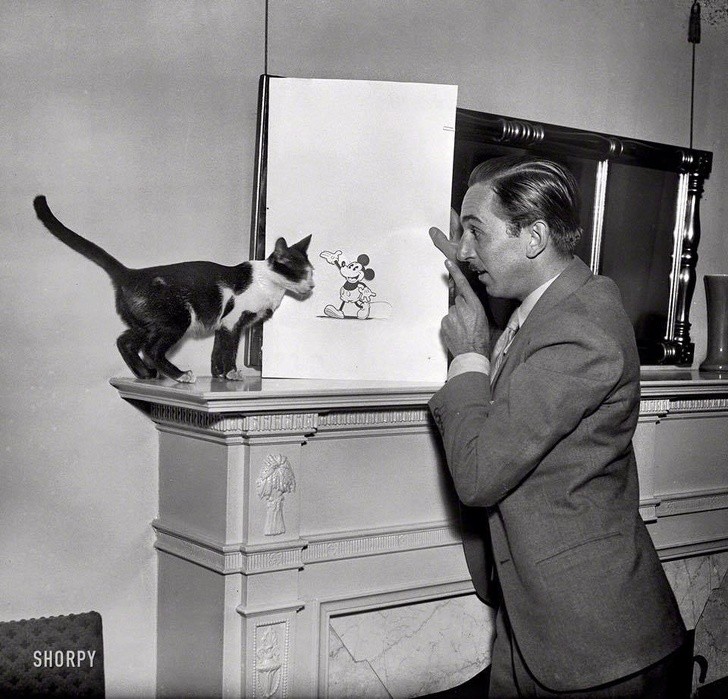 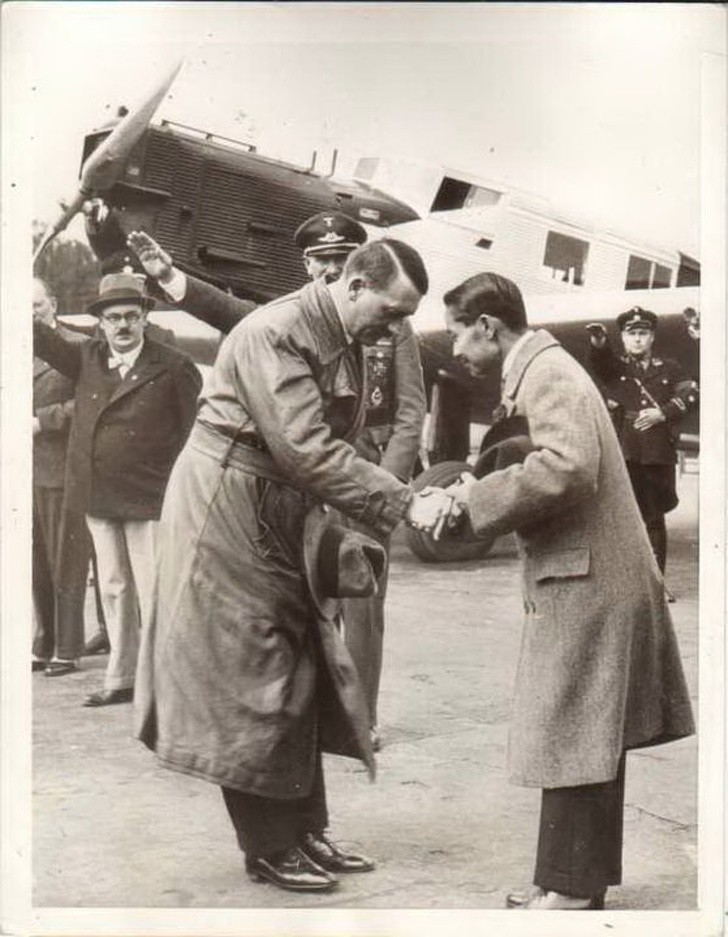 18. A French woman pouring a hot cup of tea for a British soldier fighting in Normandy, 1944 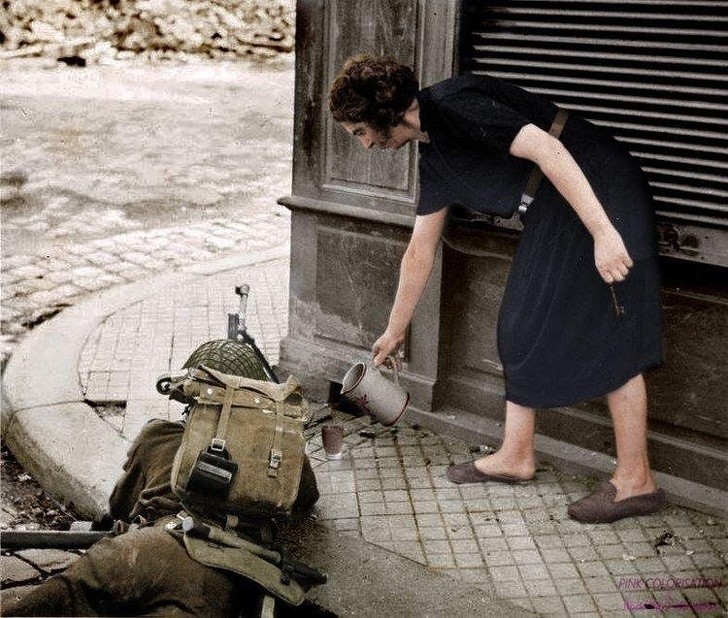 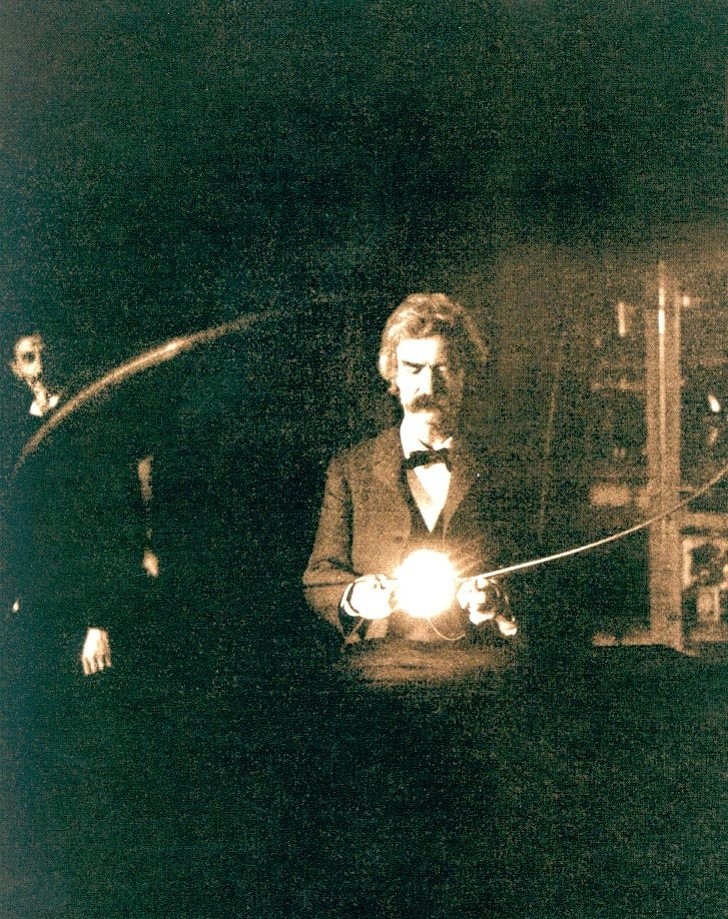 20. A group of women at George Washington University, Washington, D.C., circa 1924 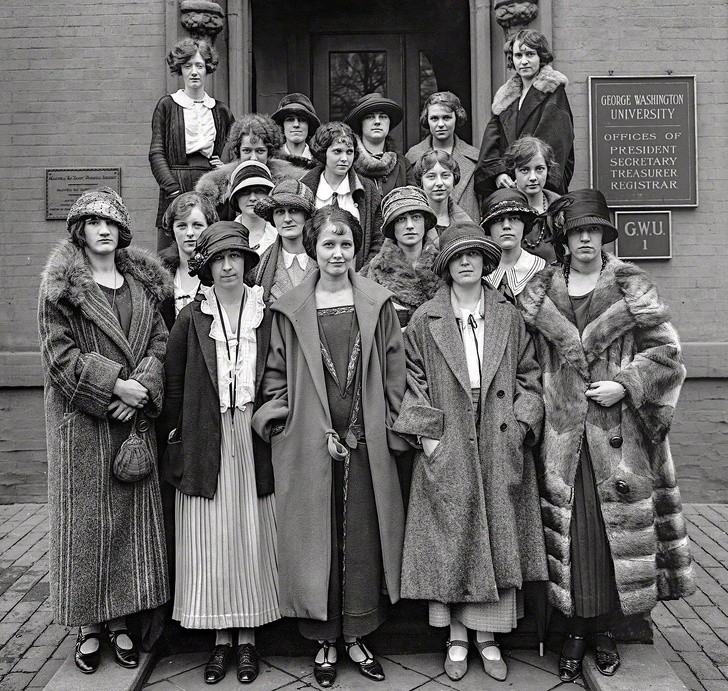 21. A New Zealand soldier resting and smoking a pipe in the deserts of North Africa, Egypt, 1942 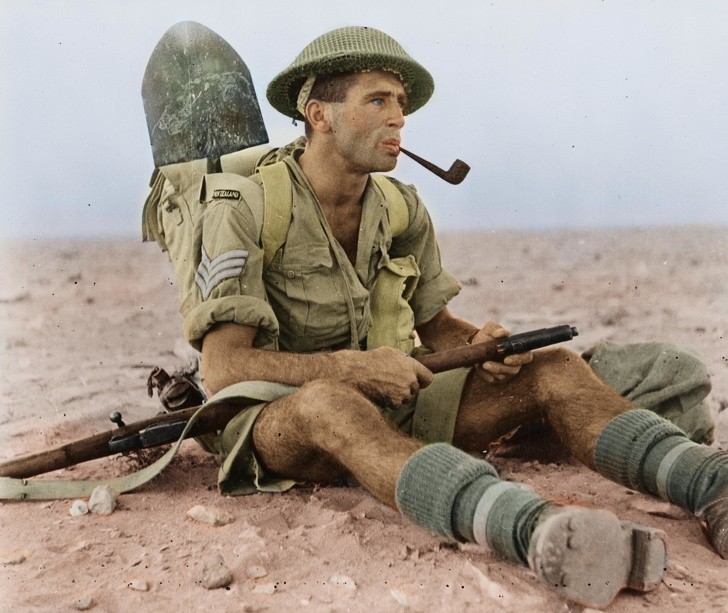 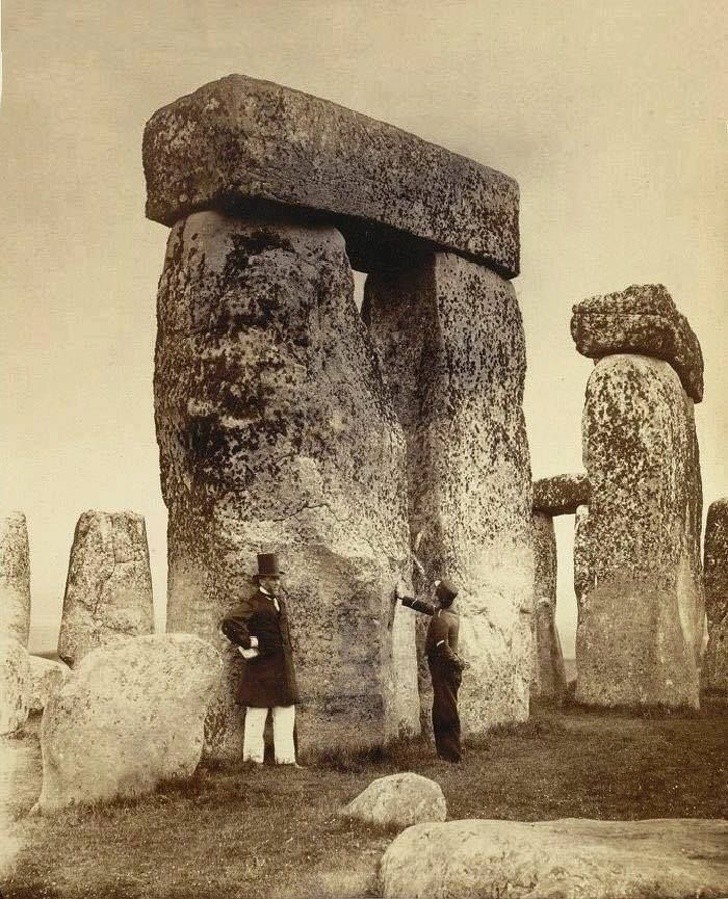 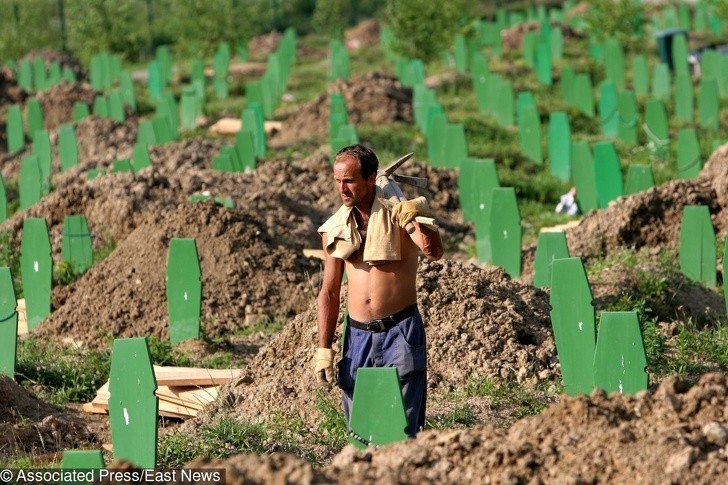 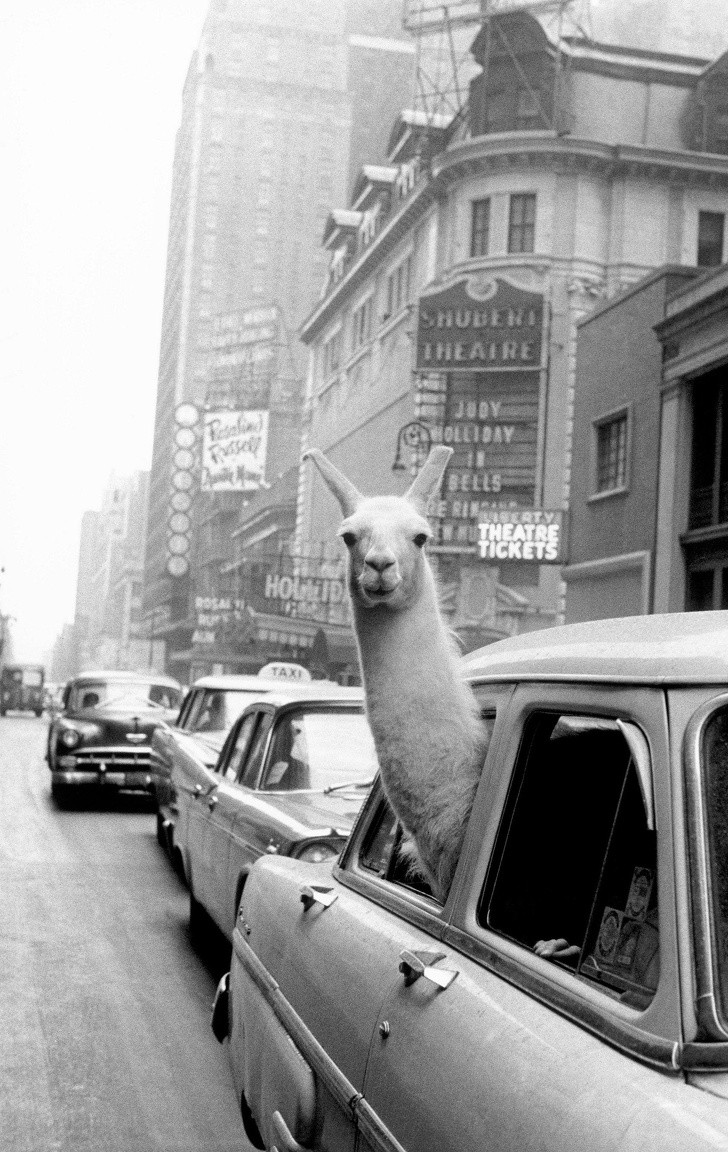 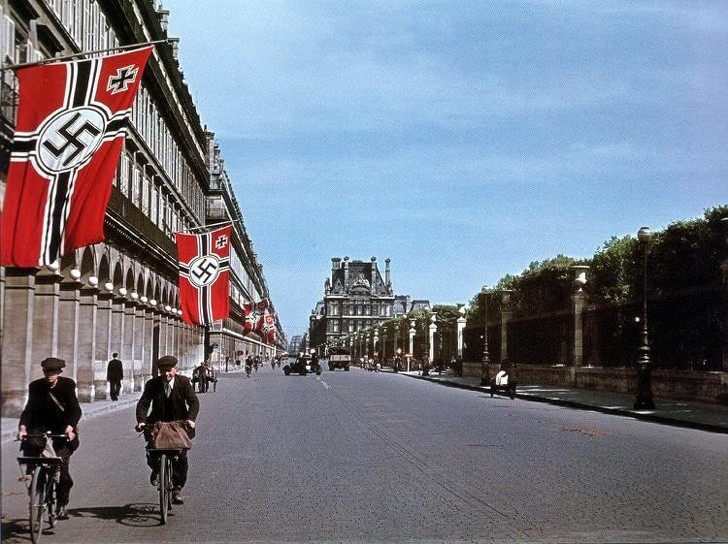 26. The first female candidates to be NASA astronauts, 1978 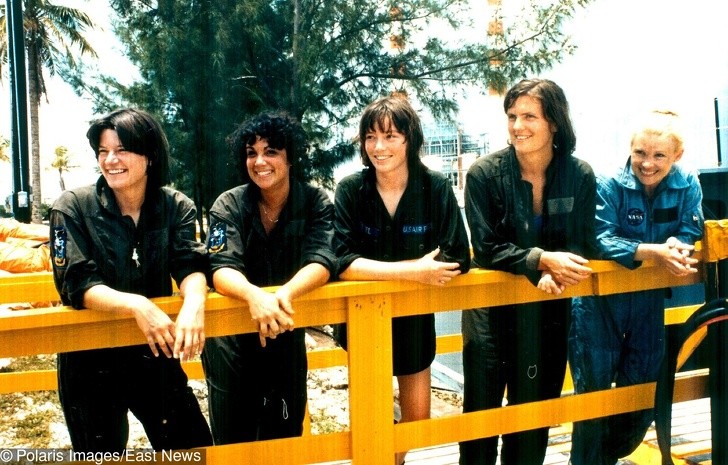