20 Suprising Photos From All Over The World

Asiula
Admin
posted on 3 years ago
—
updated on 3 years ago
3,348
views
Lists
You think you've seen it all? Nothing can suprise you anymore? Well, maybe this list will change your mind and cause at least couple of "is this real?" reactions.

1. “My leg covered in stone dust after cutting stones for 15 minutes” 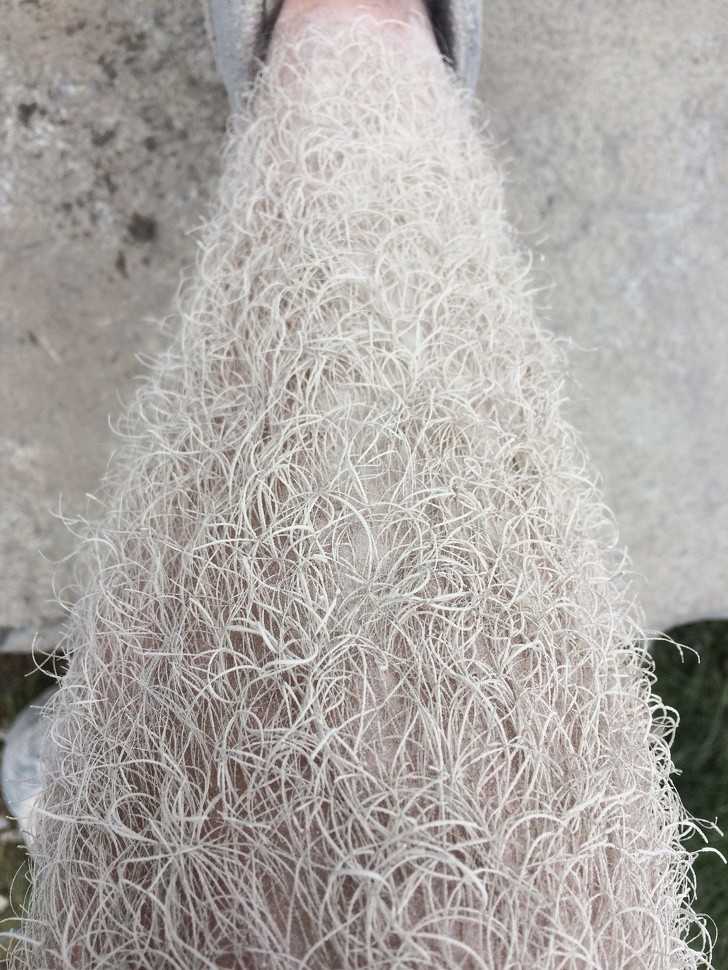 2. A majestic “cloud angel” created by a US Air Force jet 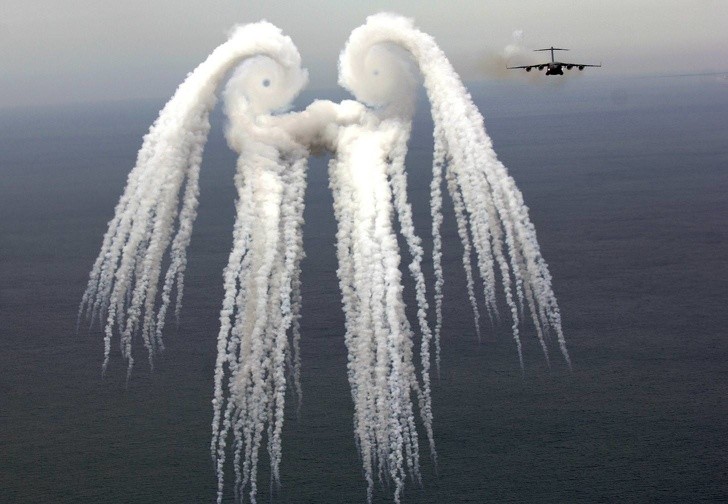 3. A close-up of a starfish’s mouth 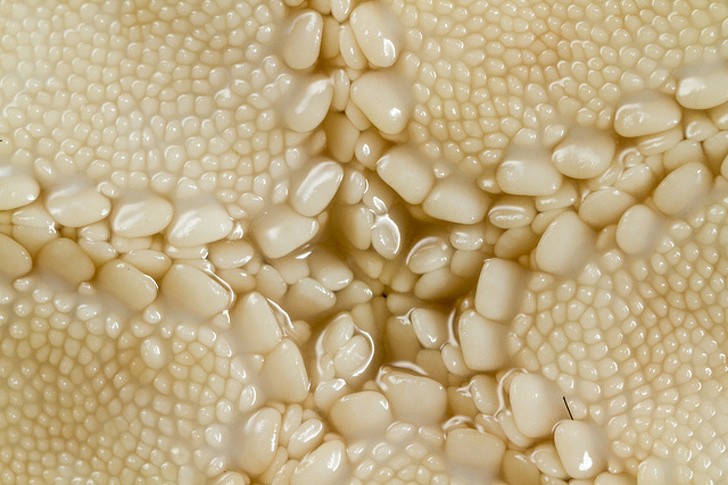 4. A diamond mine in Russia

5. The way these perfect IKEA towel piles are made 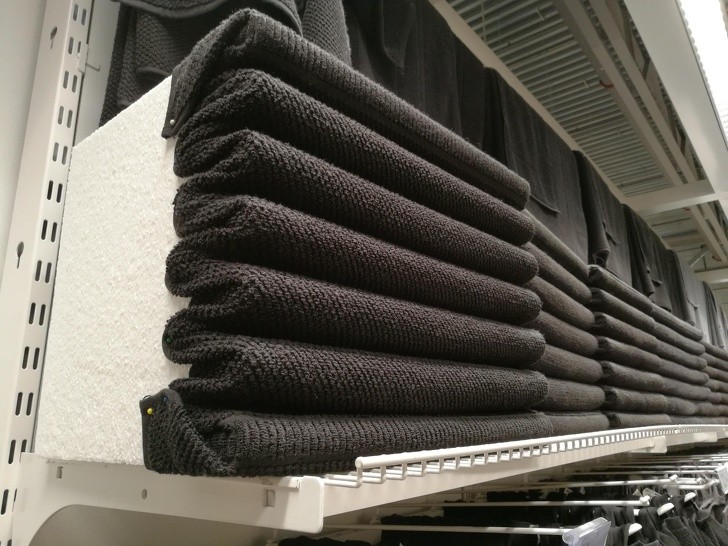 6. “My Uber driver’s consistent arm placement has worn out the top of the center console.” 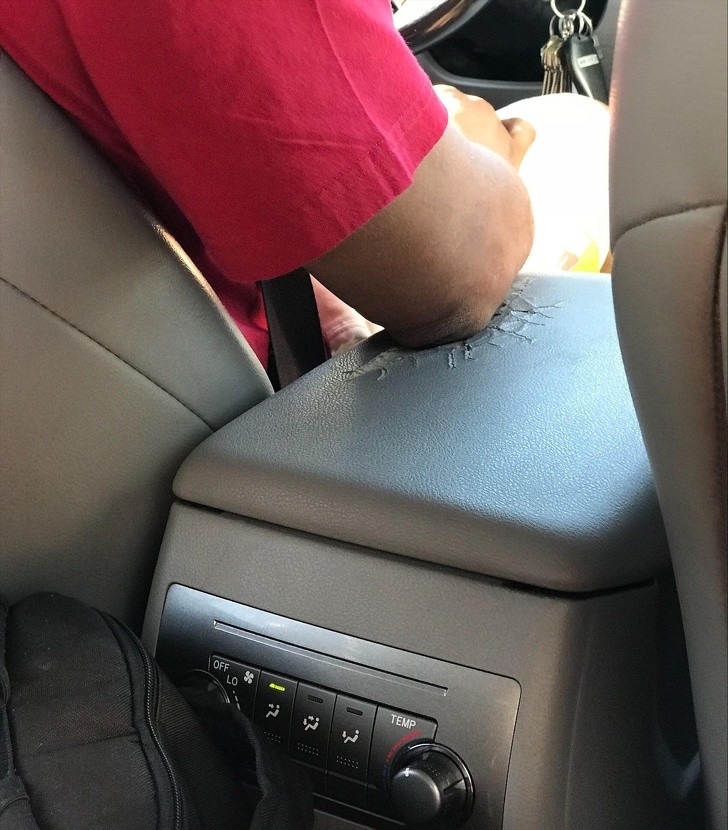 7. “My dog broke her bottom tooth and now her top tooth has taken over.” 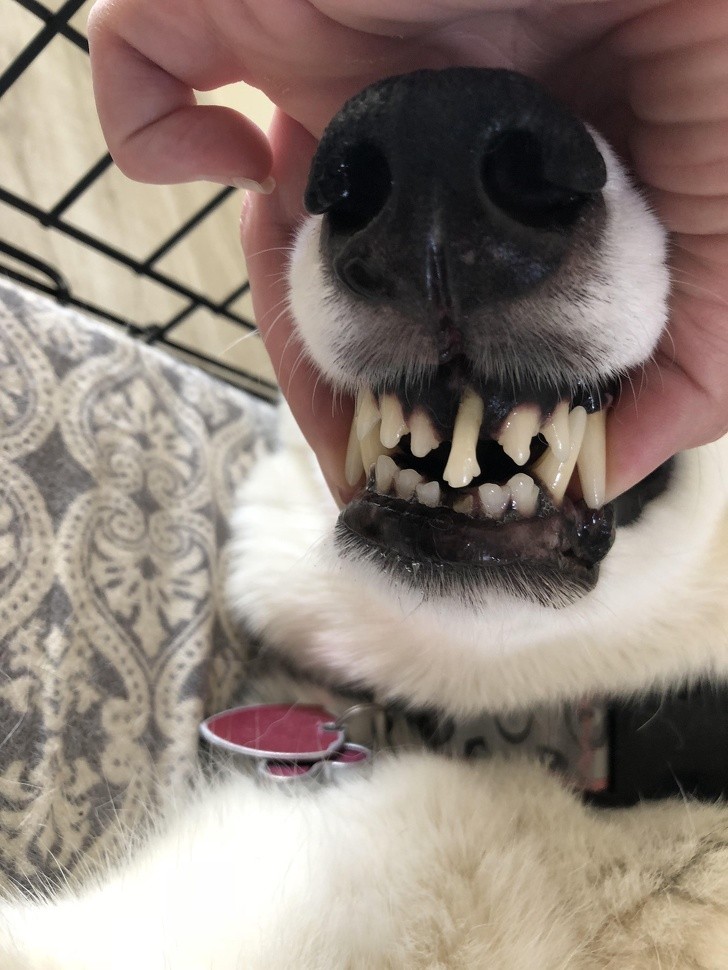 8. This picture I got of a night market in Bangkok 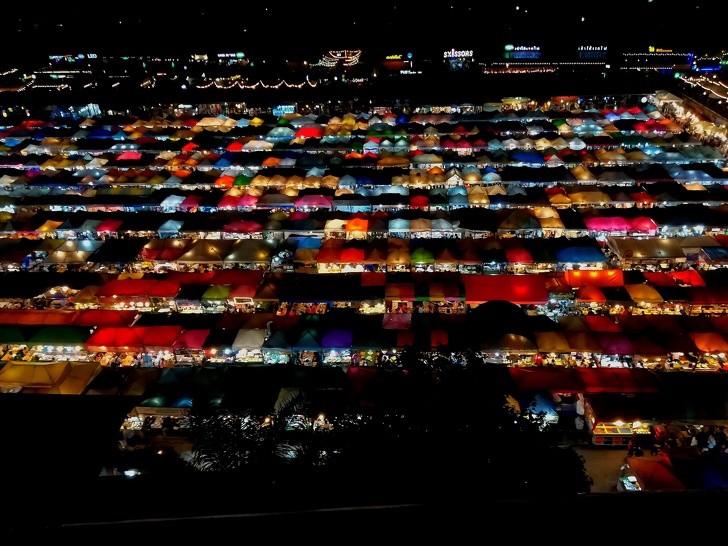 9. This shoe shop has an area to test your new shoes, including a Lego surface... 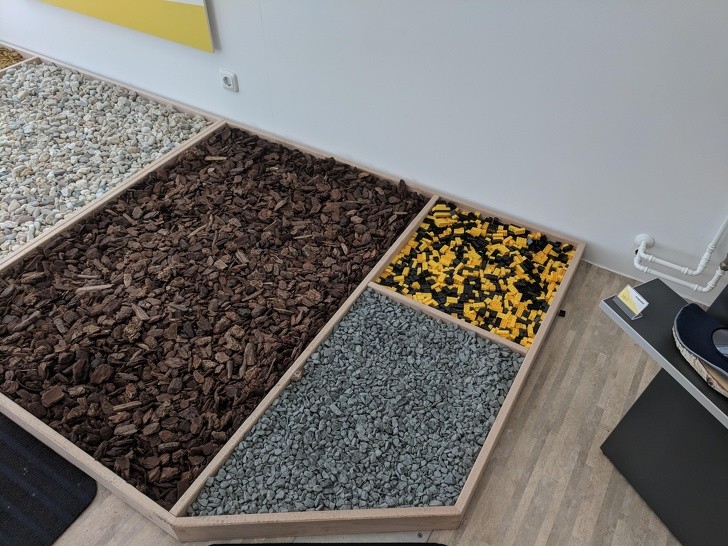 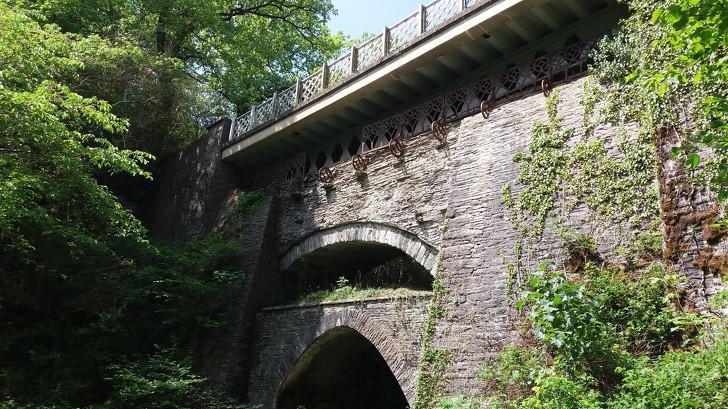 11. This cat is more ready for the summer than anyone! 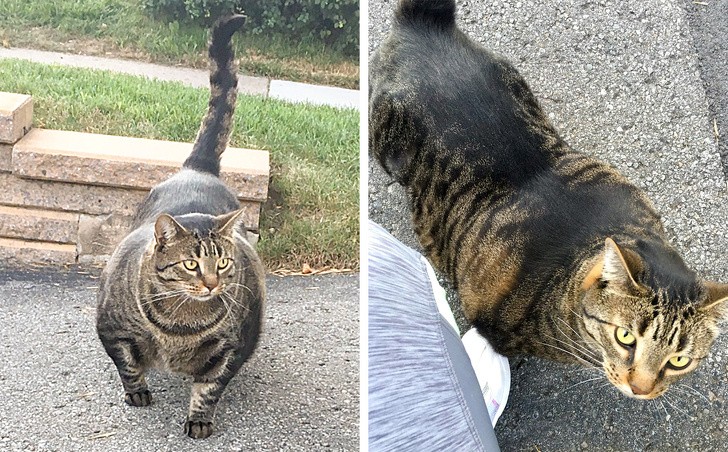 12. This plant growing out of the top of a wooden pole 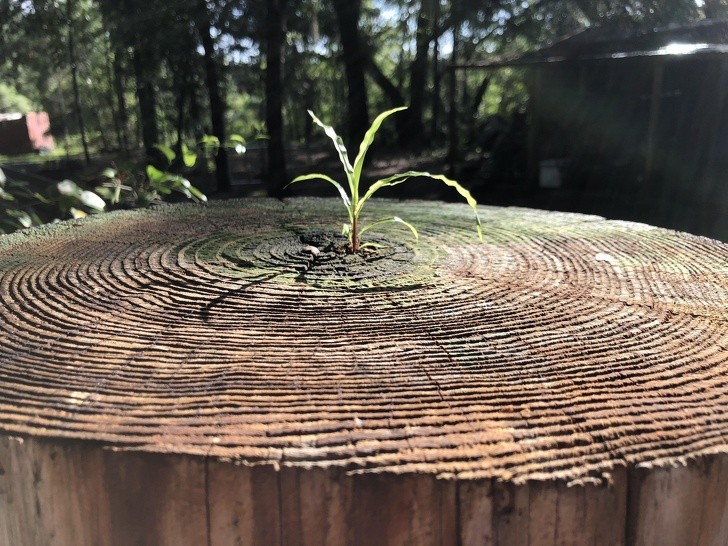 13. “This one-eyed frog that was hanging out on my porch” 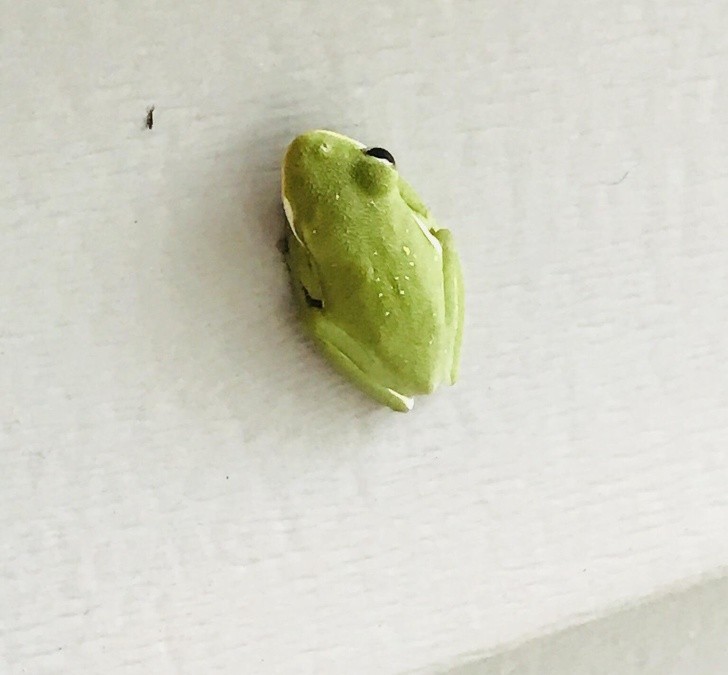 14. This street in Philadelphia is paved with wood. 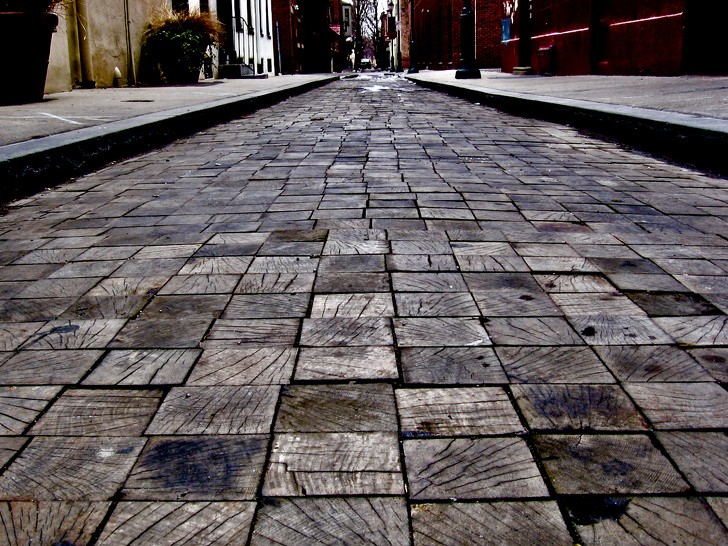 15. The vault of a bank being demolished 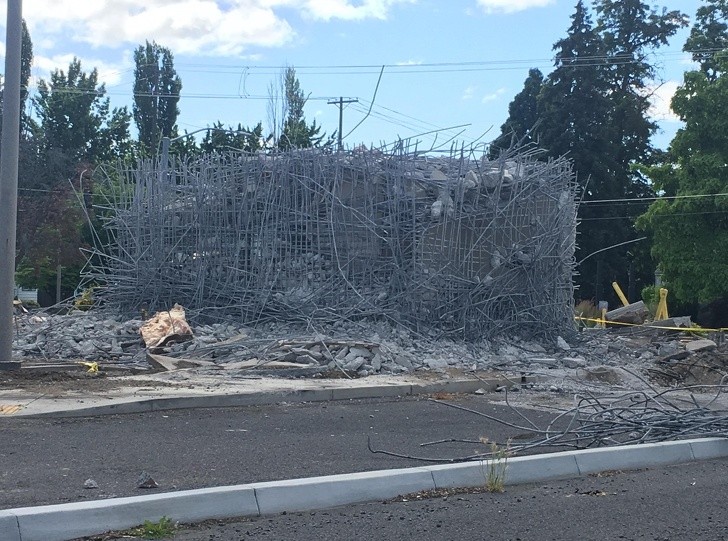 16. “This bar I’m at is behind a Taco Bell. They even installed an order window.” 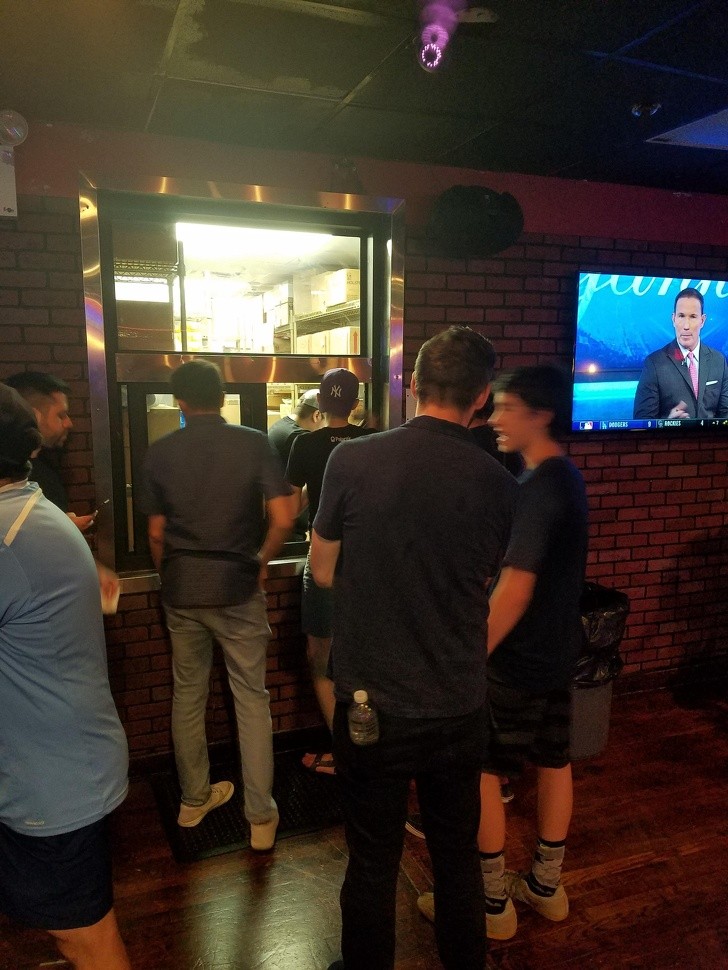 17. “This iguana carcass I found on a beach in the Galápagos Islands” 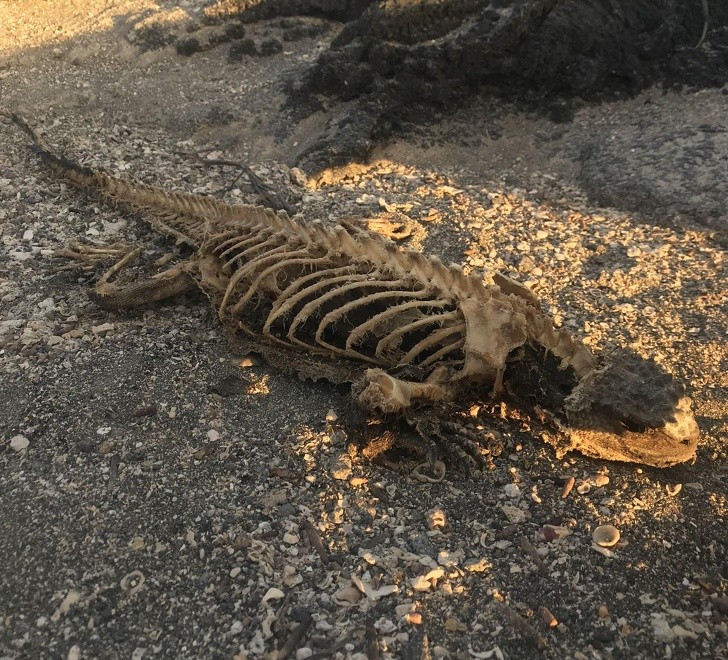 18. “Dropped my pizza board and it transformed into a cheese platter board.” 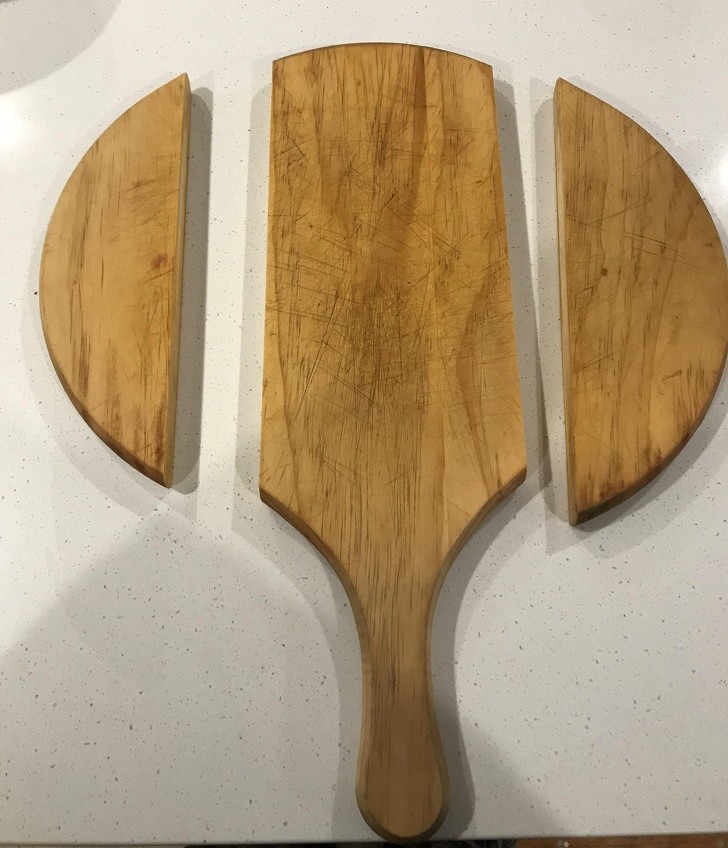 19. This grocery store that used to be a hockey arena still has the center of the ice marked. 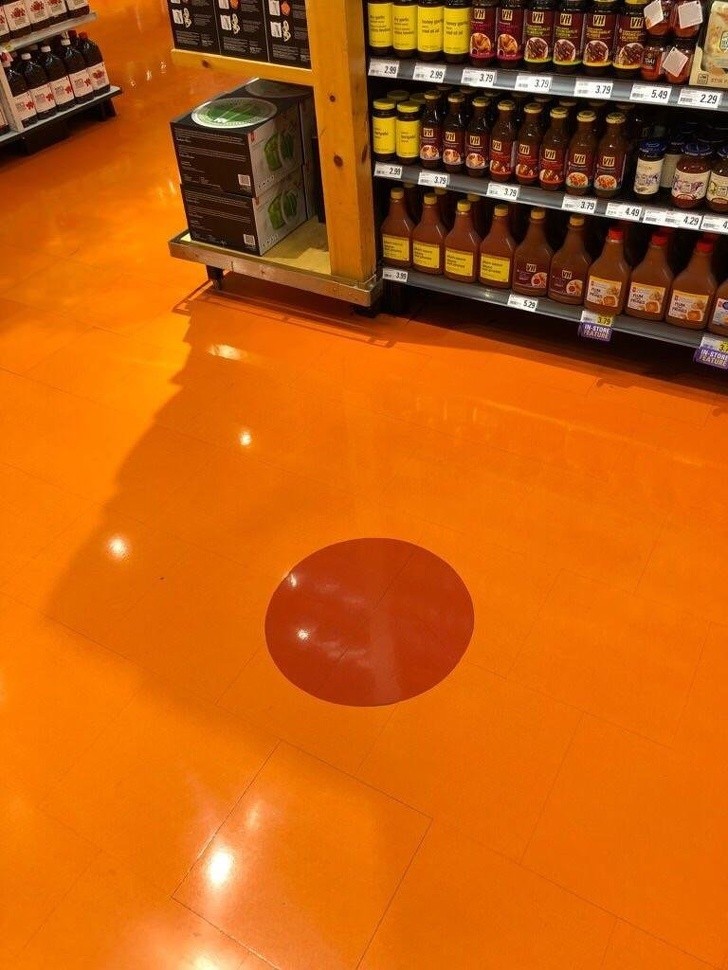 20. This reserved table at a Burger King 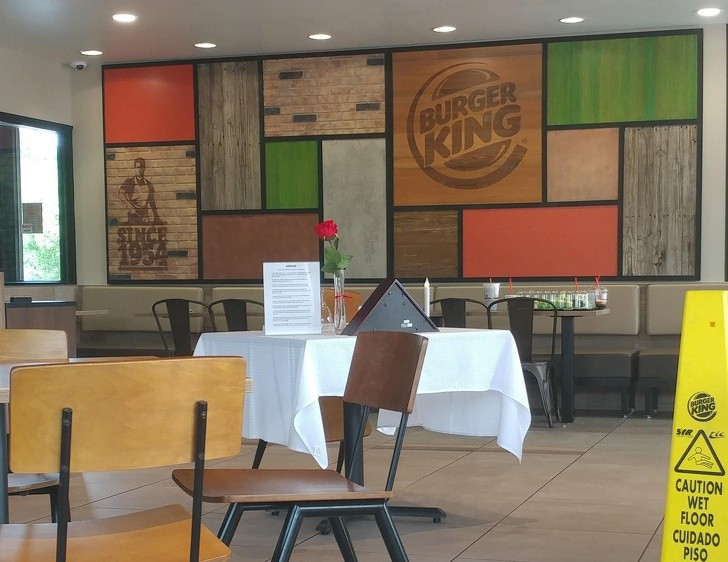