Man Walks Into His Bedroom And Sees A Cat That Just Gave Birth. The Best Part? The Cat Isn't Even His

Asiula
Admin
posted on 4 years ago
3,152
views
News
British filmmaker Paris Zarcilla went to his bedroom to grab a sweater, not knowing that his life was about to flip upside down. When he opened the door, he saw a cat... but that was just the beginning. Check out his adorable twitter thread, where he described the whole event.

Someone was breaking and entering into this guy’s bedroom, but he caught them red-pawed 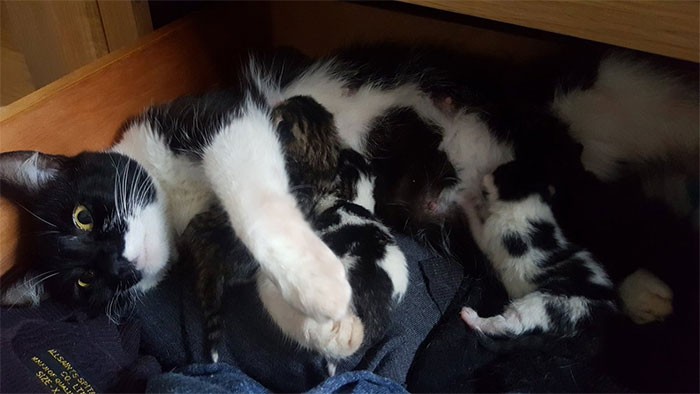 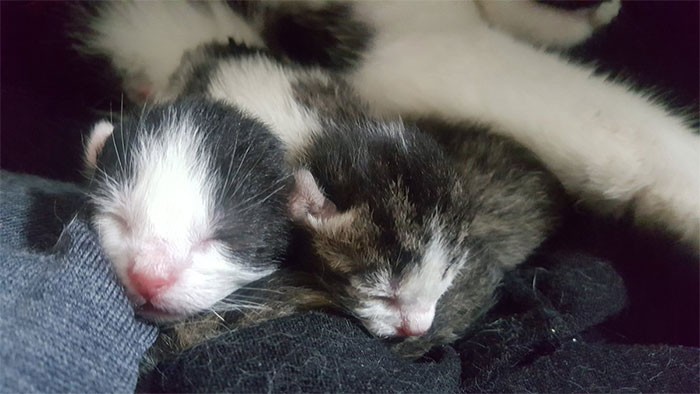 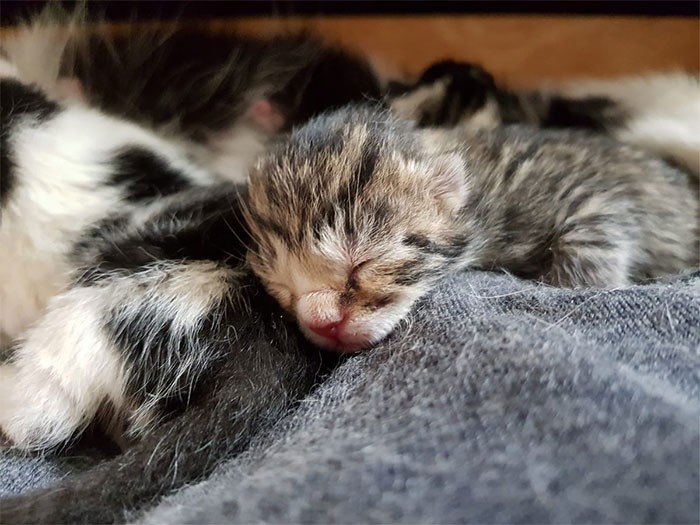 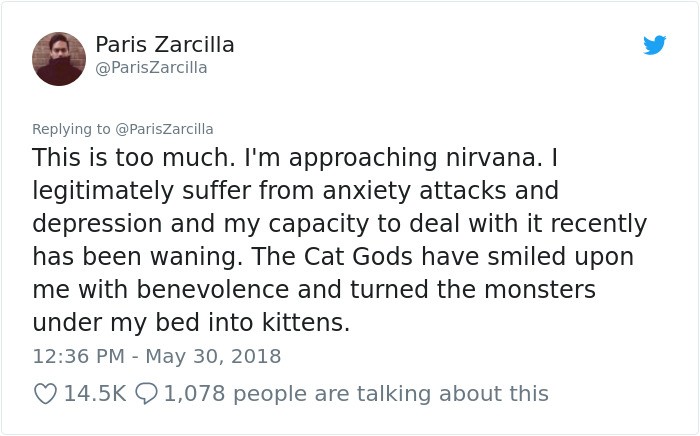 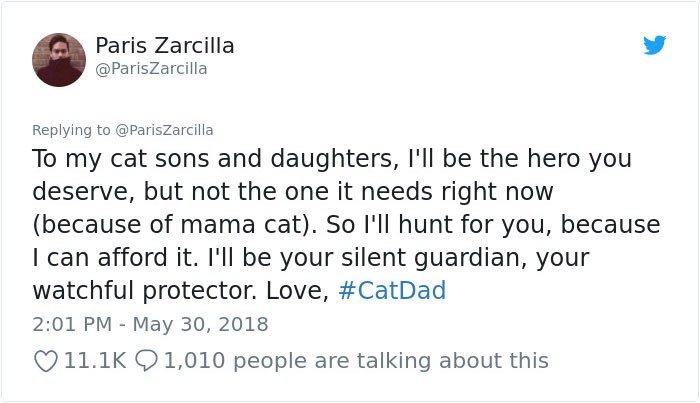 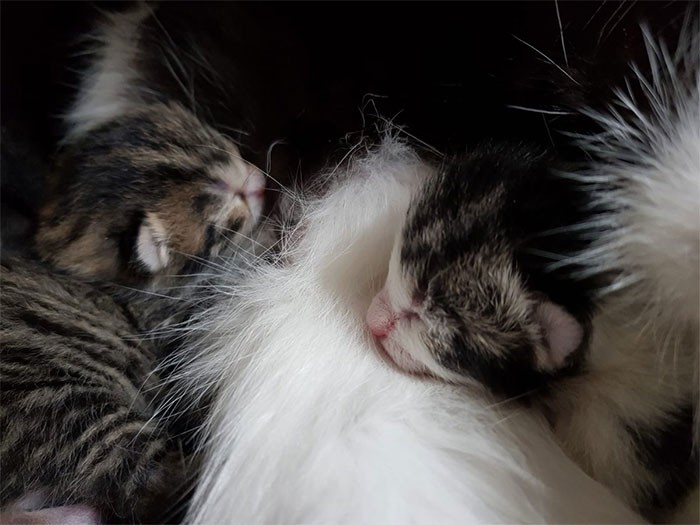 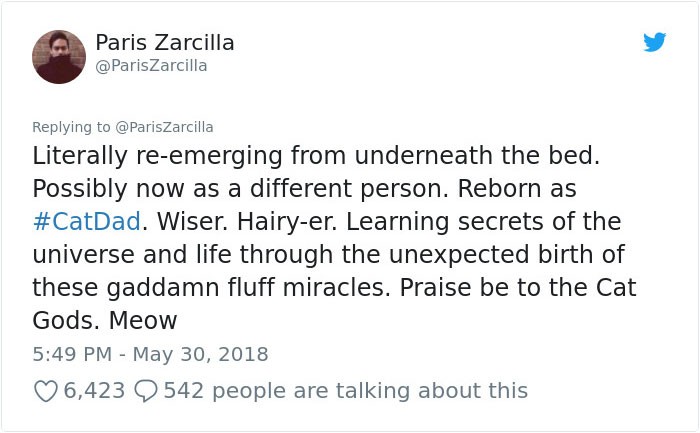 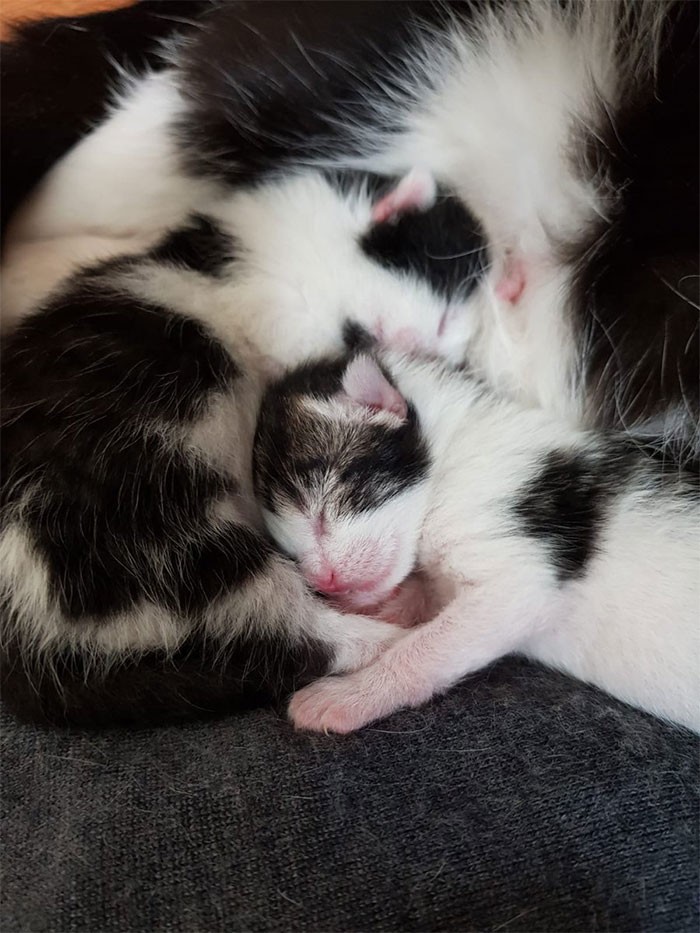 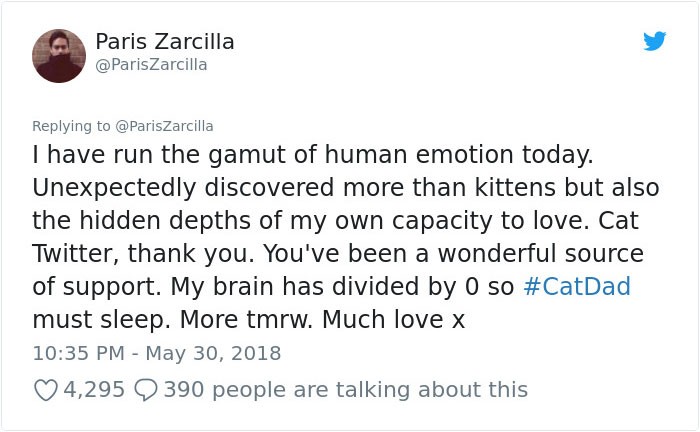