19 People Who Had A Really, Really Bad Day

That being said, we definitely wouldn't want to be in shoes of these 19 people. Check out why. 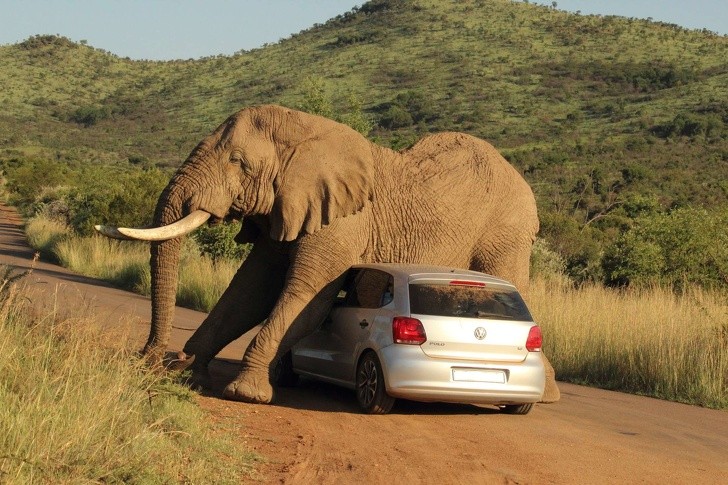 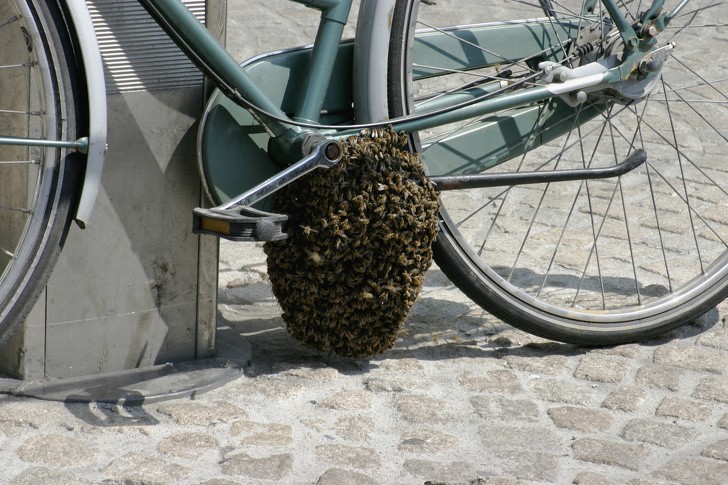 3. When my husband thought it was a good idea to pick me up while standing dangerously close to the creek after our wedding: 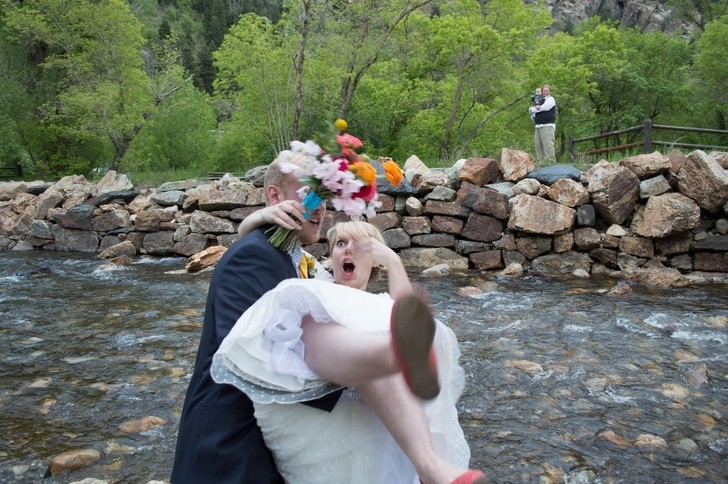 4. When a crow steals your money and doesn’t want to exchange it for bananas: 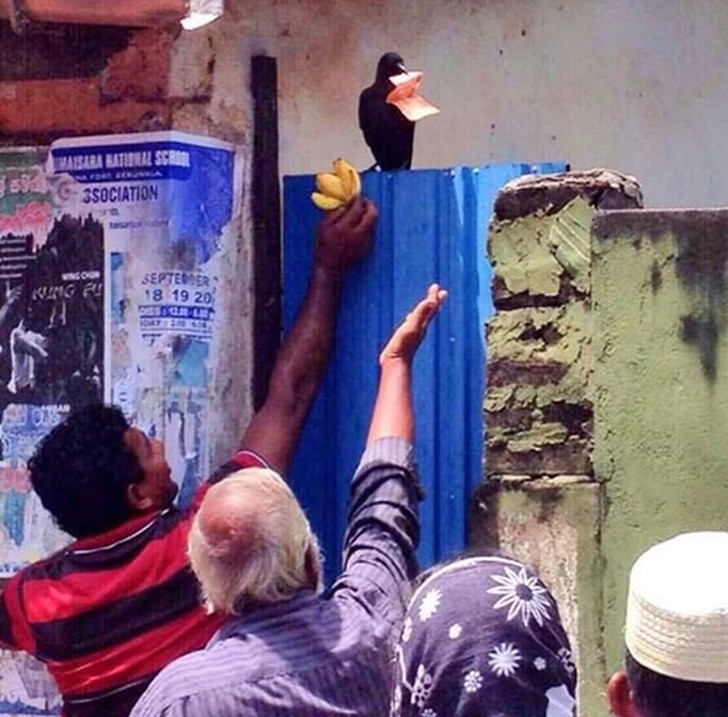 5. When you come back to eat your eggs that have definitely been boiling for long enough by now: 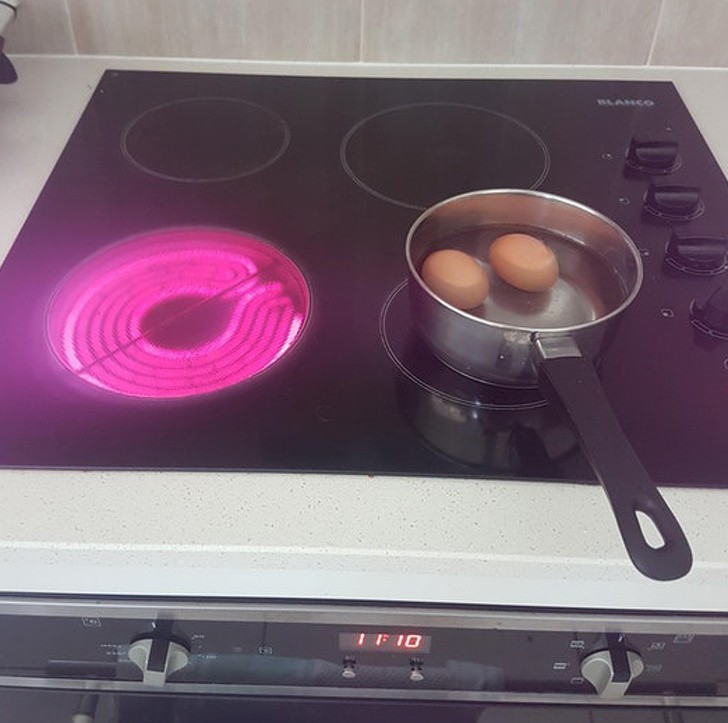 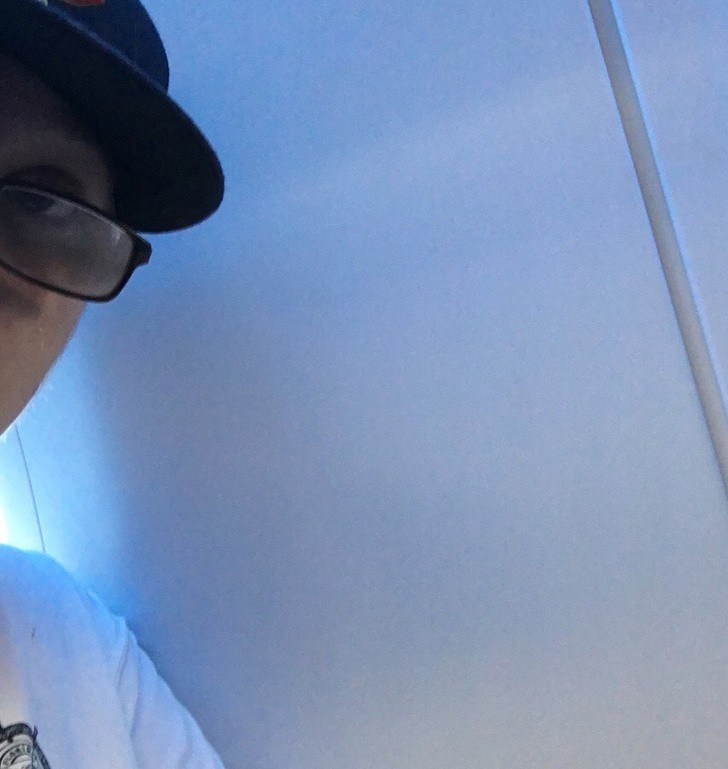 7. “My girlfriend wanted to get me numbered candles for my 22nd birthday tomorrow.” 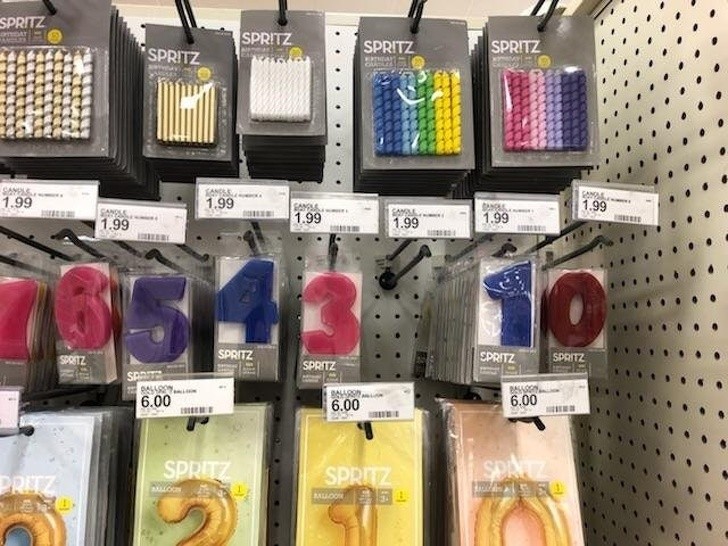 8. “This is how my wife decided to open her new cable.” 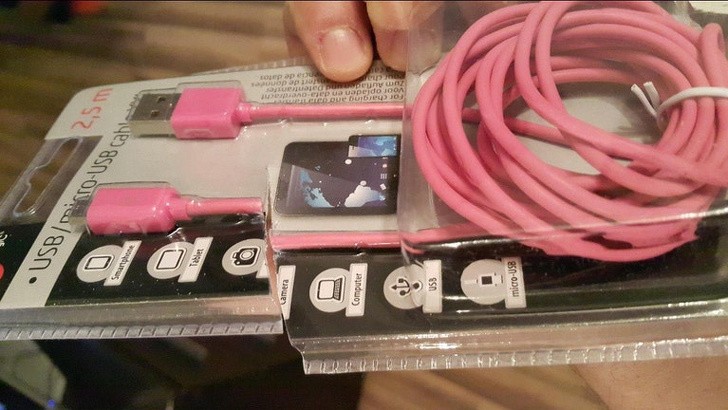 9. You don’t need to be a detective to figure out what happened here. 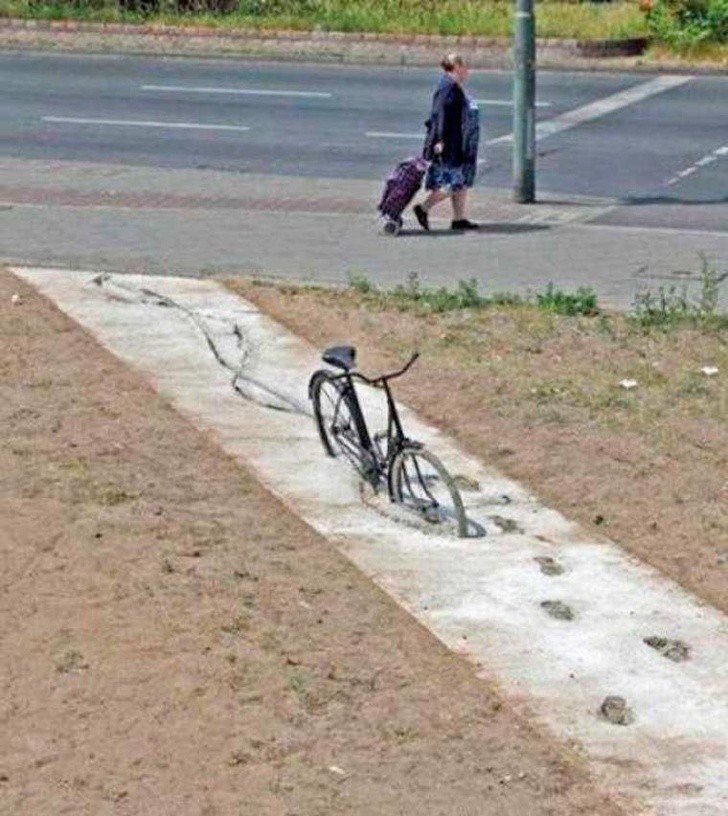 10. When your barber tells you “I know what you want.” 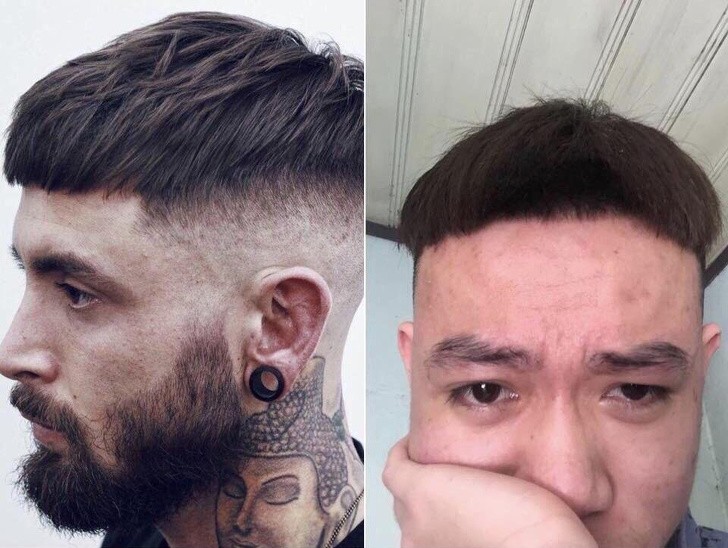 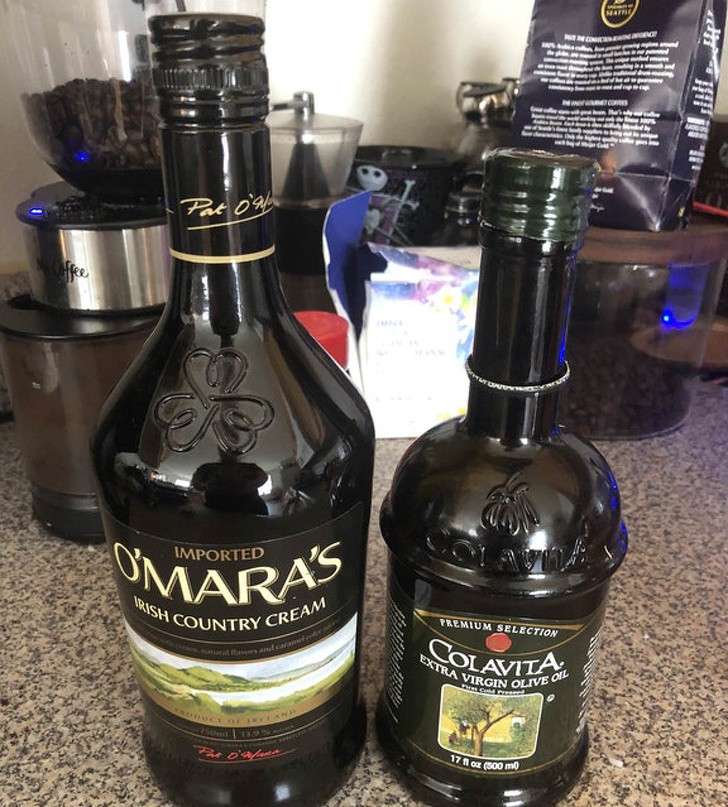 12. “The girlfriend and I bought a 500 piece puzzle and spent 3 hours putting it together tonight. Looks like we got a 499 piece puzzle instead.”

13. We don’t know how this happened but good luck to you! 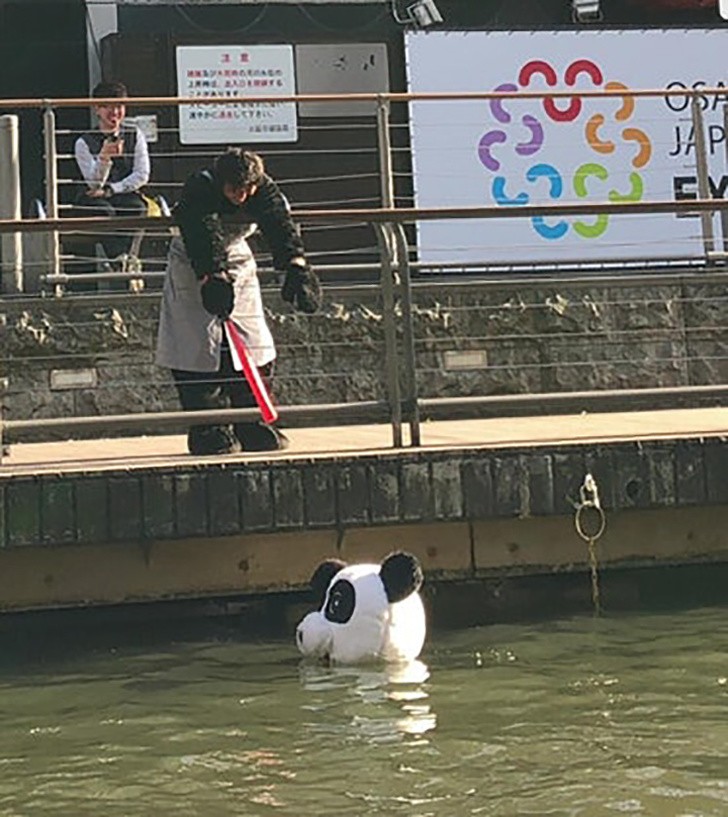 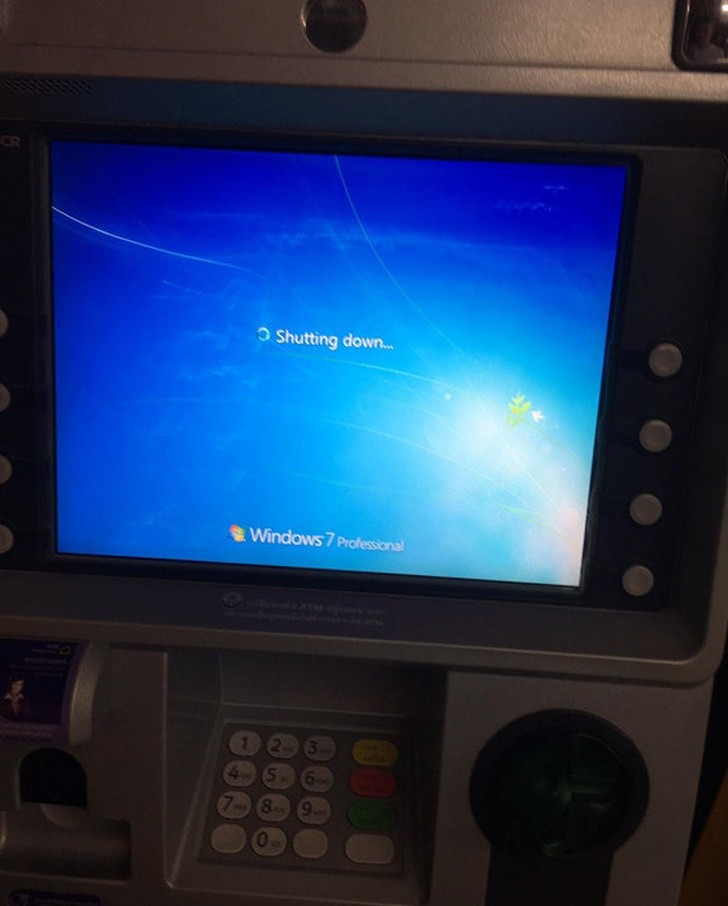 15. “I heard we were doing fake henna tattoo screw ups. This happened to me in Mexico a couple years ago.” 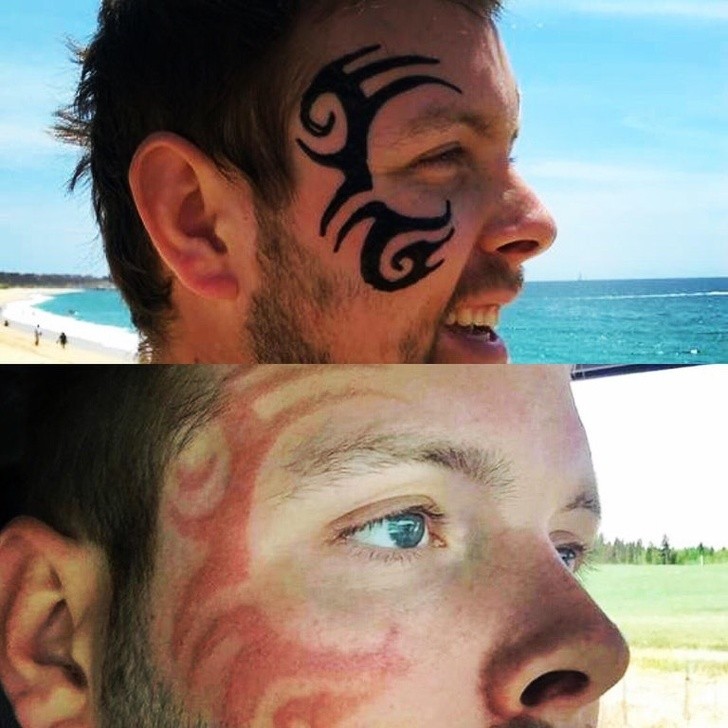 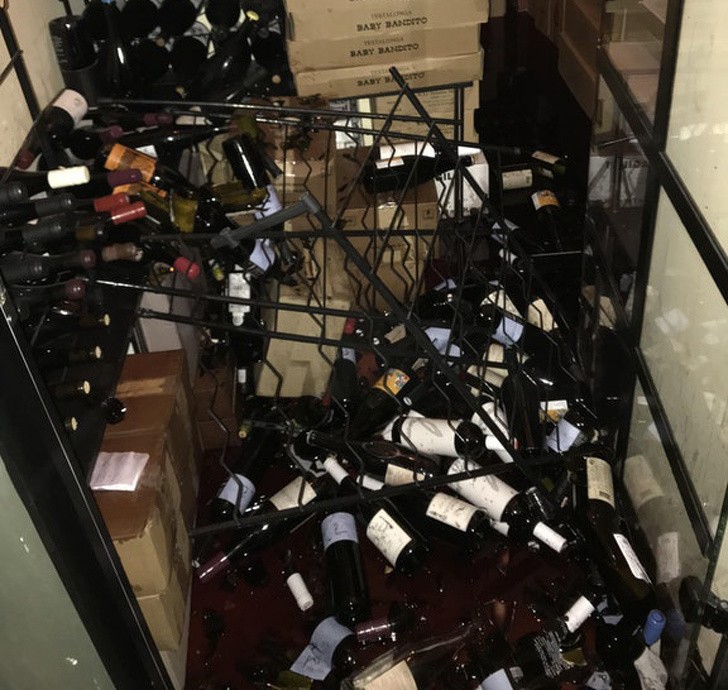 17. When you forgot to check the weather forecast: 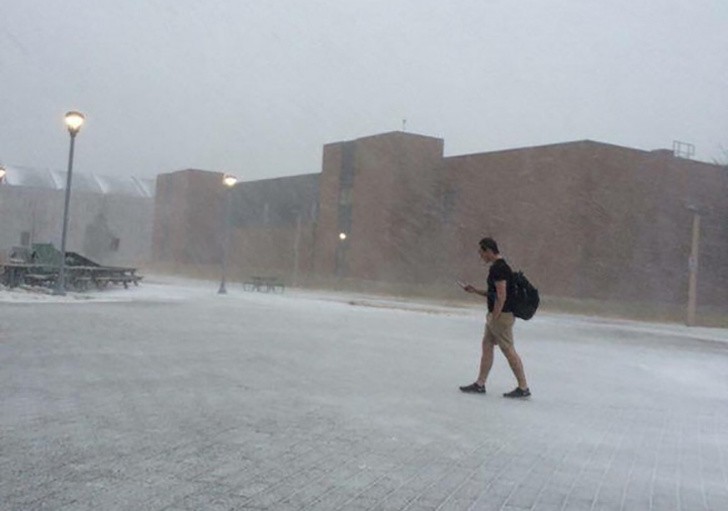 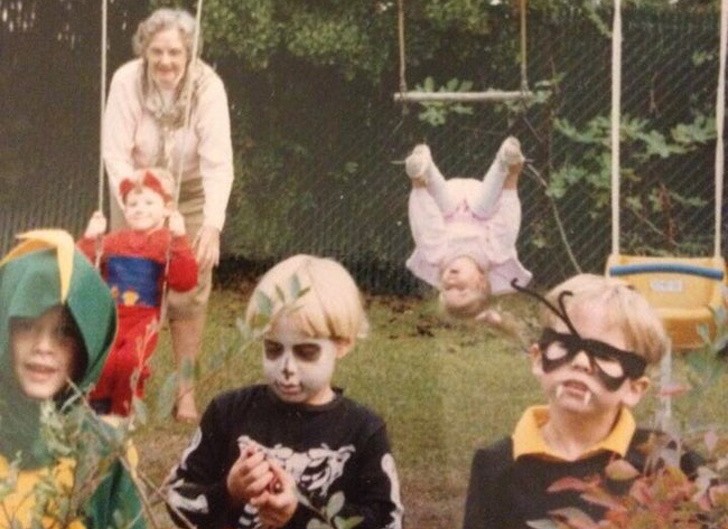 19. “HAHA. A girl I went to high school with tried taking a cute ‘when in Rome’ photo. This was her result.” 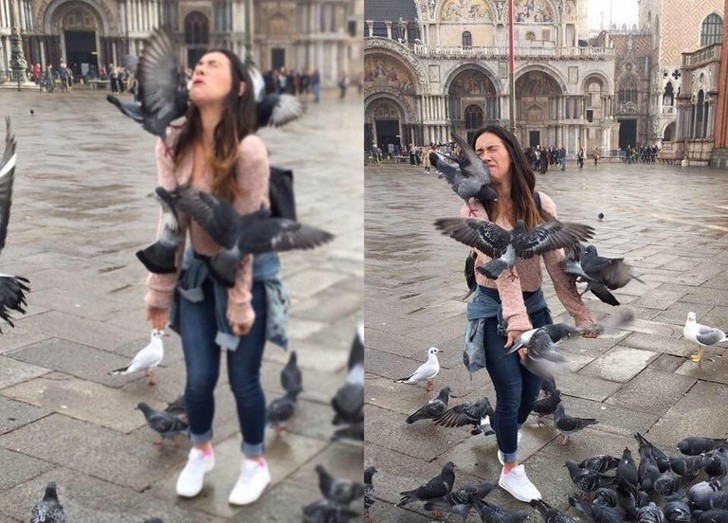 20. Bonus: When I’m having a bad day, I just remember that I have kittens waiting for me at home. 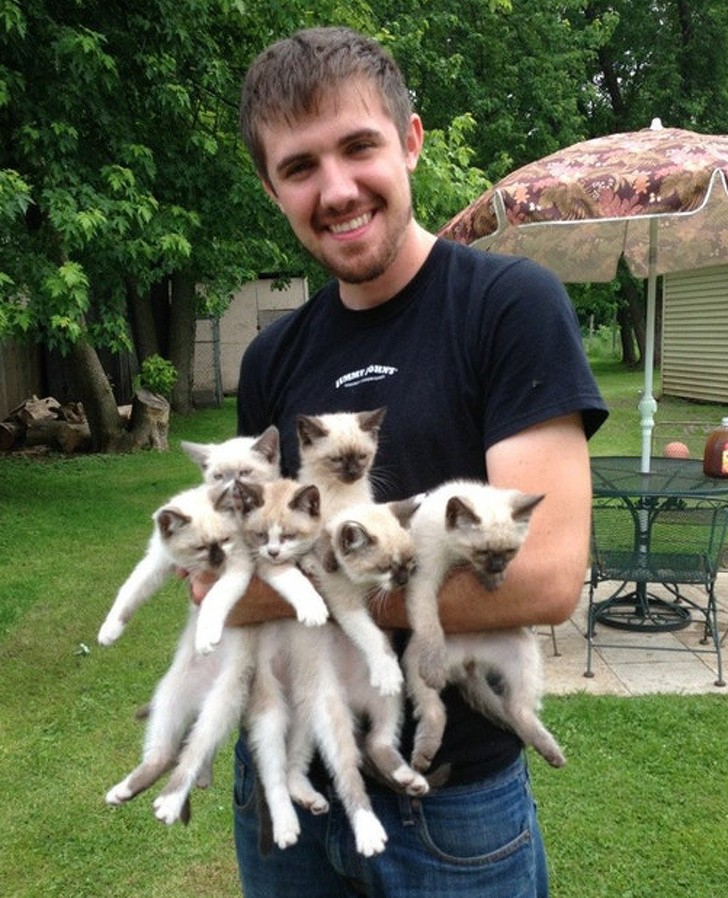