10 Seemingly Bizarre Trends That Are Totally Normal In Japan

Asiula
Admin
posted on 4 years ago
—
updated on 3 years ago
3,499
views
Lists
Japan is without a doubt one of the most unique countries in the world. If you're not accustomed with local traditions and trends, your first visit to the land of Rising Sun may prove quite shocking. This list proves that for Japanese people there is no such words as 'too crazy', or 'too extreme'.

You may easily get what this style is about, as its name comes from the English word “decoration.” The style originated in the late 90s and was popular in the 2000s, but now it has come back with a renewed vigor.

The make-up is mostly natural to make the people who dress in this style look more child-like, but the most interesting part begins when it comes to accessories. They’re bright, and there’s a lot of them. When we say “a lot,” we mean this. The style supporters use everything: face stickers, glitter, colorful band-aids, bobby pins, clips and bows, bracelets and necklaces, multi-colored socks, stockings, and leg and arm warmers — basically anything they can find and put on to show their inner child to the world.

If you’ve ever heard that light, white skin is considered beautiful in Japan, you’ll be surprised by this one. “Tanned” brown skin, light hair — typically orange, blonde, or gray — and white makeup accents: lips, the front part of the nose, and the area around the eyes, are all a part of this trend.

Complete this with fake eyelashes, facial crystals, and bright outfits — and you’ll get the ganguro look. As with the previous style, numerous bright accessories are welcomed here.

Asians, especially the Japanese, are fond of eye-enlarging tricks: they use everything from contact lenses to plastic surgery. The Instagram era brought a new trend: face filters. They not only help to achieve huge anime-like eyes, they also even out the skin, making it look perfectly smooth and glowing.

I bet you know the trend because it’s popular outside of Japan. These animal-style pajamas are part of Japanese street fashion, worn by both men and women — and we’re not talking about just teenagers.

Another trend, known as “animegao kigurumi,” is a more interesting phenomenon. It’s a part of cosplay, and here people use masks in the form of a whole head in addition to the usual characters’ costumes to make themselves even more similar to their beloved anime characters.

Japan is known for numerous skin care products. Here you can find the most unusual masks with sauna- and gym-like effects, massaging tools, and more.

This particular mask is a kind of exercise for your face: it’s designed to help get rid of wrinkles, tone the cheeks, and improve blood circulation. Looks pretty weird, but we humans will do anything to look youthful.

The word “shironuri” actually means “painted white,” so here we are. The clothing style here is not that important — it may be a traditional Japanese outfit, a Victorian-inspired Lolita style, or any other clothing trend. The key here is white skin, either painted with beauty products or covered with white cloths — like gloves, for example.

Here’s another crazy eye trend on our list. This gadget is designed to make a double eyelid, and it’s meant for those who want to look “European” without resorting to surgery.

What about a motto? “5 minutes of blinking a day keeps the surgeon away!” Ah, forget it...

8. Bagels on the forehead

This one was brought to Japan from Canada. It’s a temporary saline injection that completely disappears within 24 hours and is mostly used in the underground scene. Though it’s not a widespread trend (it’s expensive, after all), it does exist. Looks creepy, right?

Hey, ladies! Have you ever had problems when applying lipstick? Then this device looks like a step toward a better future. I mean look at it, it’s not perfect, but who knows... The template is a part of a real trend, though it’s not a trend itself.

We’re talking about “chindogu” that literally means “unusual tools” which are regarded as simple solutions to common everyday problems. These inventions are mostly weird and useless, but who cares if they’re completely ingenious? 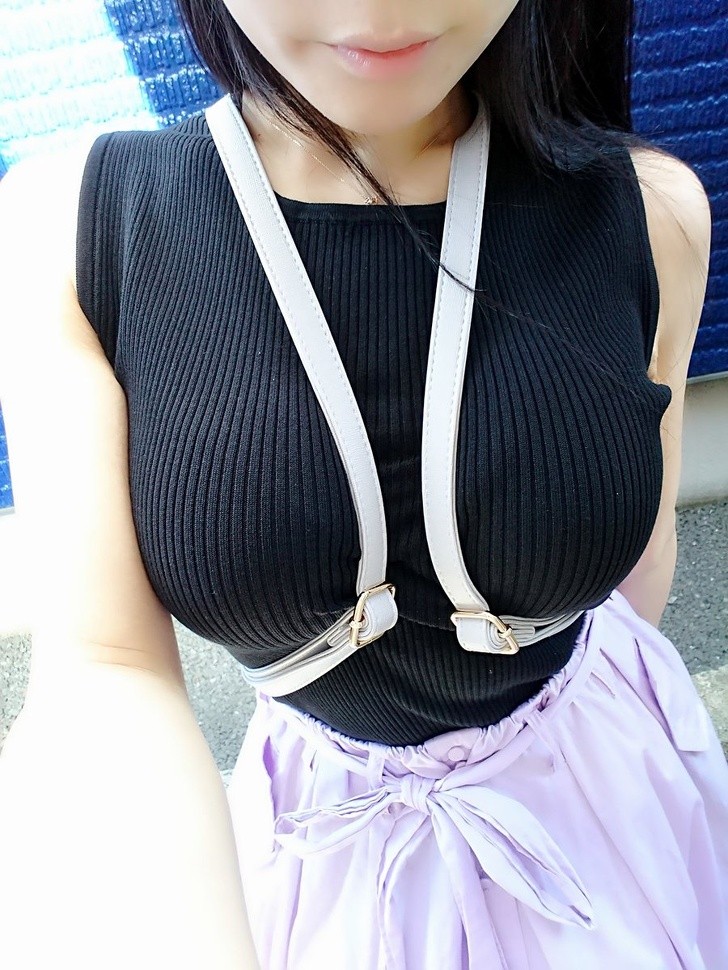 The trend was posted by Yui Okada, a Japanese cosplayer, in May 2018 and it’s simply a new way of wearing a backpack. This girl states it’s safe and comfortable, and even posted some “boobpacking” pics wearing bra only to show it’s totally harmless...and sexy.