Man Rescues Abused Husky On The Brink Of Death, 10 Months Later Nobody Could Tell It's The Same Dog

Asiula
Admin
posted on 4 years ago
4,975
views
News
Rico Soegiarto was on his way home from work when he noticed a limping dog in the middle of the street. The animal was in such bad condition that Rico could see her bones through her diseased skin. If left alone, she would undoubtedly die soon. Rico knew he had to try to save the poor pup. He took her home and so begun the long process of earning mutual trust and slowly but surely recovering from the trauma.

This is the aptly-named husky Hope, who was abandoned and neglected on the streets of Denpasar, Bali 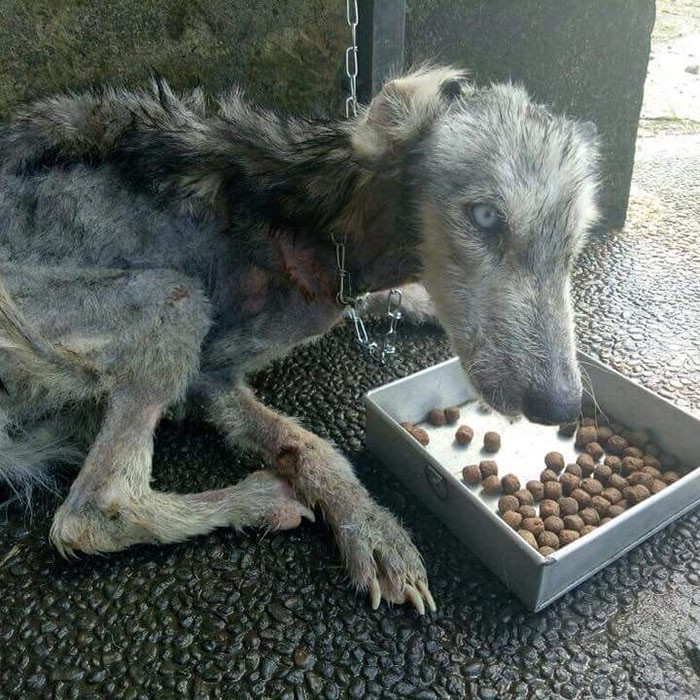 When Rico Soegiarto, 26, first encountered the pup on the way home from work one night, she had bald spots 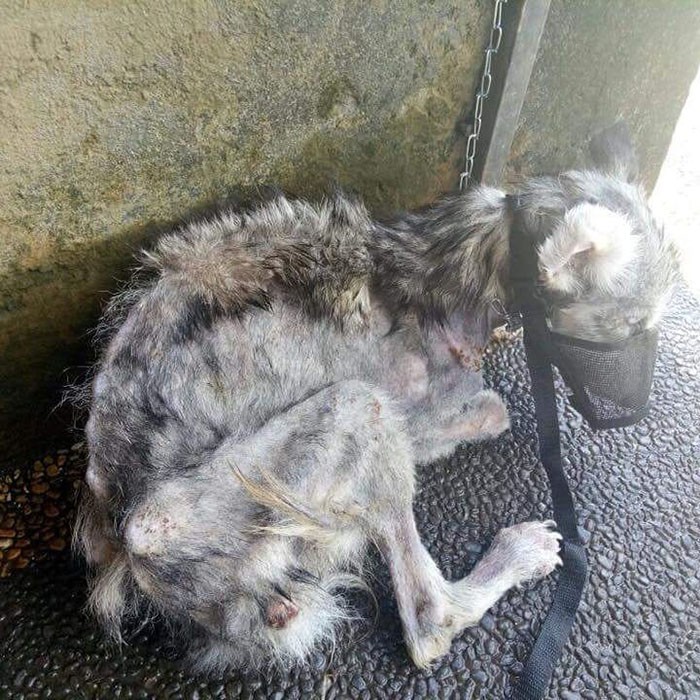 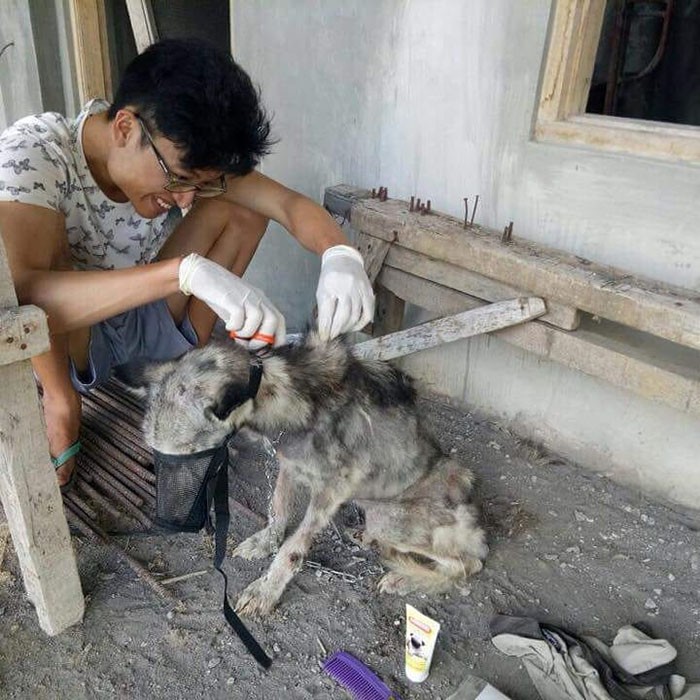 She didn’t have long left to live 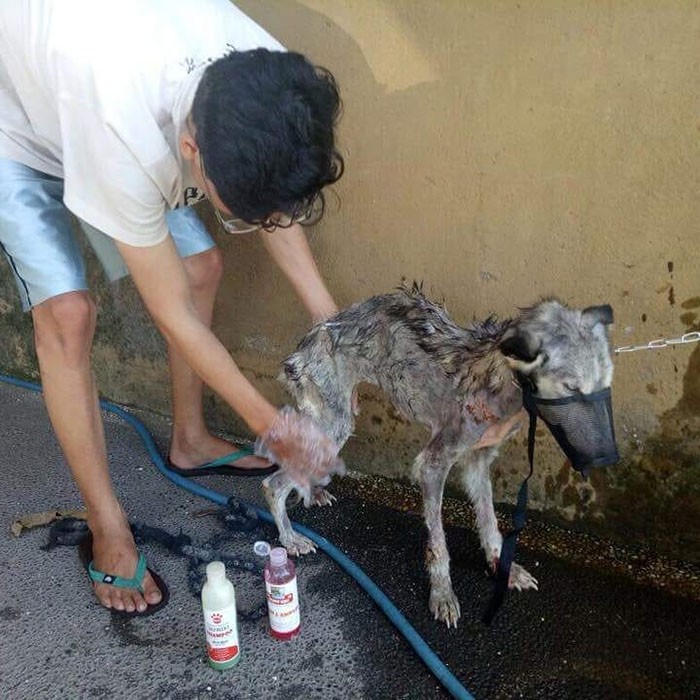 Despite her condition however, her brilliant blue eyes still shone bright 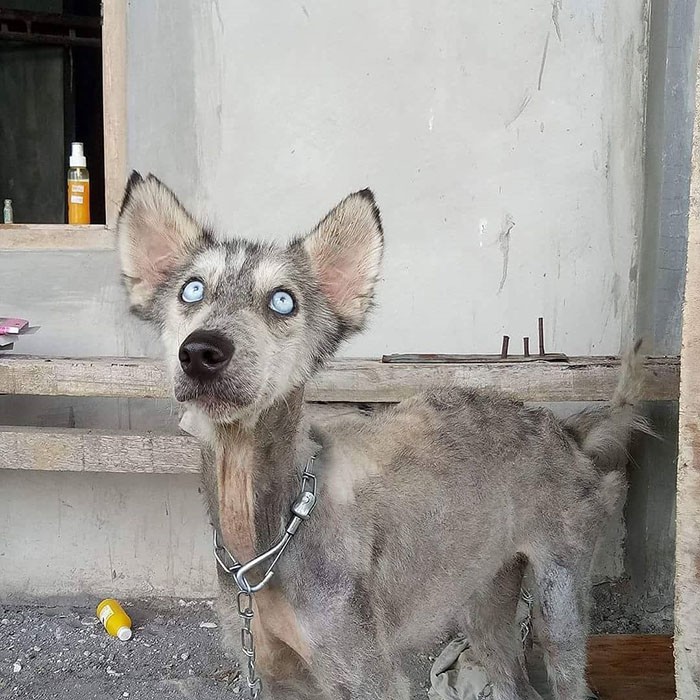 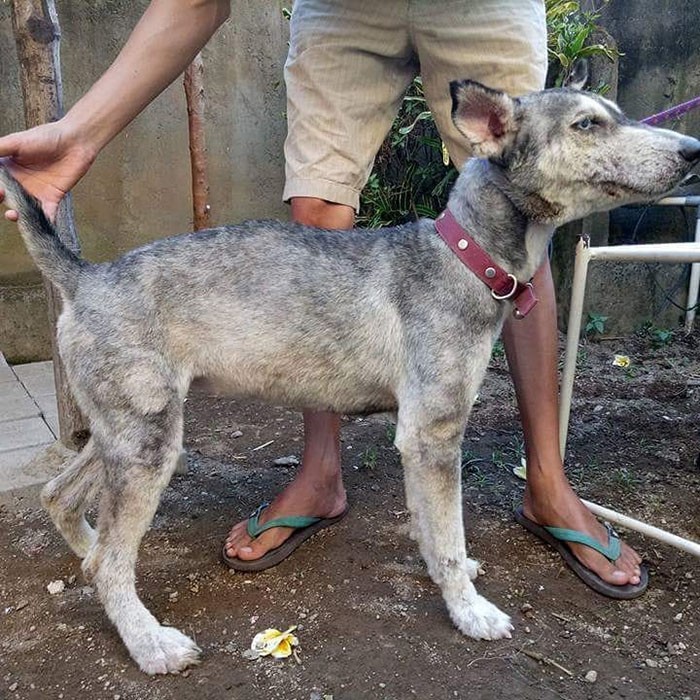 “I don’t know what was special about her”, said Rico in an interview 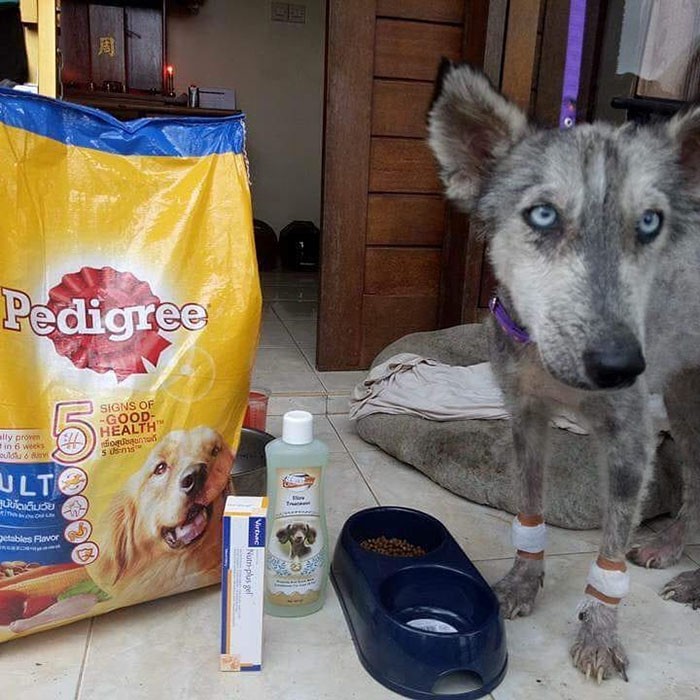 “Its about heart and feeling. I found her when I was on the way back home from work, she was in the middle of the street” 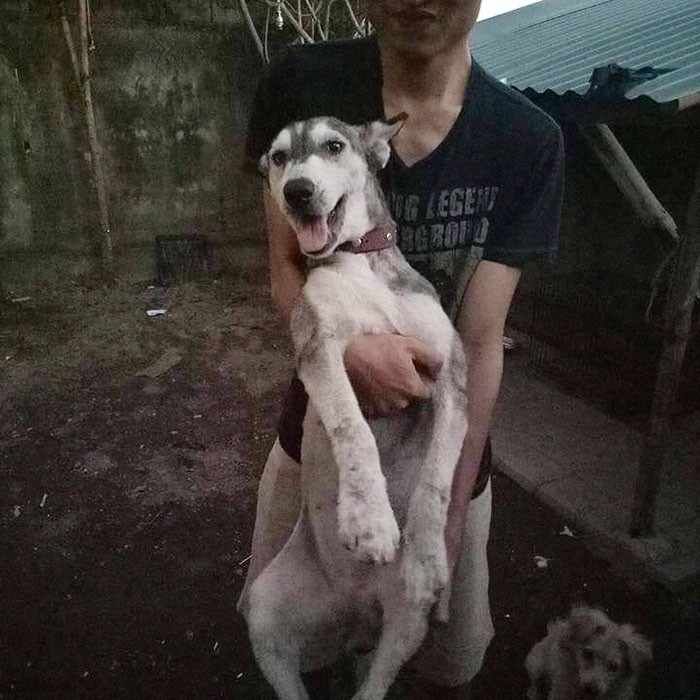 After carefully nursing the husky back to health, with grooming, pet visits and plenty of good food 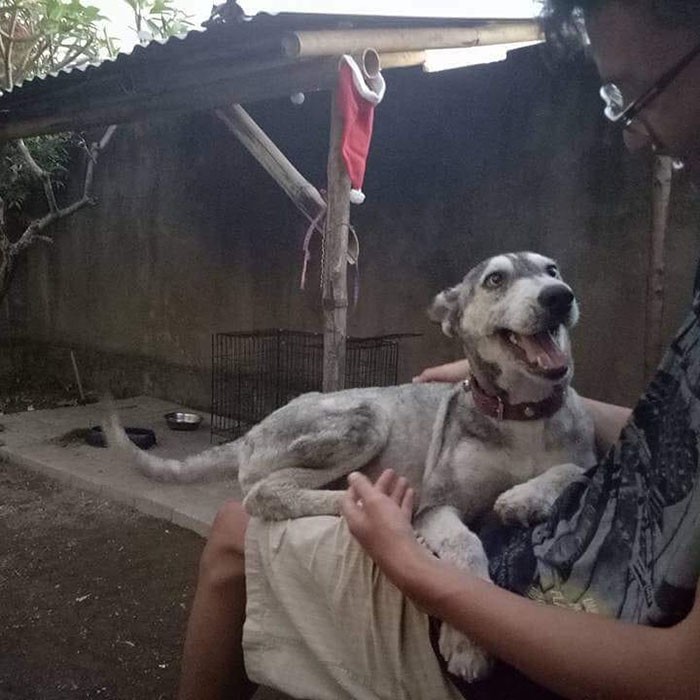 Rico shared the results of his beloved new pet’s transformation 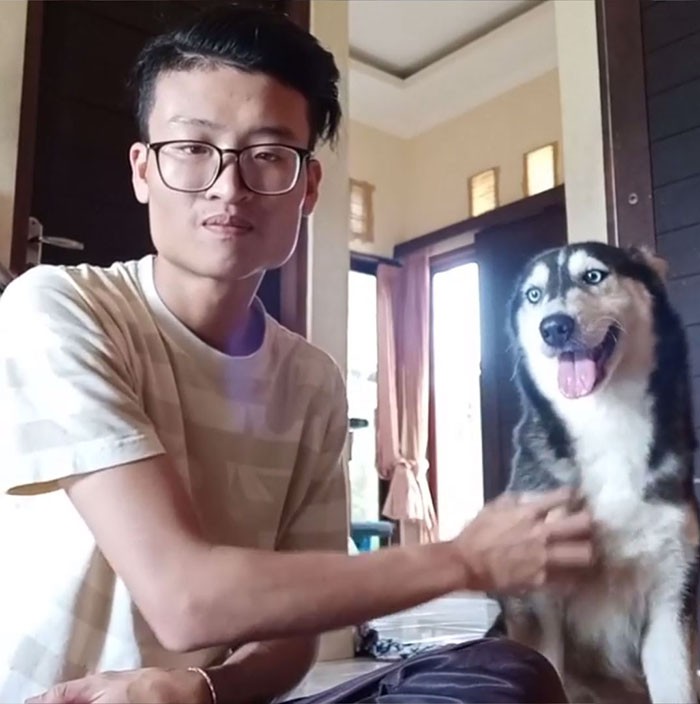 She’s now strong and healthy with a thick, lustrous coat and those same burning blue eyes 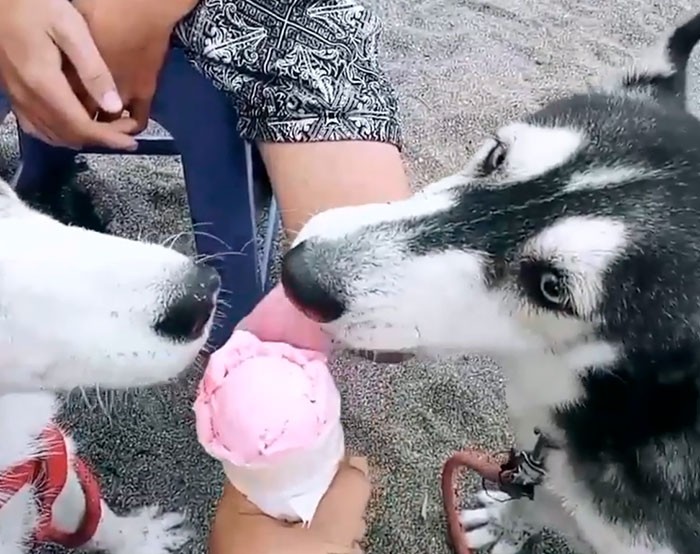 She clearly adores Rico. “She loves getting petted and eats plenty of cookies!”

Hope is now part of a happy family with Rico, his girlfriend and 4 other pups 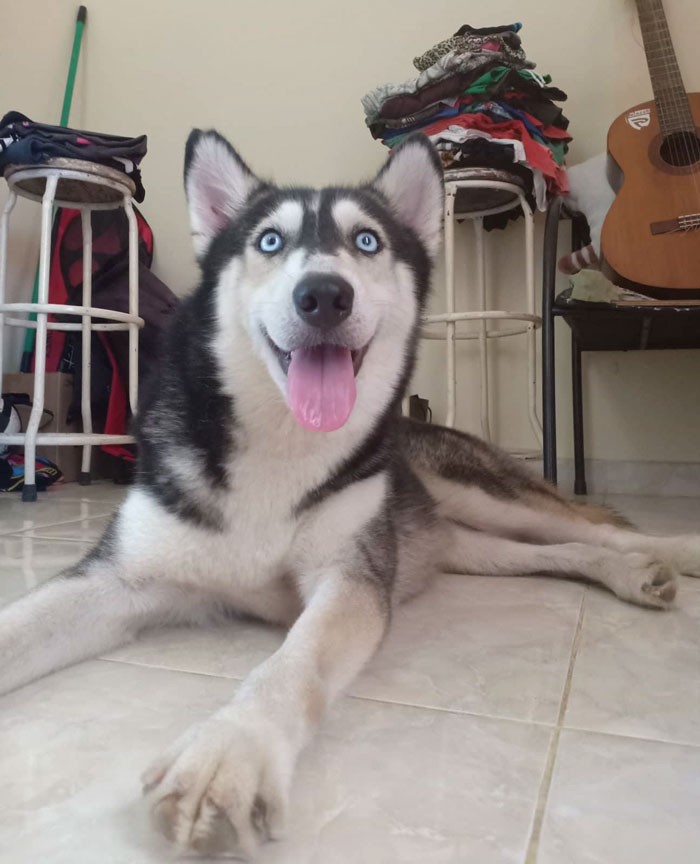